We start this week at the Cheshire 10K, which took place on Saturday, 16th October 2021, and started and finished at Arley Hall, with the course taking participants around the surrounding rural roads. Albeit running in the colours of his First Claim Club, Second Claim Member Paul RANDS completed the race in 43:49, setting himself a new Personal Best (PB) for the distance.

As ever, parkrun proved popular with Members on Saturday morning, with 29 Members starting their weekend with a 5K run. The vast majority of Members could be found at Sedgefield parkrun, though the Club was also represented at Cotsford Fields, Hackworth, Hartlepool and York parkruns.

Four Members achieved new PB’s at Sedgefield parkrun. Sarah GILL completed her run in 25:10, whilst Richard MACFARLANE set himself a new best of 26:55. It was great to see Junior Member Trinity DONOGHUE establishing a new fastest time of 29:19, and Jayne RUDD continued her recent good form, finishing in 32:06.

Over at Hartlepool parkrun, Angela SUTHERAN improved on her previous best time, registering a new best of 22:35 for the event, and David STOTHARD posted a new best of 26:06 for Cotsford Fields parkrun.

On Sunday all the racing action was taking place in Yorkshire. The North York Moors played host to the Turnpike Trot 10K Trail Race and the Rabbit Run 5K Trail Race, hosted by the Hardmoors Race Series. David STOTHARD took on the 10K race, completing the run in 1:01:58, whilst brother Ian completed the 5K race in 42:57.

In Scarborough, several Members took on the Yorkshire Coast 10K, which started at the Spa and took runners along the seafront to the North Bay, before returning back along Marine Drive. First back for the Club was John SURTEES in 35:15, and he was followed home by wife, Tracey SURTEES, who completed the race in 42:08, and in doing so finished first in her Age Category (F35). 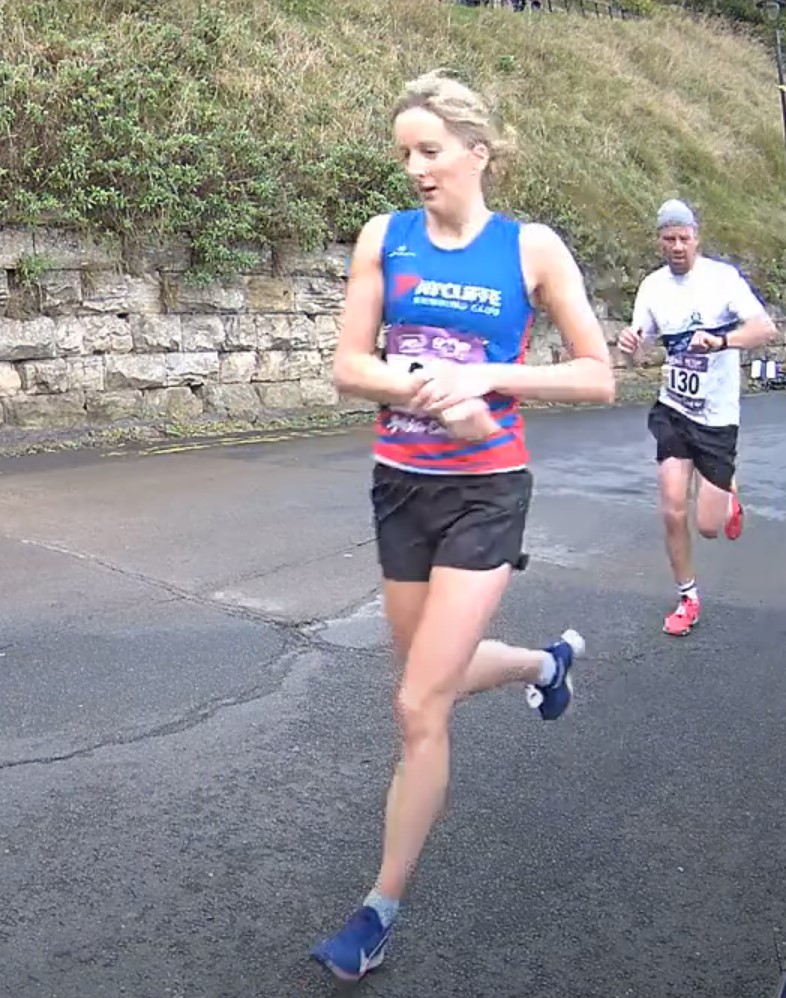 Stuart JOYCE was the next Aycliffe runner across the line (44:13), with Trish KAY coming home to claim second spot in her Age Category (F60) in 51:58. Eve DOE consolidated her recent improvement, finishing in a time of 1:04:46.

Richard TONGE posted the longest run of the weekend taking on the Yorkshire Marathon, which started at the University of York, and took in the city centre and country lanes in the Vale of York, before heading back to the University. Richard completed his run in 5:13:24.