“Is an inspiration to others of what can be achieved”

Richard Harvey ran in the World Masters Championships in Gateshead in 1999 wearing a GB vest but he said, it wasn’t as prestigious an achievement as Alan’s Wilk’s England vest.

There was no rigorous selection process – if you achieved the entry standard you could enter.

Although he won the over 55’s 1500m in the British Championships that year (1999) he entered the 5K and 10K rather than the 5K and 1500 In the World Masters Championships and can’t remember now (20+ years later!) why. It may have been to do with his work commitments.

Richard Harvey said he didn’t want to be seen like a fraud by being included in the Clubs Achievement records,

As it was all a long time ago he said and now he struggles to run 5K without stopping!

As for his current running ability, you only need to look around at others of a similar age to realise that Richard Harvey is remarkable.

He should be proud of his past achievements and current ability to keep up with people many years younger than himself.

Photos here are a few from the archives: 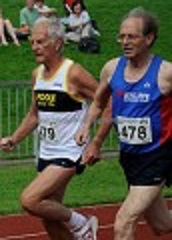 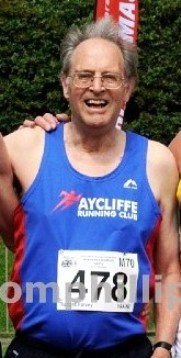 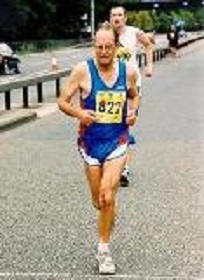 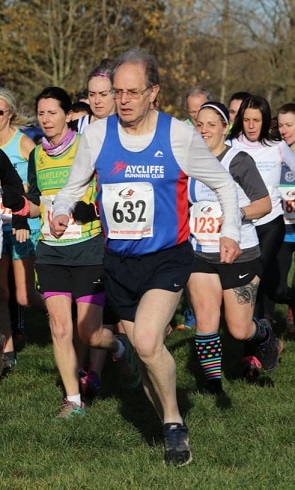