This past weekend was another weekend with storms and high winds with again some cross-country events being cancelled for health and safety reasons.

Despite the weather, On Saturday we still had three members achieving PB’s at parkruns. At Shildon Ian Stothard achieved a parkrun for that course of 33.23.

Over at Sedgefield Sarah Gill achieved a PB of 27.24 and David Thompson achieved one of 29.45.

On Saturday evening one member, having travelled to Spain, took part in the Benidorm Half Marathon which was held at 6.30 that evening. Alex Lineton completed this race in 1.51.06.

On Sunday The Dalton Park 5k and 10k races were taking place. We had two members in each race both of which were run simultaneously and in strong winds. In the 5k Ian Stothard was first home for ARC in 31.53. He was followed by Sandra Rudd in 32.05. 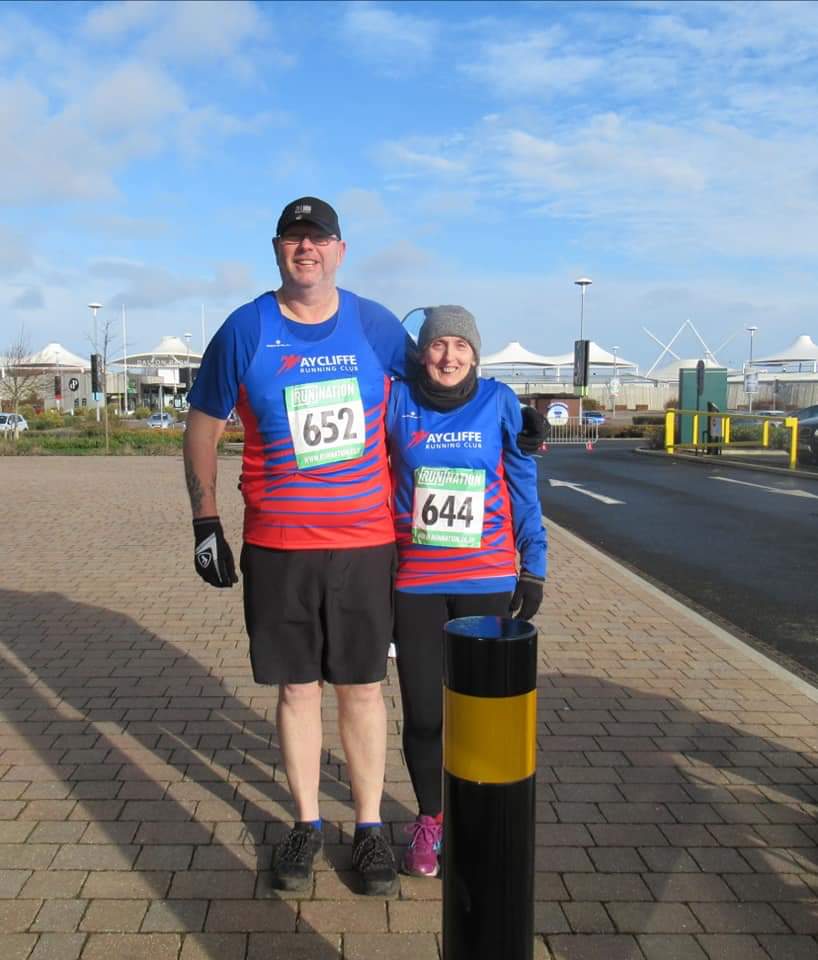 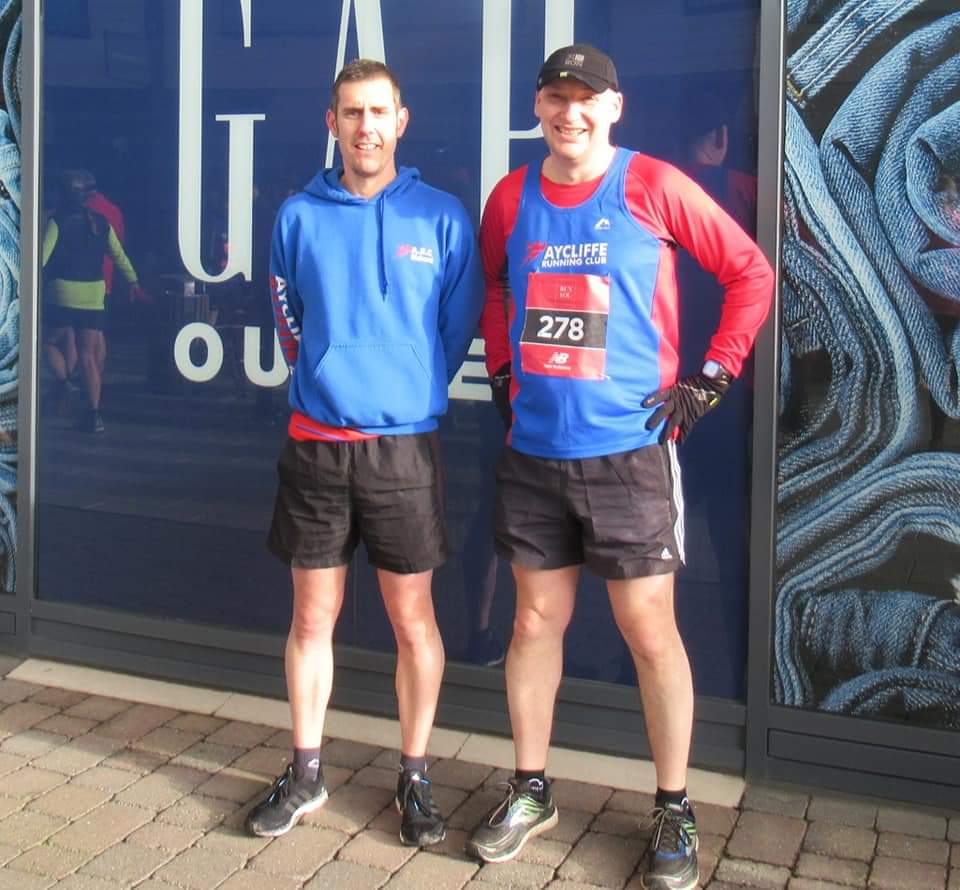 Also on Sunday, a little further away, we had three members taking part in the Trafford 10k in Manchester. This again was run in very windy conditions. First home for ARC was John Surtees in 35.45 followed by Paul Dalton in 36.44 and Tracey Surtees in 41.34. 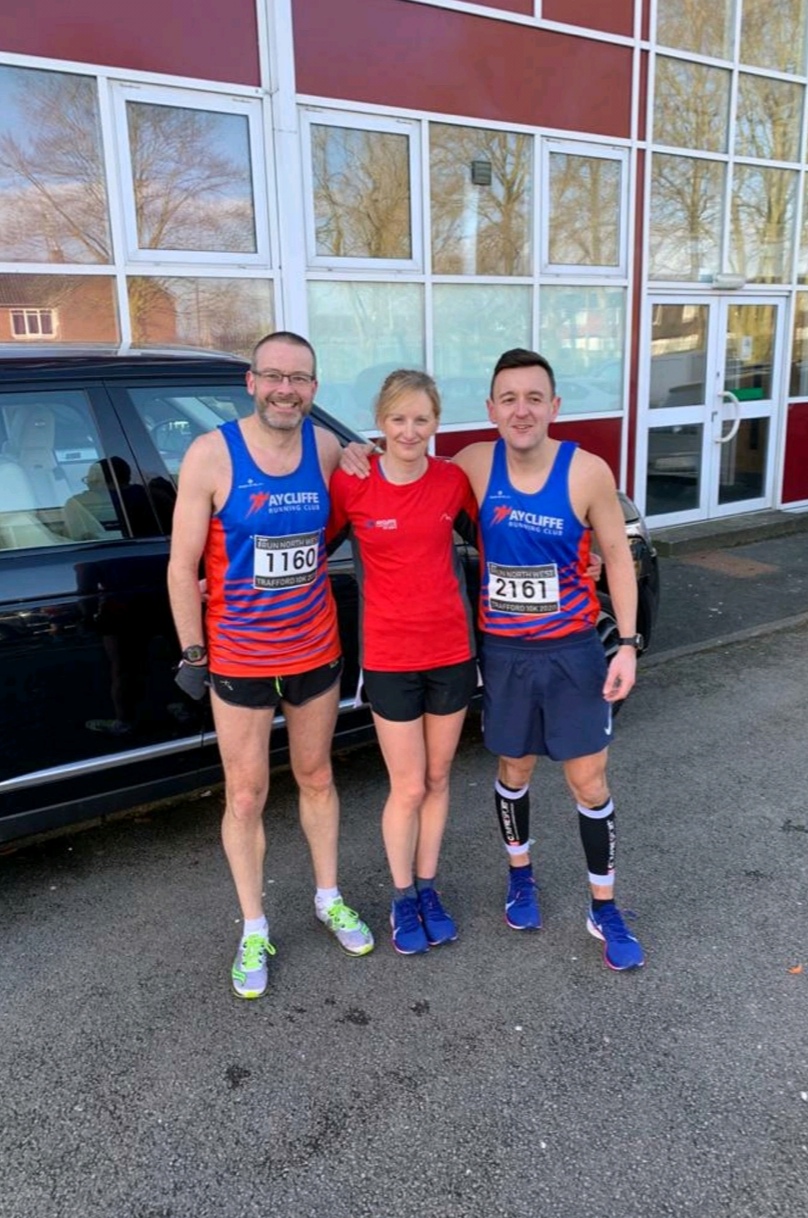