It was a busier week this week for ARC with the focus of the racing being on cross country.

Parkruns were as ever, popular with our members on Saturday morning with good turnouts at several across the region and some undertaking these is new venues. As such this meant there were no PB’s to record this week but still great running.

On Sunday, the racing began at Birtley nr Chester-le-Street where we had three male teams and three female teams competing in the cross-country relays. This is the second year of this particular race, and although still nippy the weather was kinder this year and we didn’t have the horrific wind that we had last year.

The course is laid out on the school fields at Lord Lawson school but despite this they still manage to find a number of hills (per lap) for the runners to climb and each runner completes 2 laps (3k in total). 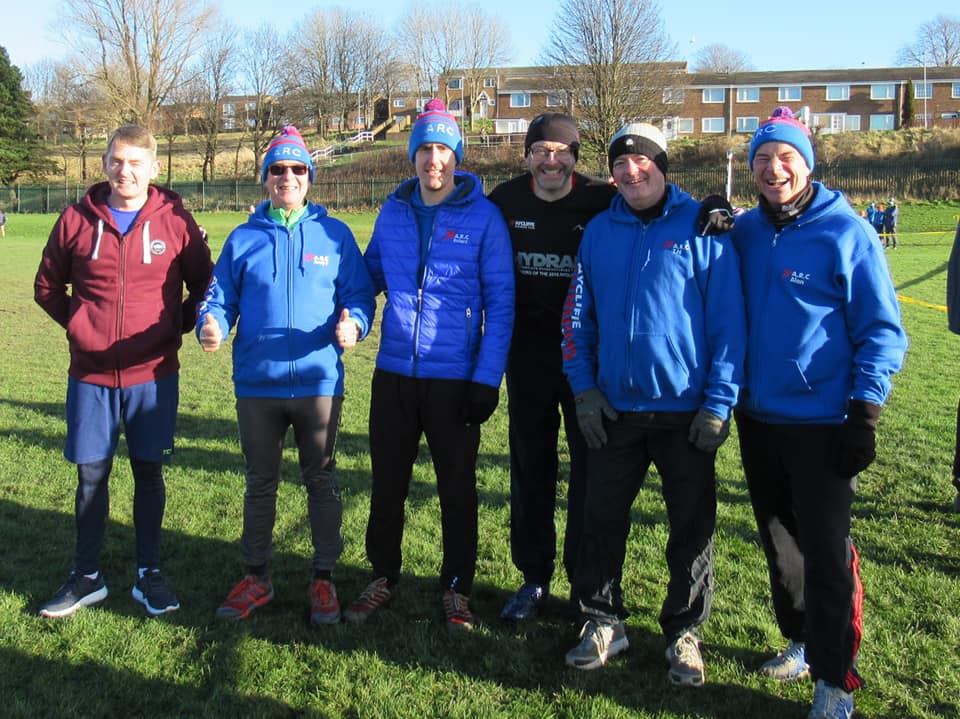 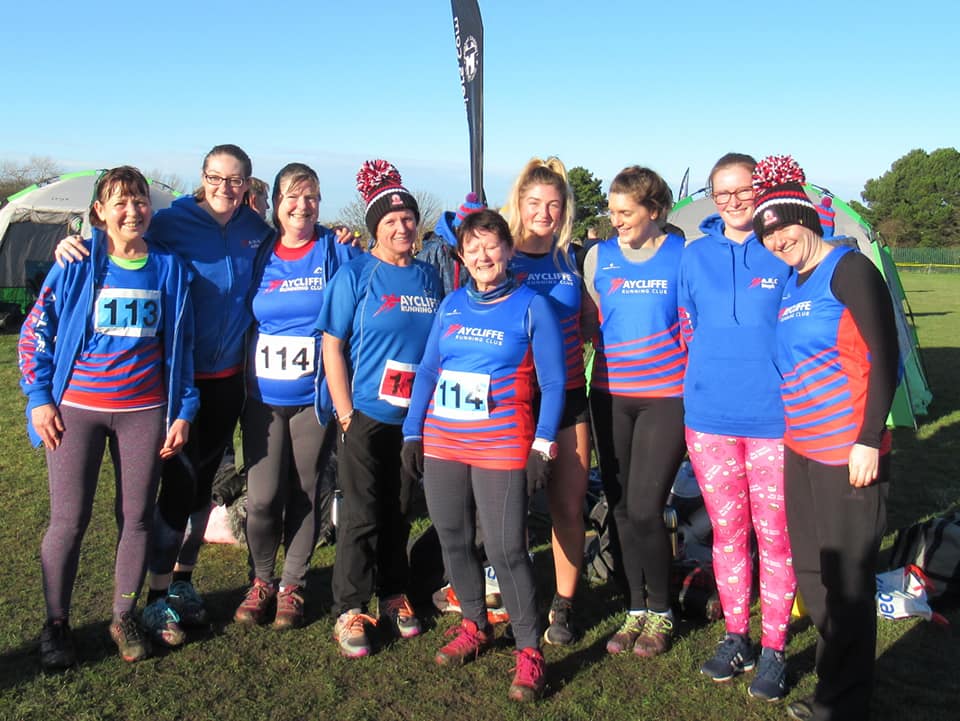 Down in Middlesbrough we had several members taking part in the NYSD cross country fixture at Ormesby. Compared to previous years however, the conditions underfoot were not great and members have described this as a mudbath!! 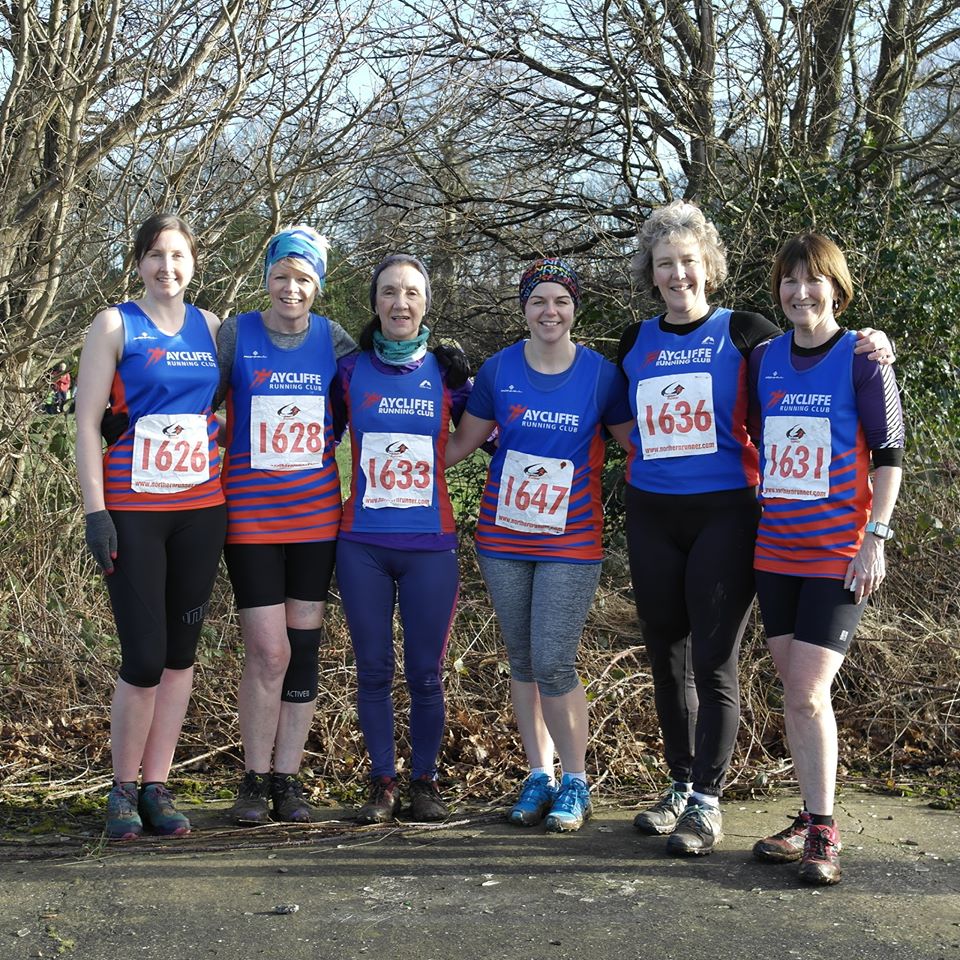 Finally, also on Sunday, Carley Gibson took part in the 6×6 at Hardwick Park organised by the North East Marathon Club. This event took place between 9.30 a.m. and 3.30 p.m. and consisted of 1.5 mile laps of Hardwick Park (parkrun course – including the hill). The idea was to run as many or as few laps as you wanted in that time. Carley completed 13.1 miles (9 laps) in 2hours 45 mins.

On Sunday Hannah Brischuk took part in the Ormesby Hall cross country race. It was a challenging course with an additional woodland trail which was not there last year also very frosty conditions. Hannah completed the distance of 1.5k in 8.23.