After a better week last week it was back to races being cancelled again this week but for reasons other than the weather.

However, local Parkruns still took place as did a few races.

On Saturday At Shildon Cliff Pickering achieved a PB for that course in 32.05.

Finally at Darlington Parkrun Ian Stothard achieved a PB of 33.02.

On Sunday the racing started close to home with several members taking place in the first race of the Darlington Trail Series. This one taking place at West Park. The race was ran in the opposite direction as normal and was in windy conditions. Dez Fielden was first home for ARC in 19.35, followed by Sue Milburn in 25.25, Melanie Rowland in 30.55, Tracey Pickering in 31.29, Craig Robinson in 31.46 and Cliff Pickering in 34.20. 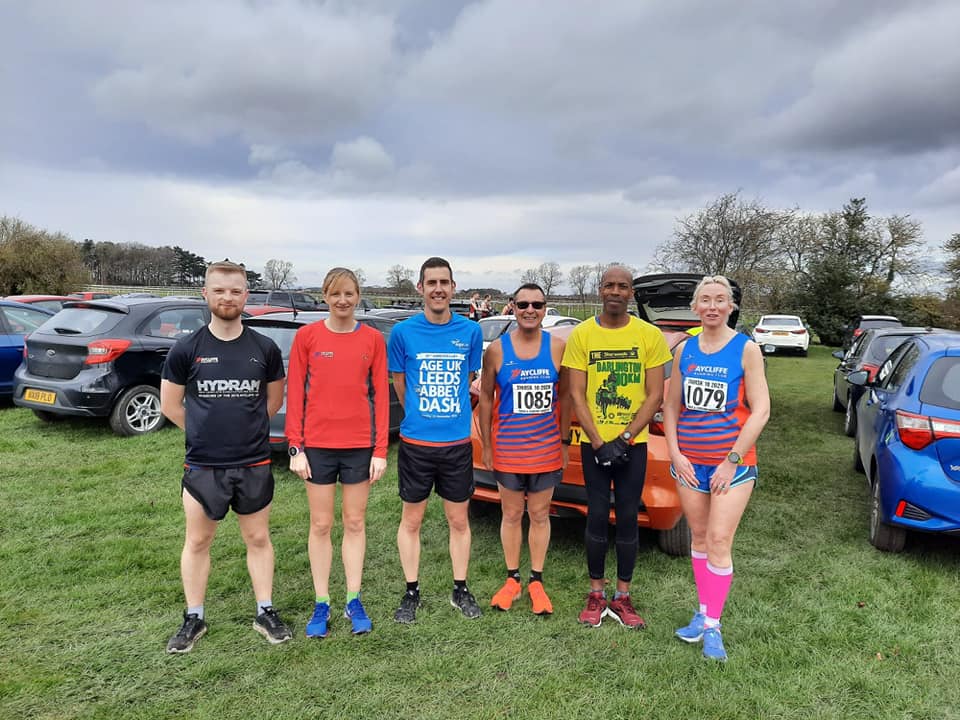 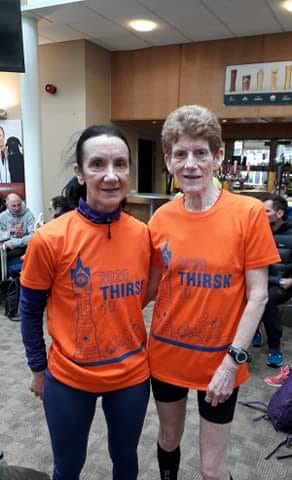 The final race to report took place in Northumberland in Ovingham nr Prudhoe. This was a 20 mile race organised by Run Nation and was being used by some athletes as part of their Marathon training. However, almost all of the big Marathons have been cancelled and late in the day Run Nation also added a half marathon option. 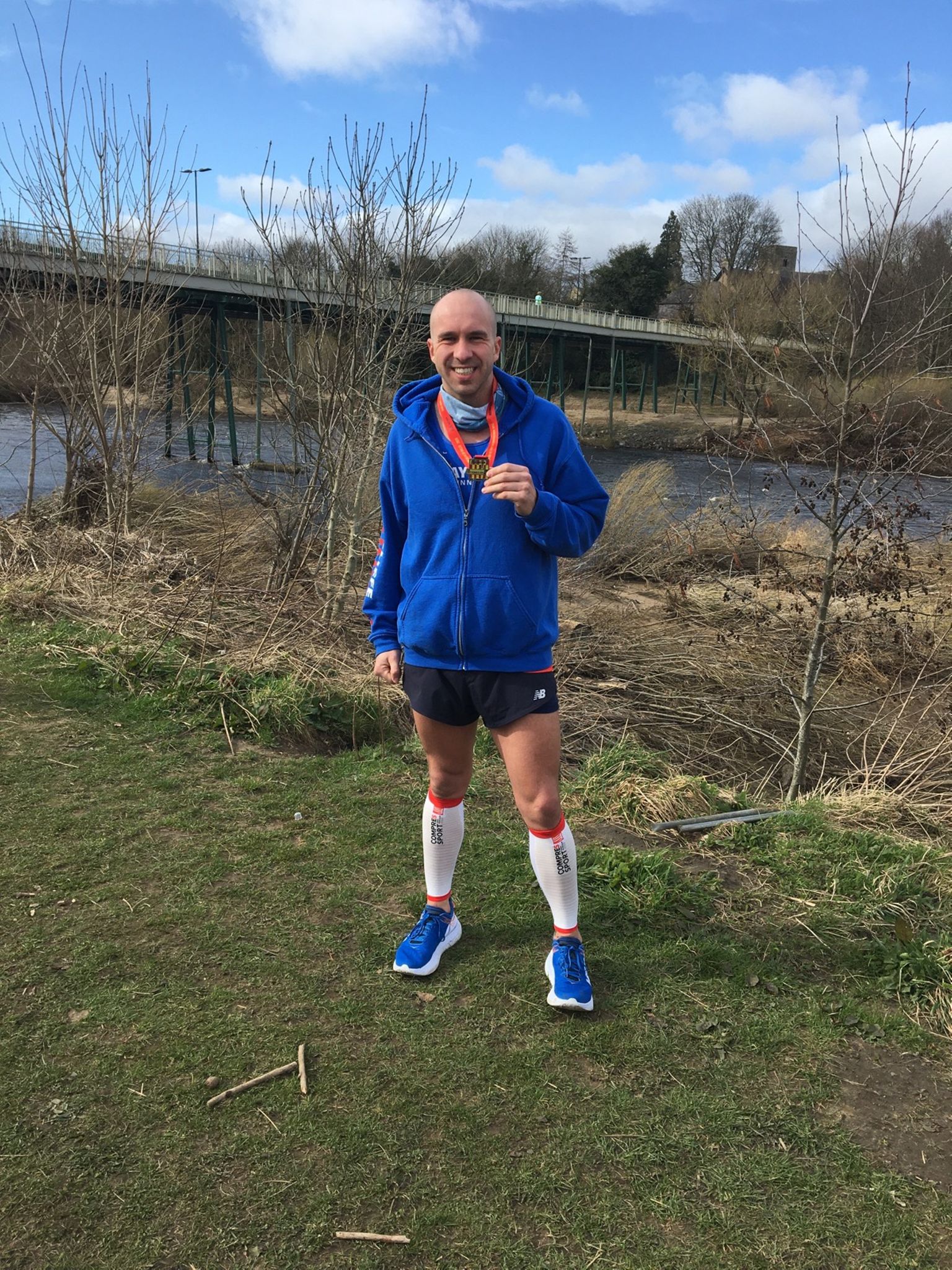 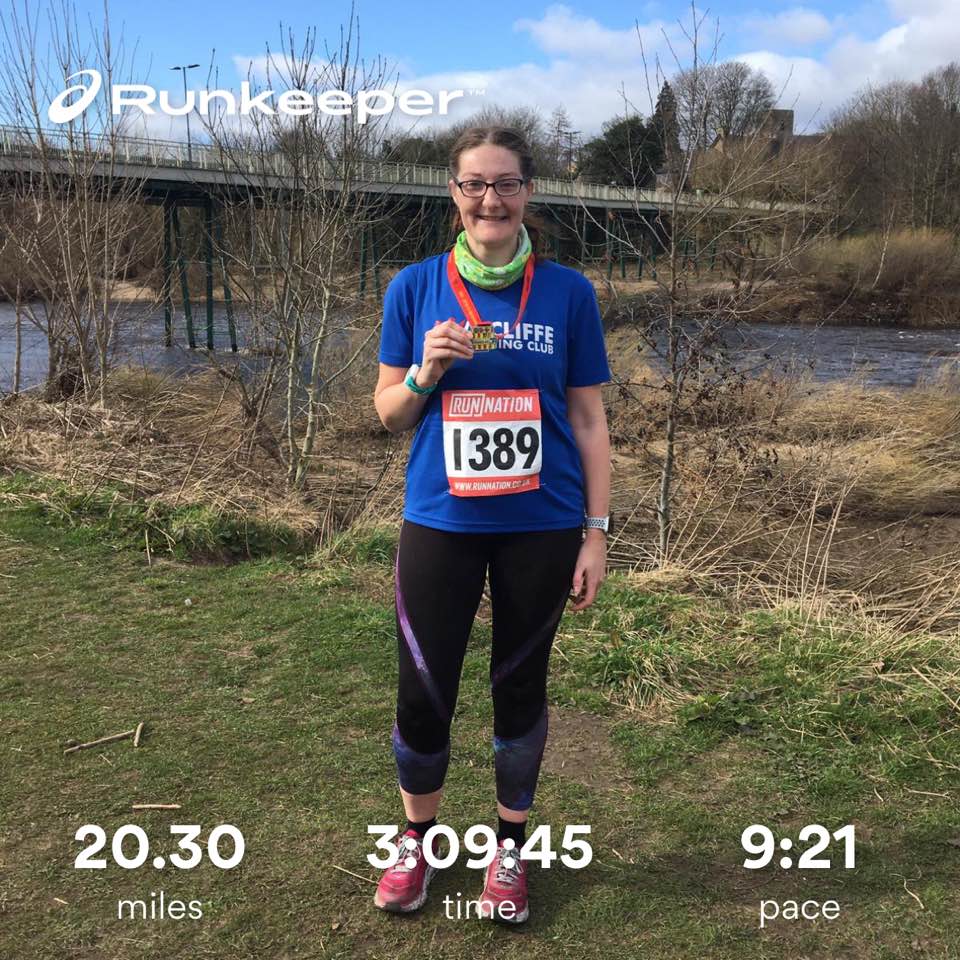