Now that the festivities are over its back to the regular race reporting. Although I have had a break from reporting, the runners of ARC have not had a break from racing and they have continued racing, training and parkrunning over the holiday period. In terms of parkrunning this has meant as well as the usual Saturday mornings there were parkruns on Christmas Day and also double parkrun opportunities on New Years day and indeed we had many members taking advantage of this. Well done to those who participated in these additional ones, and on those who achieved PB’s.

In terms of racing, We had four members take part in the Saltwell 10k, Gateshead on 21st December 2019. The Saltwell race is the oldest road race in England and the current course is three and a half undulating laps along traffic free roads and park paths with the finish in Saltwell Park. First home for ARC was Peter Milburn in 42.12 (2nd in his age category M60), followed by Peter Smith in 46.08, John Burnside in 47.40 and Trish Kay in 52.32 (1st F/55). 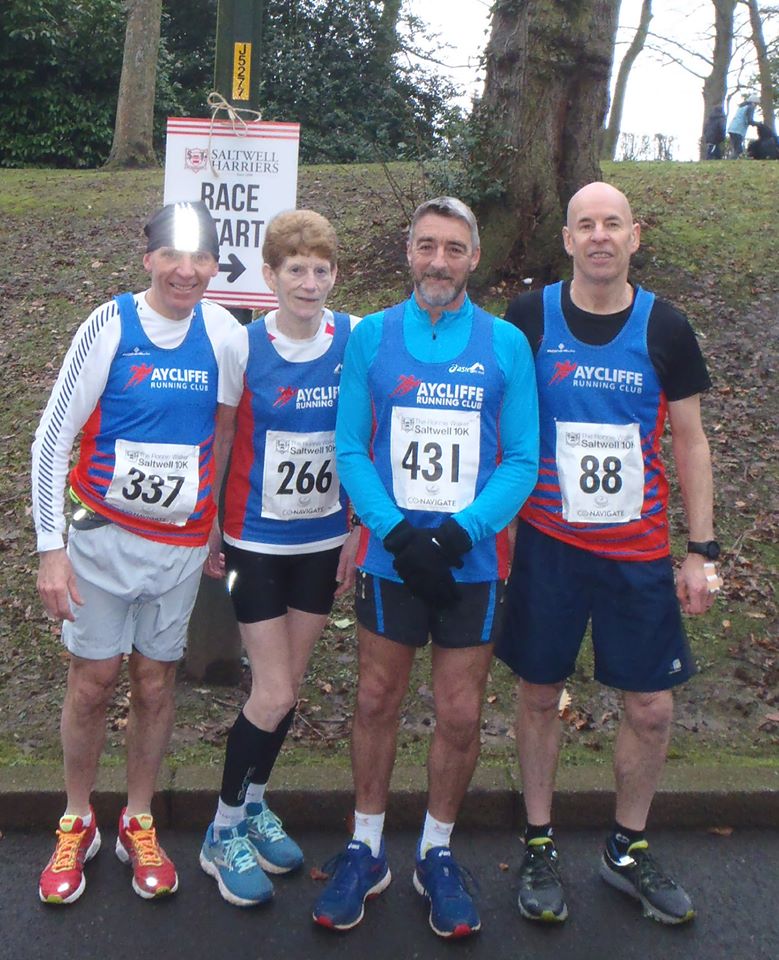 Inbetween Christmas and New Year on 29th December, we had several members travel to Ripon for the popular Jolly Holly Jog. This is a one lap scenic, multi-terrain undulating course of approximately 10k that is run mainly on footpaths through the Studley Royal Deer Park in Ripon. First home for ARC in this race was John Young in a time of 58.20, followed by Bev Phillippo in 1.03.51, Pat Edwards in 1.12.49 and Jan McLuckie in 1.27.48. 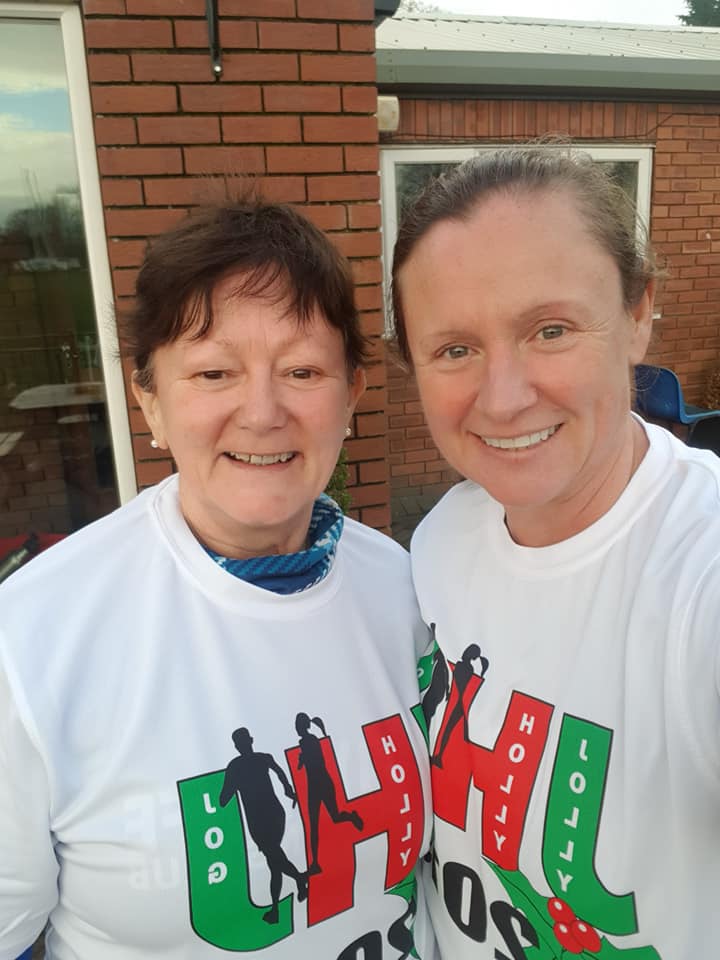 On 4th January 2020 the cross country season resumed with the Sherman Cup which took place at Temple Park, South Shields. We had three hardy members who took on this challenge of approximately 5.5 miles on a course that was a lot more muddy than last year. First home for ARC was Paul Dalton in 37.46, followed by Andy Talbot in 40.26 and Corey Horn in 46.25. 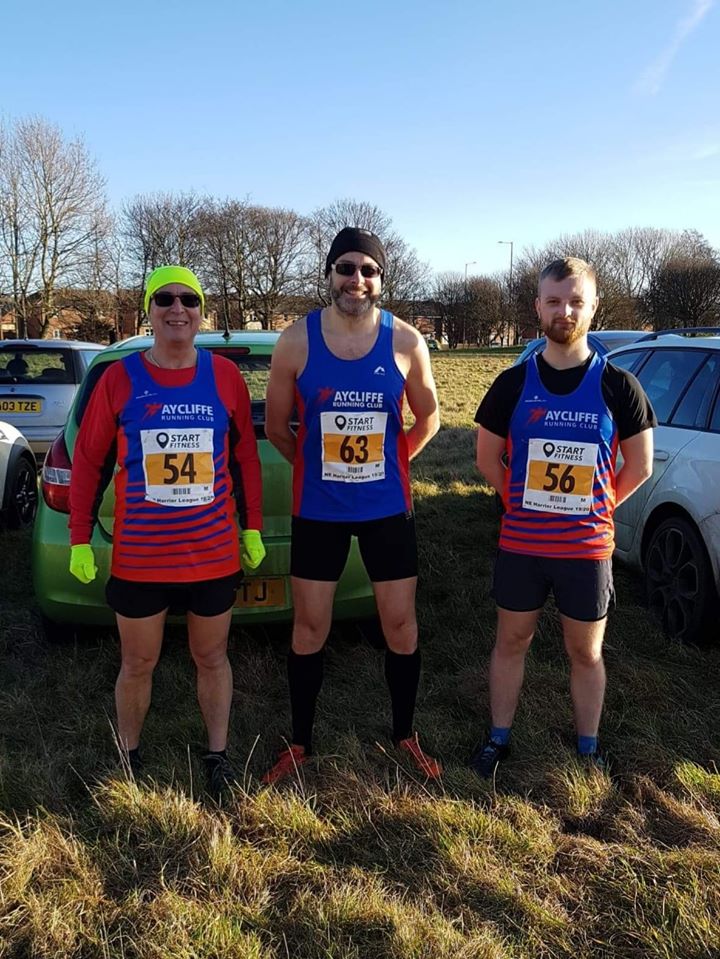 Finally we had two members take part in the Old Monks race on Sunday 5th January. This is a 5.5. mile multi terrain race from Hart Village through the dene. It begins on trail before going in to the Dene where there are challenging climbs. First home for ARC was Simon Matthew Turner in 45.54 followed by Lindsey Brown in 57.57. 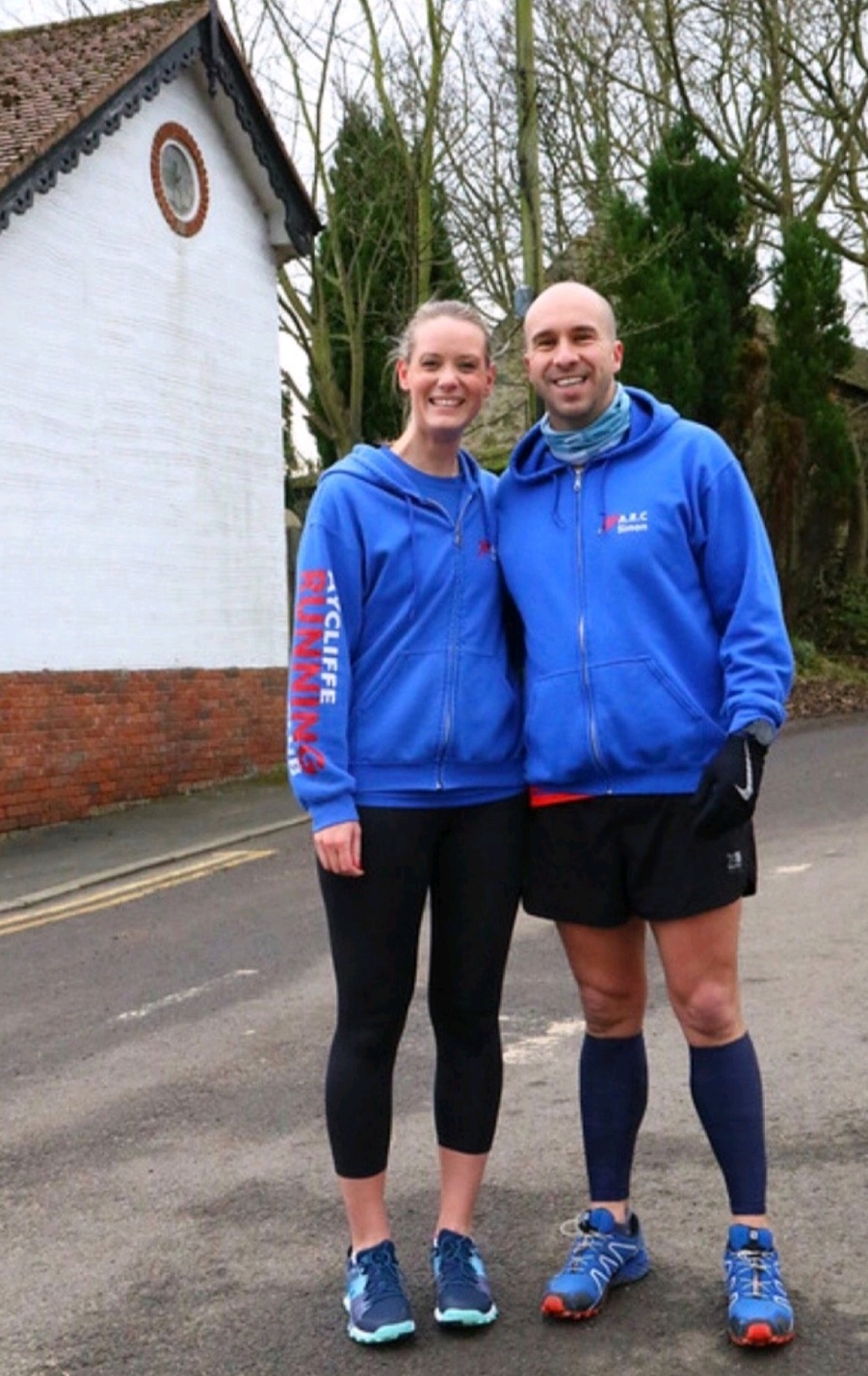