A fairly quiet week for the Club started on Saturday with twenty-five Members turning out at parkruns across the region, including Darlington South Park, Hackworth, Rising Sun and Sedgefield. Not an officially recognised parkrun milestone, but Gary MINNS ran his 300th parkrun, which reflects a fantastic achievement.

Later on Saturday afternoon, several Members participated in the latest cross-country fixture of the season in the North-Eastern Harrier League – the Sherman Cup and the Davison Shield, which took place in Temple Park in South Shields.

The Ladies Race, which was for the Davison Shield, took place over 6.4K, and first home for the Club was Lorraine SWEENEY, in a time of 32:37. Samantha HARDING was our second runner to finish in 36:54.

In the Men’s Race (‘the Sherman Cup’), which took place over 9.6K, John FIRBY was first across the finish line for the Club, completing the race in 35:10. Richard CAMPBELL completed his run in 37:51, with Martin TURNBULL the next runner home in 42:21. Richard HOLLAND completed the Men’s Team on the day, finishing in 44:32. 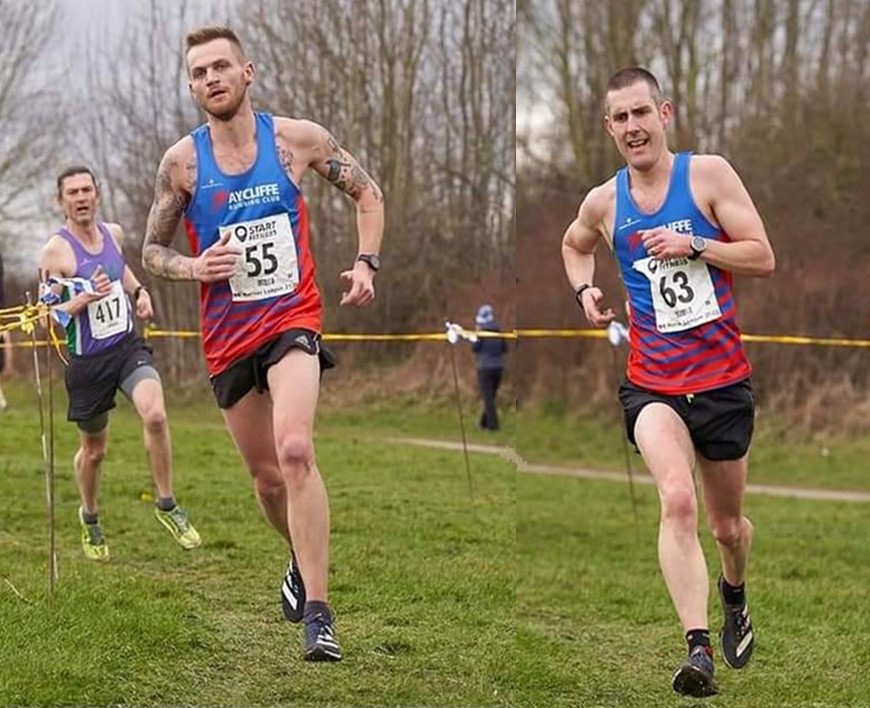 On Sunday, David STOTHARD turned out at the Run Newcastle Valentine’s 10K, which took place on the Town Moor in Newcastle. David completed his run in 55:54.

Keeping to the romantic theme, the ‘husband and wife team’ of Richard and Kathleen TONGE took on ‘The Love Run’ on Sunday, hosted by Saturn Running. The event was a seven-hour time challenge which took place along a stretch of the River Wear, in which runners could run as far, and for as long, as they wished up to the cut-off time. Richard and Kathleen managed to approximately 8.75 miles in just under one-hour and 45 minutes.