At Hackworth parkrun, Simon TURNER was also setting himself a new PB for that event, completing the undulating three lap course in 23:39.

On Saturday afternoon one of the biggest running events in the North-East calendar took place in East Park, Sedgefield, with the running of the 115th North-Eastern Counties Athletic Association’s Cross-Country (XC) Championship. Conditions on the day were perfect for XC running, and the event attracted some of the best runners in the North-East, including the 2020 National XC Champion, Calum JOHNSON from Gateshead Harriers and Athletics Club. 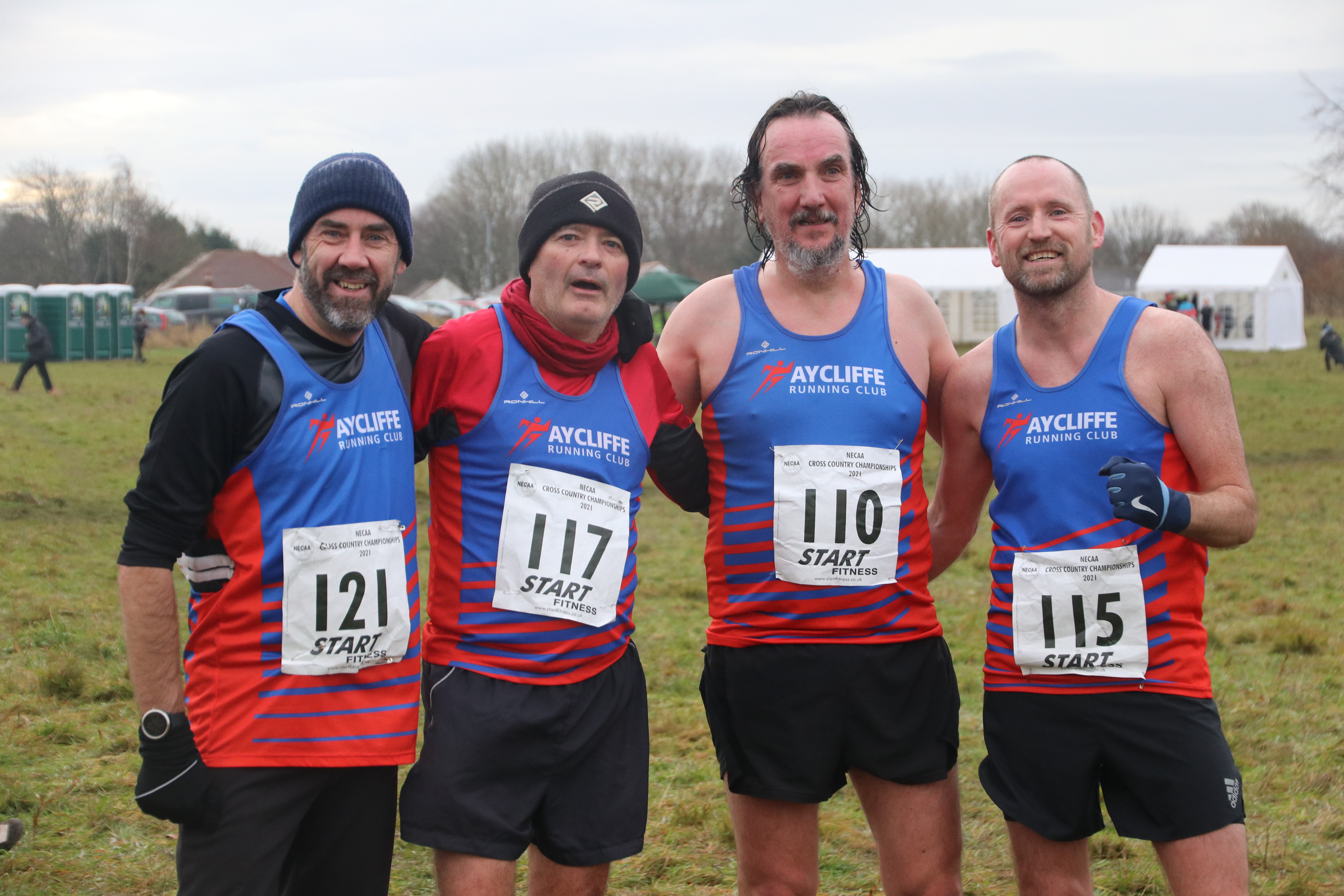 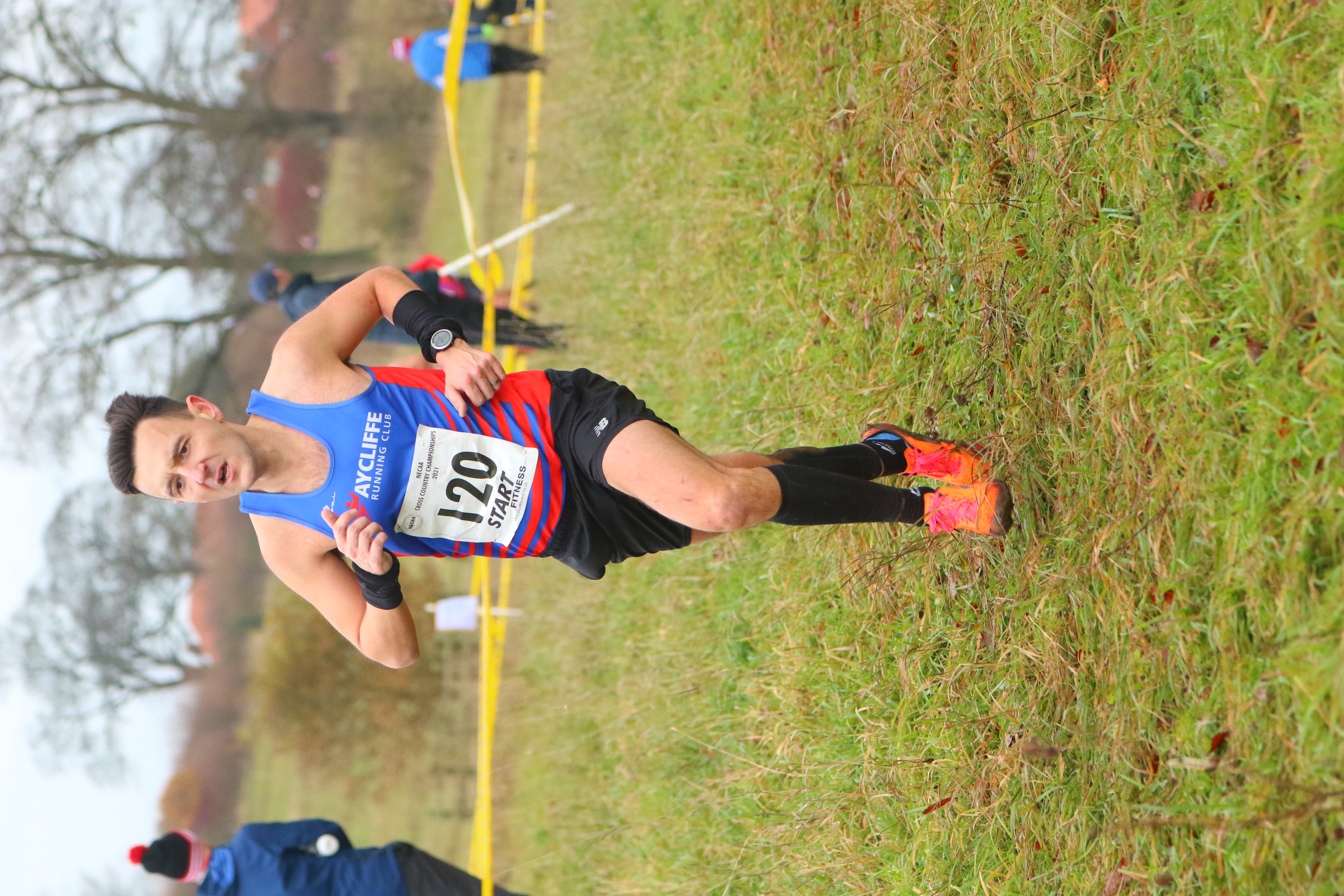 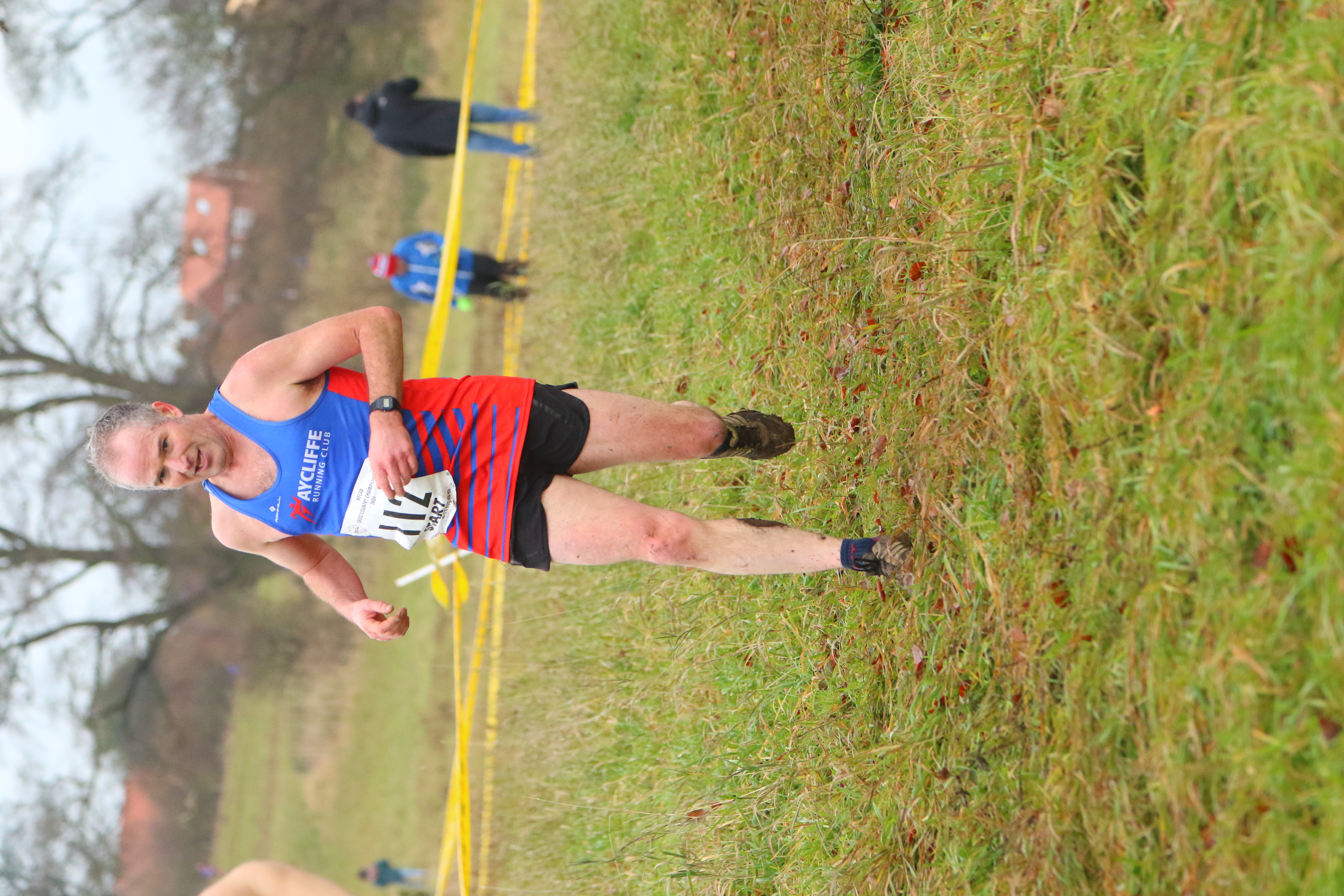 Our Men’s Team (first six counters) finished 15th in the overall team standings, which for a Club the size of Aycliffe Running Club, was a tremendous achievement. 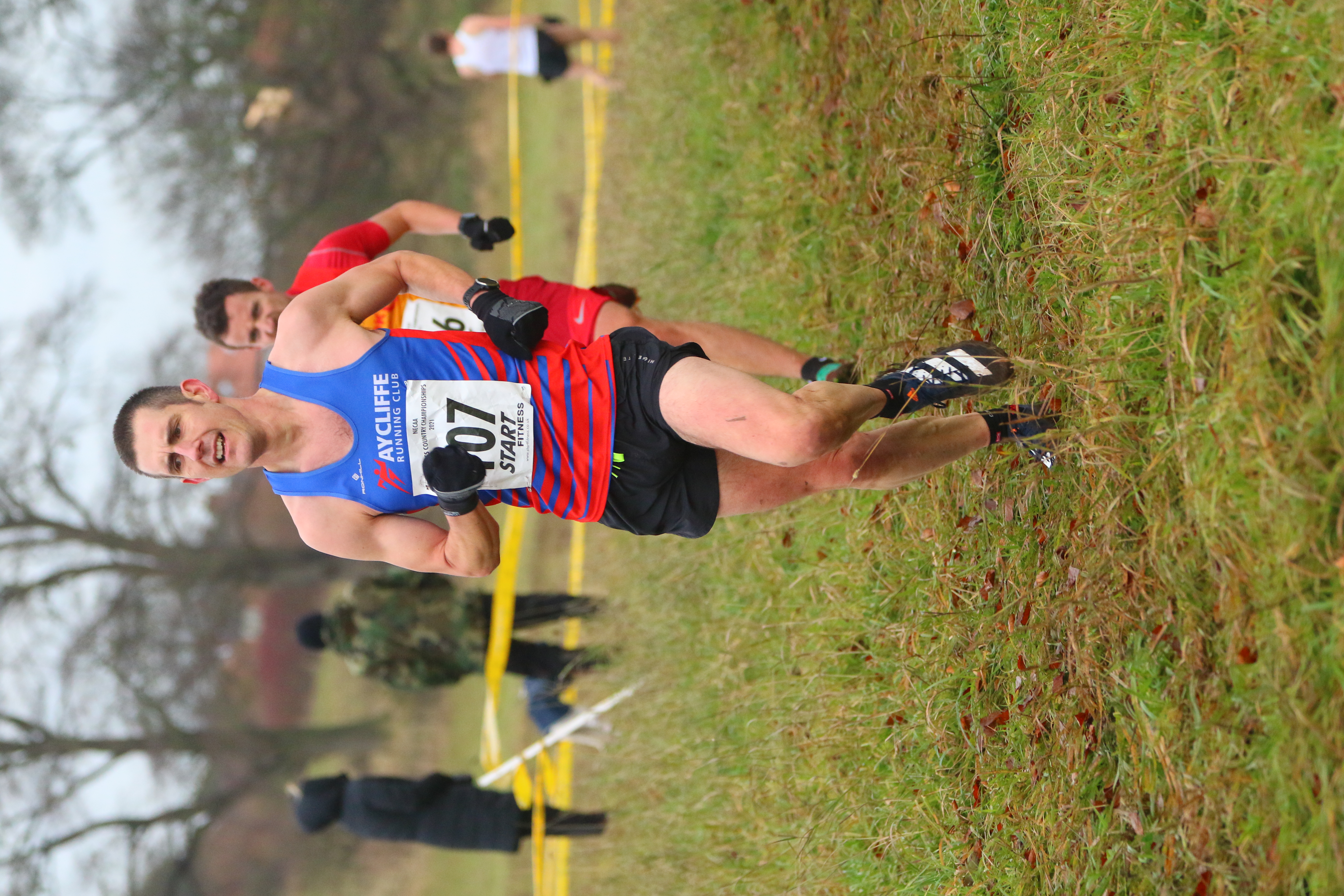 In the Ladies race, which took place over 8K, Carley COOPER was first home for the Club in 47:18, followed by Melanie ROWLAND in 48:12. Jayne RUDD wasn’t too far behind, having an excellent run to cross the line in 48:43.

All at Aycliffe Running Club would like to extend our thanks to our friends at Sedgefield Harriers for organising a superb event.

On Sunday, Paul RANDS completed his year of racing with a run in the Tatton Yule Yomp. This 10K race takes place on a multi-terrain, undulating one lap course which runs through and around Tatton Park. The terrain consists of trail, grass, tarmac and gravel, with the final kilometre on a fully closed road. Paul completed this tough race in 51:24.

We held our Annual General Meeting on Sunday evening and the Chair, Anne KELLETT, extended her thanks both to the Officers and Coaches of the Club who give their time freely to ensure that the Club continues to function successfully, and to the Members, who had supported and engaged with the Club’s activities throughout another difficult year.