This week’s report starts with a round up from our local parkrun events, which took place on Saturday morning. Members started their weekend at the Darlington South Park, Hackworth, Jubilee, Riverside, Sedgefield and the Town Moor events.

Team JARPS were on fire at Sedgefield parkrun, with Peter grabbing himself a new Personal Best (PB) for the event (24:16) and wife Donna also setting a new PB of 27:40. Over at Darlington South Park parkrun, Ian STOTHARD set himself a new best of 32:37 for the course, whilst at Hackworth parkrun Steph COLVIN was the first female finisher and set herself a new PB for the event (27.27).

A number of local races commemorated Remembrance Sunday, and we had several Members participating in the Run Durham Hamsterley Remembrance Day 5 Mile Race. First home for the Club was Shaun DODDS, in a time of 43:49, which was also good enough for Shaun to claim third place in his Age Category (VM50-54). Next across the line for the Club was David STOTHARD in 48:42, and he was followed home by brother, Ian STOTHARD, in a time of 1:01:14. 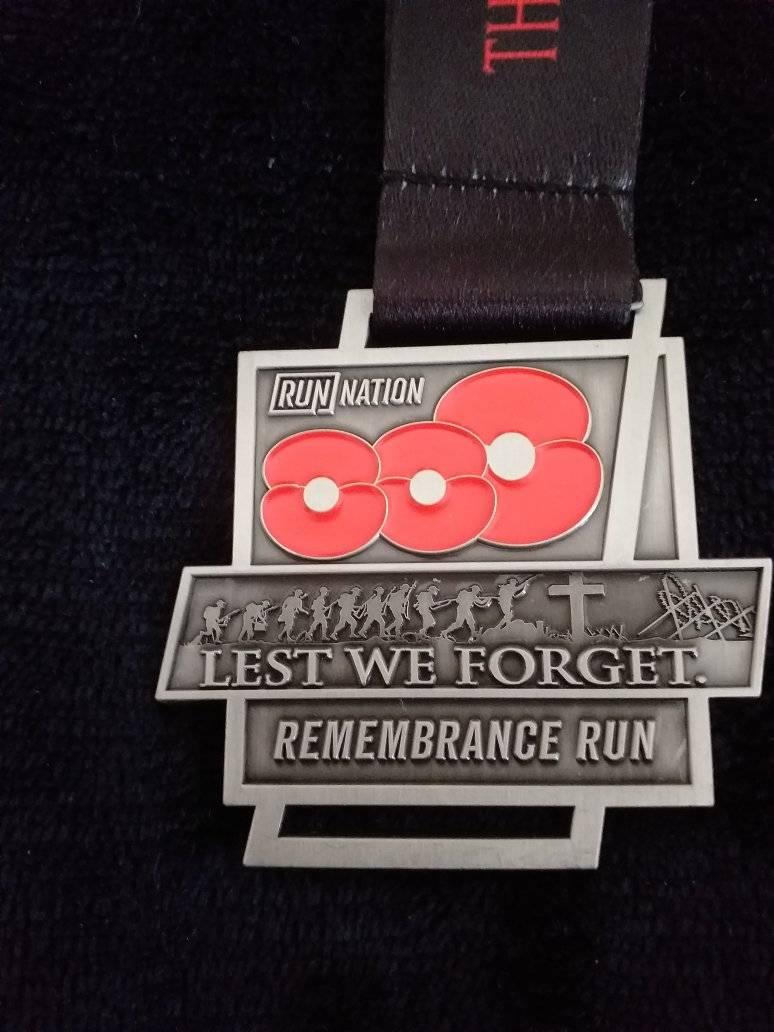 In Newcastle, the Heaton Harriers’ Town Moor Memorial 10K got underway after observing a silence to reflect on those fallen in conflict, with runners encouraged to wear a poppy during the race. Trish KAY was first across the line for the Club, finishing in 49:25. Eve DOE bagged another PB in what has been a fantastic year for her, finishing in 1:01:55. Susan CLARK was the third of the Aycliffe ladies to finish, recording a time of 1:15:08.

Finally, Rob NICHOLSON was enjoying a run out at the Slaley Hall and Forest Half Marathon, hosted by Wild Deer Events. Rob completed the Half Marathon race in 2:33:41, finishing third in his Age Category (VM60-69).