Andy TALBOT also took to the track on Wednesday, 22 September 2021, taking part in the Mile event at the Darlington Harriers and Athletics Club’s 130th Anniversary Track and Field Meeting at Eastbourne Sports Complex in Darlington. Andy completed the race in 5:58 and finished first in his Age Category (V60M).

Elsewhere on Wednesday night, three Members were participating in the Newham Grange Farm 5K, the sixth and final race in the Muddy Roads Summer Trail Series. John FIRBY finished in second place overall on the night, in a time of 17:30. Paul DALTON was fourth, in 18:10, which was good enough to claim first place in his Age Category (V40), and David STOTHARD was the third of the Aycliffe trio, finishing in 26:06. Following the race, the prizes for the overall series were awarded, with John FIRBY claiming the overall series win having registered the strongest set of results throughout the series of races. 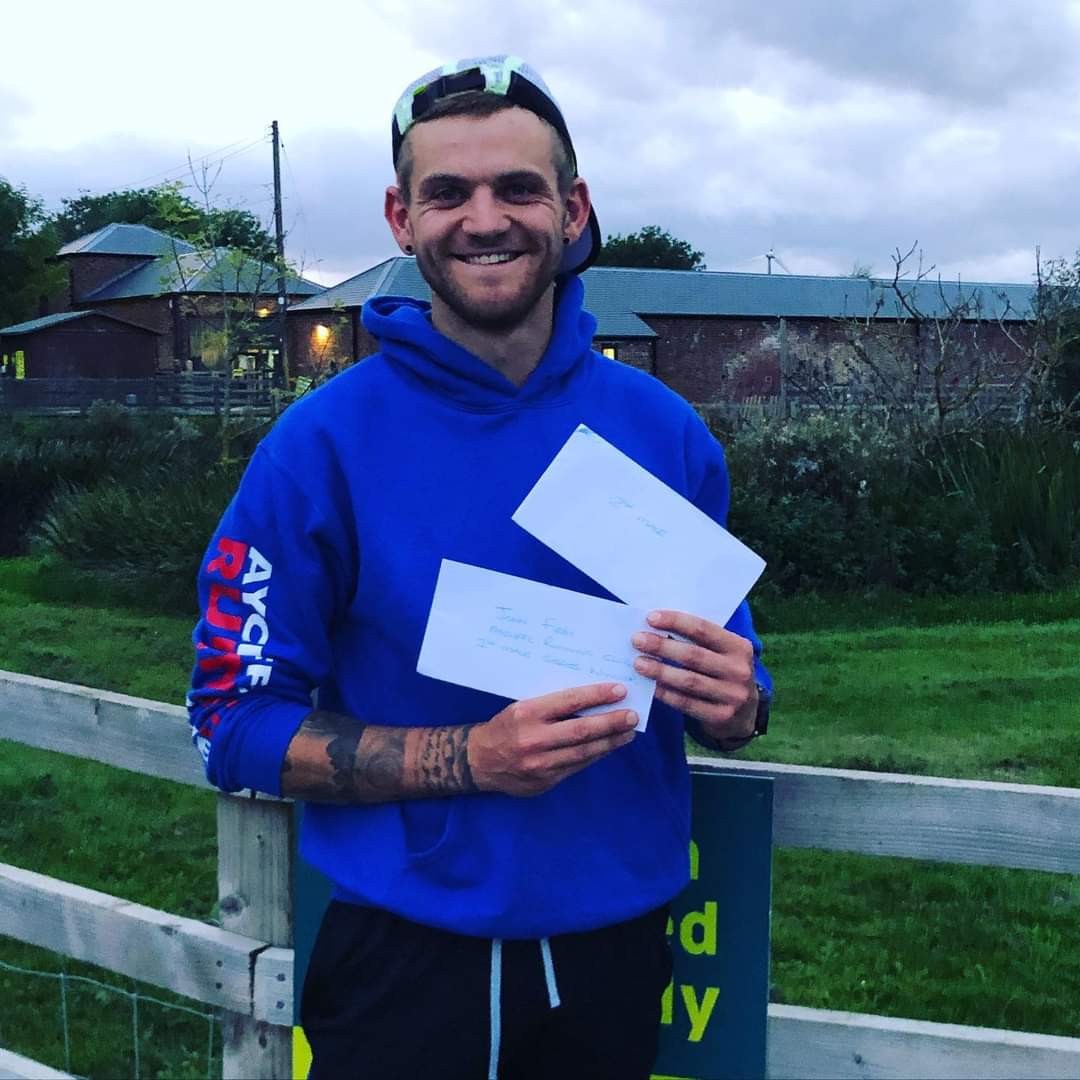 Saturday morning saw the usual enthusiastic turnout at parkrun with 29 Members getting their regular Saturday morning 5K fix. As usual most Members could be found at Sedgefield parkrun, however the Club was also represented at the Blackpool, Chevin Forest, Darlington South Park and Hackworth events. Peter JARPS set himself a new parkrun Personal Best (PB) for the Sedgefield event, finishing in 24:37. Carley COOPER once again established a new best time, completing Sedgefield parkrun in 26:36, and not to be outdone, Donna JARPS continued her recent improvement setting herself a new PB of 28:50 for Sedgefield parkrun. Over in Blackpool, Colin GIBSON once again improved his time for the Stanley Park course, clocking a time of 26:50.

Saturday afternoon saw the return of cross county, and one of the biggest race events in the North-East calendar – the Start Fitness North-Eastern Harrier League (NEHL). The League was postponed early in 2020, due to the pandemic, and this was the first League meeting since then, with over 1300 North-East runners turning out across the races at Wrekenton. 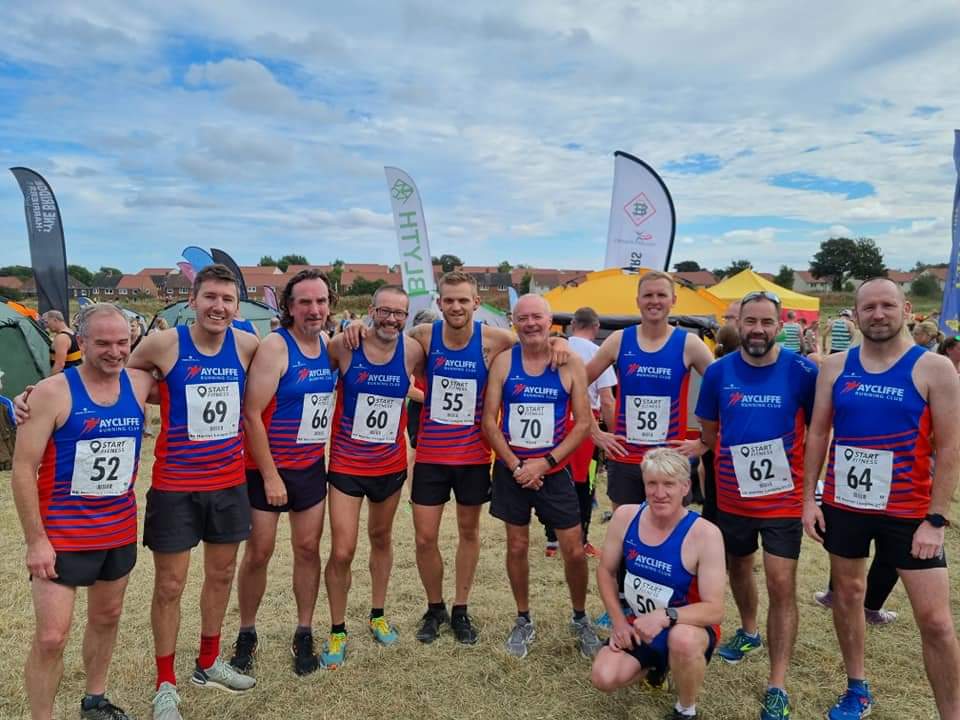 In unseasonably warm conditions, and on an incredibly dry course where most runners opted against cross country spikes, Melanie ROWLAND was Aycliffe’s sole representative in the Ladies Race. Melanie completed the 6.4K Course in 39:30.

Sunday saw Club Championship points up for grabs again, with several Members heading to the Coxhoe Trail Run, which took on the undulating and scenic route following old railway lines and quarry paths between Coxhoe and Kelloe. Unfortunately, at the time of publication, the results had not been finalised, so we will revisit these next week. 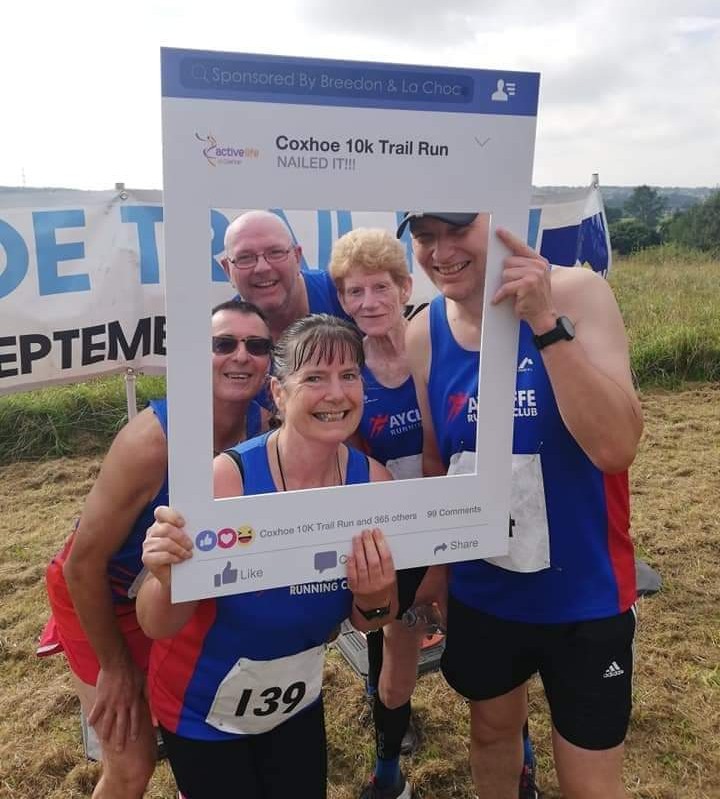