We start this week’s Press Report with the longest race of the weekend, namely ‘The LAP’. The ‘lap’ in question is actually a 47 Mile Trail Ultramarathon around the shoreline of Lake Windermere, with the goal being to circumnavigate the lake before the 24-hour cut-off point. Mileage Machine, Richie JOHNSON, completed the race in 15:50.06.

Saturday morning saw many Members participate in the relatively easier pursuit of completing a parkrun. Again this week, most Members could be found at Sedgefield parkrun, although we were also represented at the Blackpool, Darlington South Park, Herrington, Jubilee and York events. Peter TENNICK capitalised on his recent good form, recording a new Personal Best time for Darlington South Park parkrun (20:40), whilst over in Blackpool, Colin GIBSON posted a new best of 27:02 for the run around Stanley Park.

Club Championship points were up for grabs at the Castleton Show Run on Saturday afternoon, and several Members made their way over to the heart of the North Yorkshire Moors to take on the six-mile race, which sees runners taking in Dibble Bridge, Hob Hole and Westerdale. Andy TALBOT was first home for the Club, in a time of 43:34, and in doing so was first in his Age Category (M60). 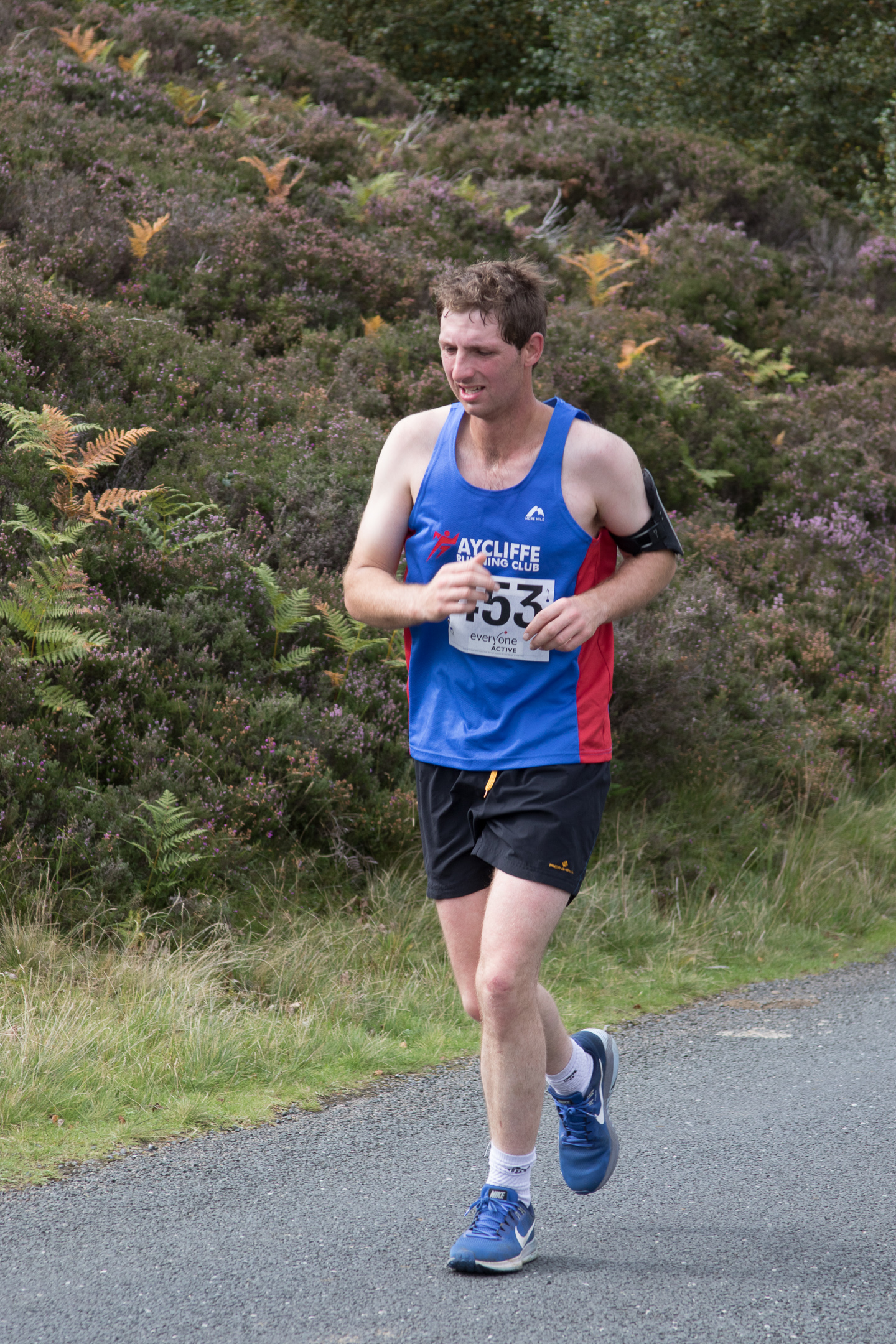 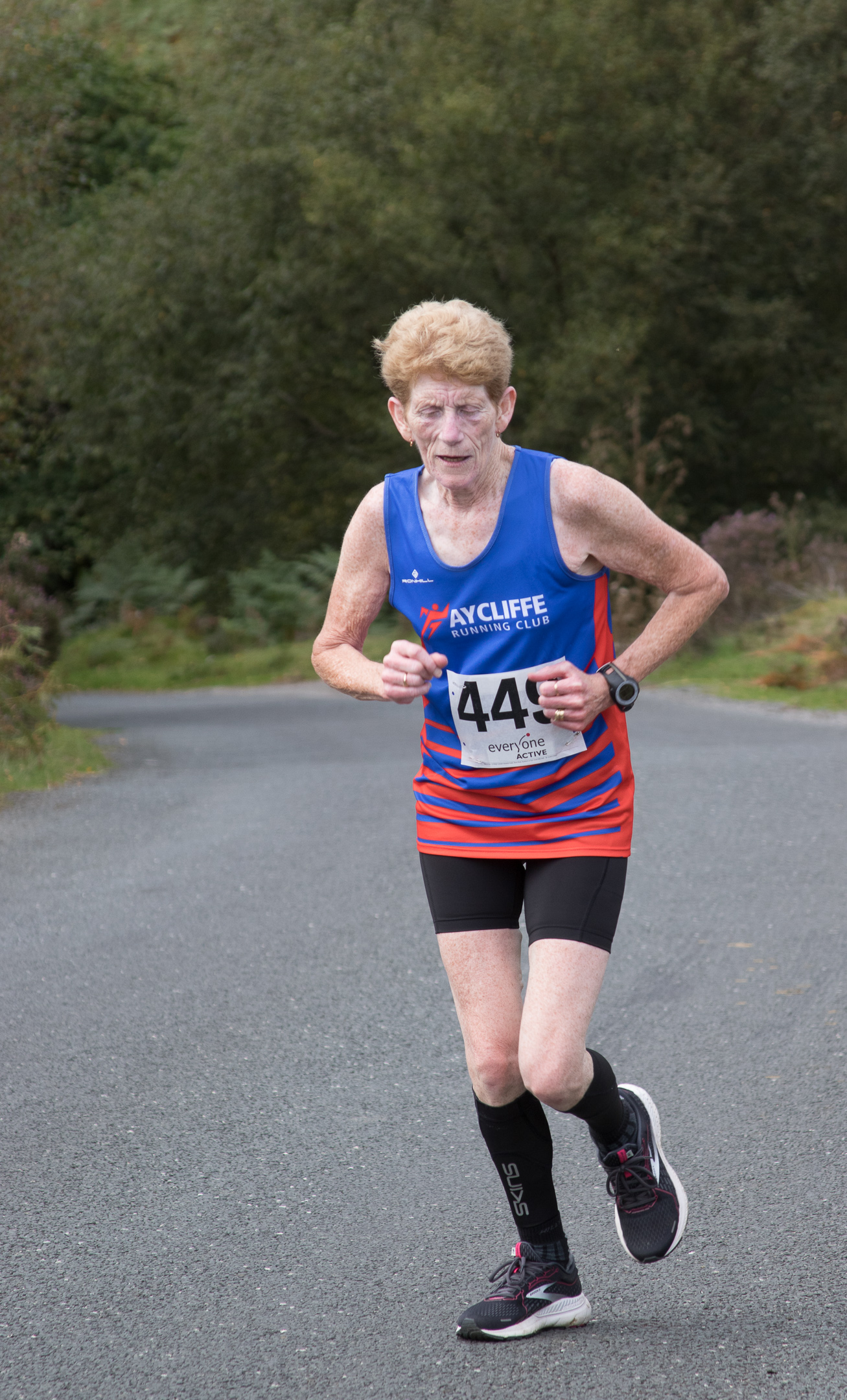 Following its cancellation last year, the Great North Run returned on Sunday morning with the 40th running of the race, and as you would expect, the Club was well-represented at the event. First across the finish line was Stuart JOYCE in a time of 1:31:16, which represented a new Personal Best (PB) for Stuart over the Half Marathon distance. Steven DAWSON was next home for the Club in 1:42:19, and he was followed across the line by Richard HOLLAND (1:45:25), Simon TURNER (1:45:49), Craig ROBINSON (1:51:18 – PB), and Matthew SOMMERVILLE in 1:52:50.

Next to finish for the Club was John BURNSIDE, in 1:59:28, completing his 40th Great North Run (yes, John is one of only a few people to have run in every Great North Run!).

Of course, there were other races on Sunday, and three Members headed to Tholthorpe in North Yorkshire to participate in the annual 10K race, which takes place on undulating country lanes around the village. First home for the Club, and finishing third in his Age Category (M40), was Paul DALTON in 37:55.

Robert YOUNG was next across the finish line, which was sited next to the large duck pond in the centre of the village, in a time of 43:03, and John YOUNG completed the Aycliffe triumvirate, coming home in 53:51.