Wednesday, 18th August 2021 saw the latest race in the Muddy Roads’ Summer Trail Series, with the running of the Trimdon 5K. The course included woodland trails, farm paths and a recently ploughed field! First home for the Club, and finishing in second place overall, was John FIRBY, in 20:01.

The next Member of the Club to cross the line and finishing first in his Age Category (M40) was Paul DALTON, in a time of 21:08. Peter TENNICK enjoyed another good run, finishing in 24:07, with David STOTHARD coming home in 30.03. 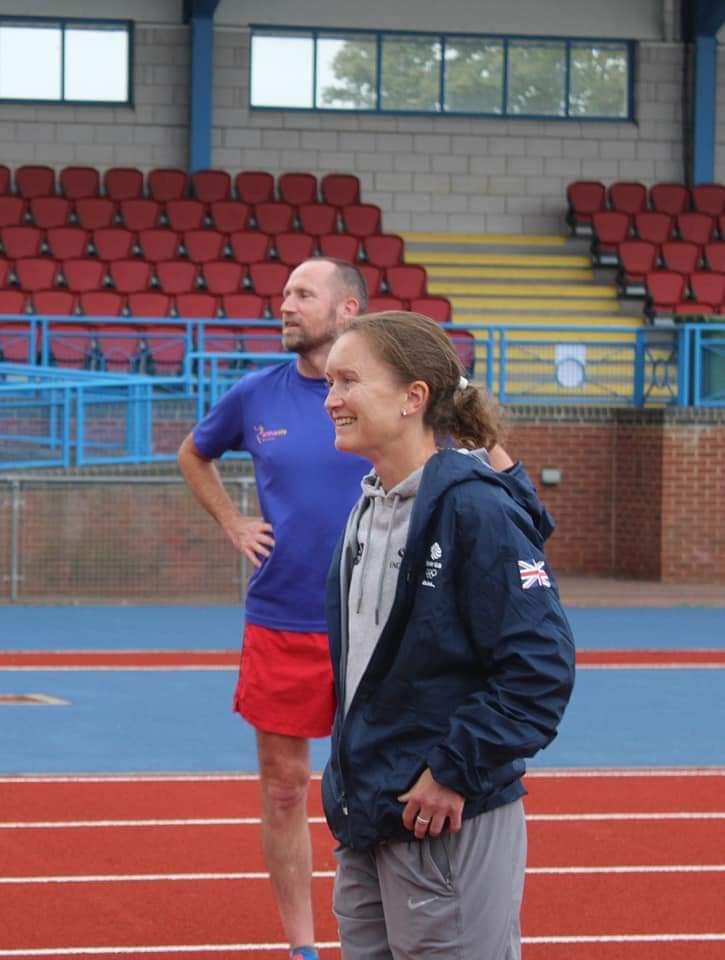 On Thursday, 19th August 2021, Members were pleased to welcome Olympian Aly DIXON to the Club. Aly has kindly agreed to coach three sessions for Members as part of England Athletics’ ‘Club Run’ programme, and this was the first of those sessions. Aly was extremely generous with her time, and in terms of sharing her thoughts and experience. The session was thoroughly enjoyed by all those in attendance, and we look forward to welcoming Aly back in due course. 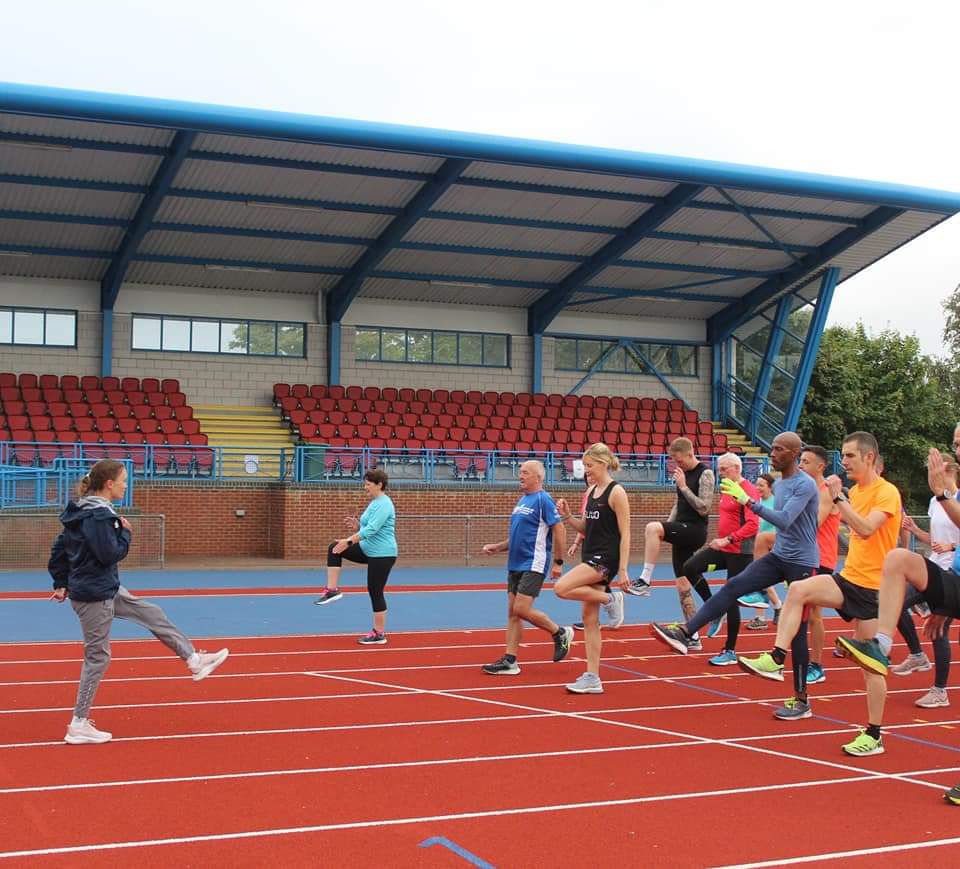 As usual, the Club was well-represented at parkruns on Saturday morning, with 33 Members of the Club participating in a parkrun, and several more undertaking volunteer roles. The most popular parkrun for Members this week was at Sedgefield, attracting 16 Members, however the Club was also represented at Darlington South Park, Hackworth, Northallerton, Stewart and The Pastures (Alnwick) parkruns. Angela SUTHERAN set herself a new Personal Best (PB) for Sedgefield parkrun, completing the course in 23:53, and Carley COOPER continued her recent good form setting herself a new best time for Stewart parkrun (29:23).

Second Claim Member, Michelle ZAMIR, was also running on Saturday morning, however Michelle opted to race rather than parkrun. Running in the colours of her First Claim Club, York Knavesmire Harriers, Michelle completed the Grimston Gallop 5 Mile race in 44:40.

On Saturday evening, John SURTEES travelled to Barrowford in Lancashire to take on the latest Podium 5K (incorporating the British Uni Championships) race. John completed the race in 16:17, claiming a new PB for the distance, and in doing so further improved his existing Age Category Club Record (M35). 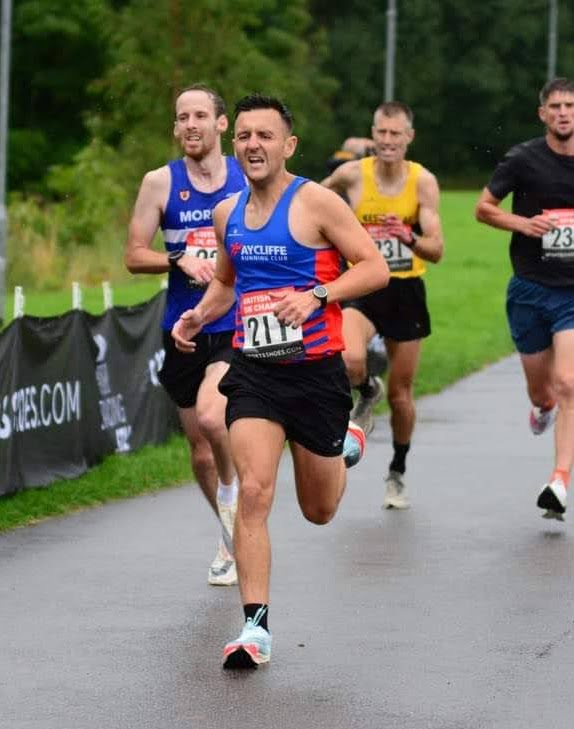 Sunday saw a few local races which were well-supported by Members. At Raby Castle, Wild Deer Events hosted both a trail Half Marathon and a trail 10K. In the 10K race, Trish KAY was first home for the Club in a time of 58:20, which was also good enough for first place in her Age Category (60-69). Donna JARPS was next across the line (68:13), and she was closely followed by Eve DOE in 69:45, with Eve also finishing second in her Age Category (60-69).

Rob NICHOLSON supplemented his marathon training by taking on the Half Marathon, completing the tough trail route in 2:29.44.

Just up the road, Run Nation were hosting a 5 Mile Race and a 10 Mile Race on the undulating tarmac and trail paths around the Dalton Park retail outlet, near Seaham. Plumping for the Dalton Park 5 Miler, the aptly named Paul DALTON claimed the race win in a time of 31:05.

Several Members took on the Dalton Park 10 Miler, and first across the line for the Club was David STOTHARD, who completed his run in 1:36:01. Jayne RUDD was next home in a time of 1:48:37, and she was followed in closely by Natalie SOMMERVILLE (1:52:15). Sandra RUDD and Marie RUDD ran most of the race together, completing their runs in 2:15:02 and 2:15:24 respectively.