This week’s round up starts on Tuesday, 27th July 2021, in Cheshire, where our adopted Macclesfield Harriers and AC runner, Paul RANDS, was taking on the Mobberley Round the Runway 5. This is a multi-terrain race around the footpaths and quiet lanes surrounding Manchester Airport’s Runway 2, and also includes the Bollin Tunnel. Paul completed the 5 Mile race in 37:02.

The Club was well-represented at Sedgefield, Hackworth and Darlington South Park parkruns on Saturday, however Members also turned out further afield at Gateshead, Keswick, South Shields and York. The only parkrun Personal Best (PB) to report this week came at Sedgefield parkrun, as Sarah GILL bettered her previous best time for the course, posting a new benchmark of 25:18. 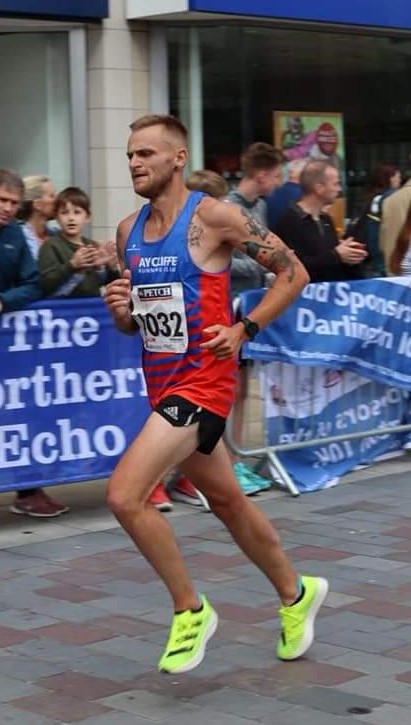 Undoubtedly the biggest race of the weekend occurred just a few miles down the A167 on Sunday, with the running of the Darlington 10K. The race also features in the Club Championship ensuring a large turnout from Members. First home for the Club was new Male Club Captain, John FIRBY, in a time of 37:13. John was closely followed home by Dez FIELDEN, who crossed the line in 37:27. 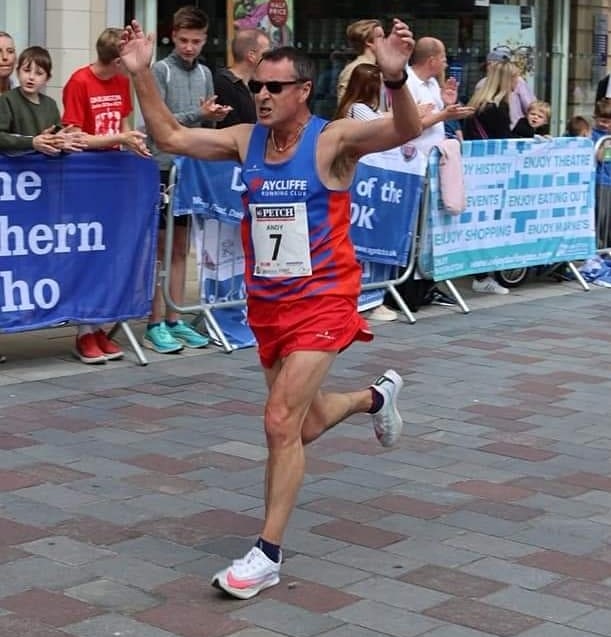 Gareth KYLE continued his recent impressive improvement, recording a new PB of 38:52 for the distance. Andy TALBOT finished in 39:24, which placed him first in his Age Category (V60), and also improved his own Club Record in the same Age Category. Richard CAMPBELL completed the race in 41:34, followed by Stuart JOYCE (43:00) and Martyn KNOX (43:42). 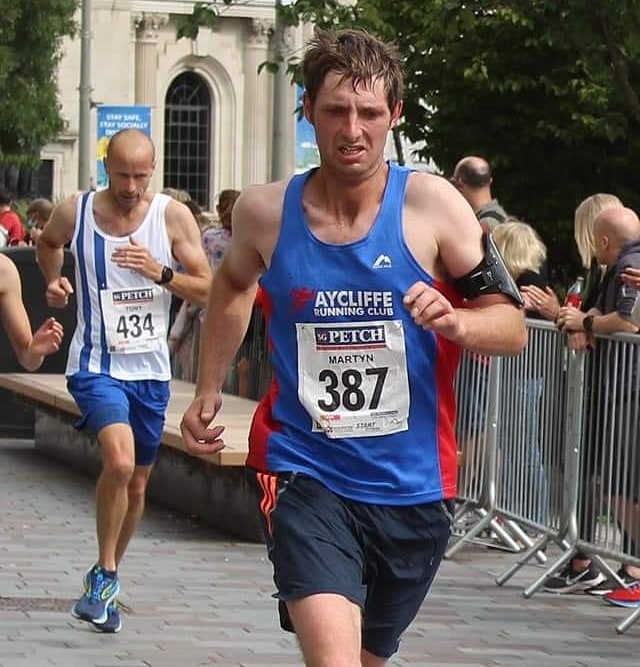 Martin SEDGWICK had an excellent run taking over four minutes off his previous best time for the distance (44:16), and Martin was followed one second later by Peter TENNICK, who also recorded a PB (44:17). 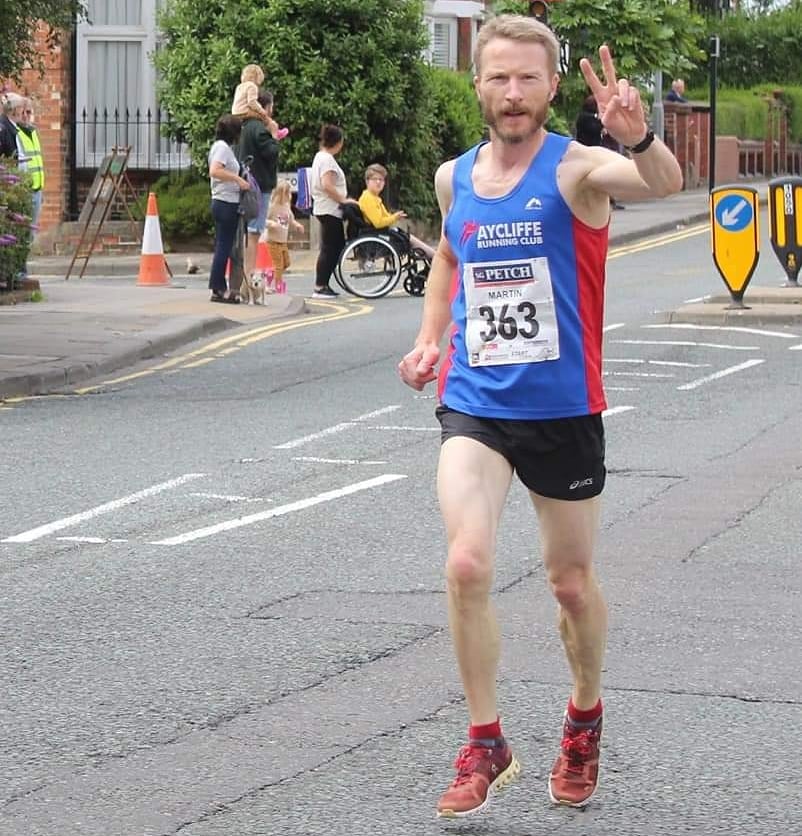 Dave BLEWITT enjoyed his return to racing, posting a time of 45:02, and it was pleasing to see Lauryn HELLEWELL turning out for the Club for the first time, recording a very creditable time of 47:37. Peter SMITH was next home in 48:02, with Shaun DODDS in close pursuit in 49:05.

Craig ROBINSON was another Member who recorded a huge PB, crossing the line in 50:08, and Carley COOPER displayed her recent good form once again, posting her second race PB in as many weeks (53:38). Steph COLVIN’s current marathon training paid dividends with a strong run (55:22), and Steph was followed by David STOTHARD (55:43) and Rob NICHOLSON (57:48).

Finally, as mentioned, John FIRBY recently took over as Male Club Captain, and we would just like to place on record our thanks to Richard CAMPBELL, who stepped down from the position after carrying out the role for several years. Richard certainly worked hard to galvanise the Club and ensure that we were well-represented at local races and events. Richard will still, of course, be heavily involved leading the Club’s coaching offer.