It has been a very busy week for Members this week with a number of races taking place.  It has also seen some very positive results including personal bests being achieved for some members.

On 20 July two members took part in the Gerry Kearsley Summer Handicap.  First back for the Club was Gareth HAMBLIN in a time of 44:41.  He was followed by Shaun DODD in a time of 48:18 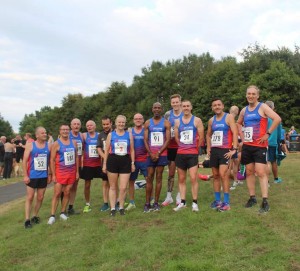 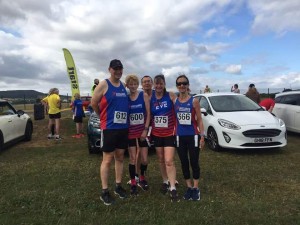 On the same day, two Members completed the Durham Coastal Half Marathon with Richard HOLLAND first back in a time of 2:14:02.  He was followed by Richard TONGE in a time of 2:56:51.

Saturday morning was a very busy one for Members with a total of 25 members beginning their weekend with a Parkrun.  The Club was represented at the Sedgefield, Riverside, Darlington South Park, Hackworth, Flatts Lane, Leazes, and Jubilee events.