We start this week’s report with a trip to the South Coast as two Members took on the ‘Run To The Sea’ ultramarathon on Saturday, 5th June 2021.

The race was a 50K (or 31 miles in old money!) point-to-point, multi-terrain ultramarathon, which started near Horsham. Initially the race commenced on firm trails through rural West Sussex before reaching the South Downs Way and finished with a run along the seafront in Brighton, concluding at the Marina. 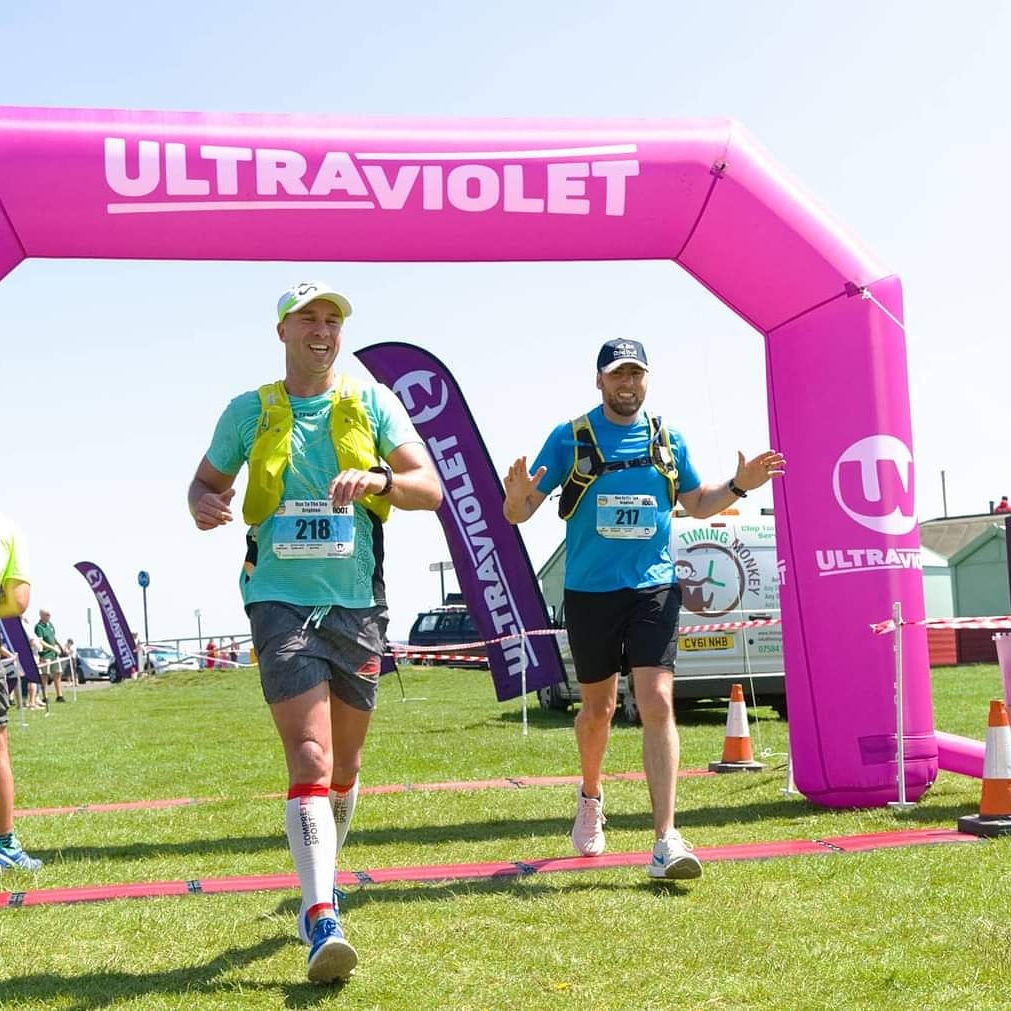 One day later, and at the other end of the country, several Members headed to North-West Cumbria to participate in the Run Cumbria Solway Half Marathon. The race took place on country lanes through Bowness-on-Solway, returning to Anthorn via coastal roads. First across the line for the Club was John SURTEES in 1:22:33, and he was closely followed home by John FIRBY in 1:22:39.

Richard CAMPBELL had an excellent race, completing his run in 1:26:02, which reflected a new Personal Best for the distance. Andy TALBOT was the final Aycliffe runner home, in a time of 1:28:21, finishing first in his Age Category (V60).