We start this week’s round up on Monday, 17th May 2021, when John SURTEES donned his spikes once again and took part in the 3000m race at the North East Masters Athletics Association’s opening fixture of the season. Running in Heat 4, John came home in second place in a time of 9:32.9, which set a new Club Record in his Age Category (M35-39) for the distance. 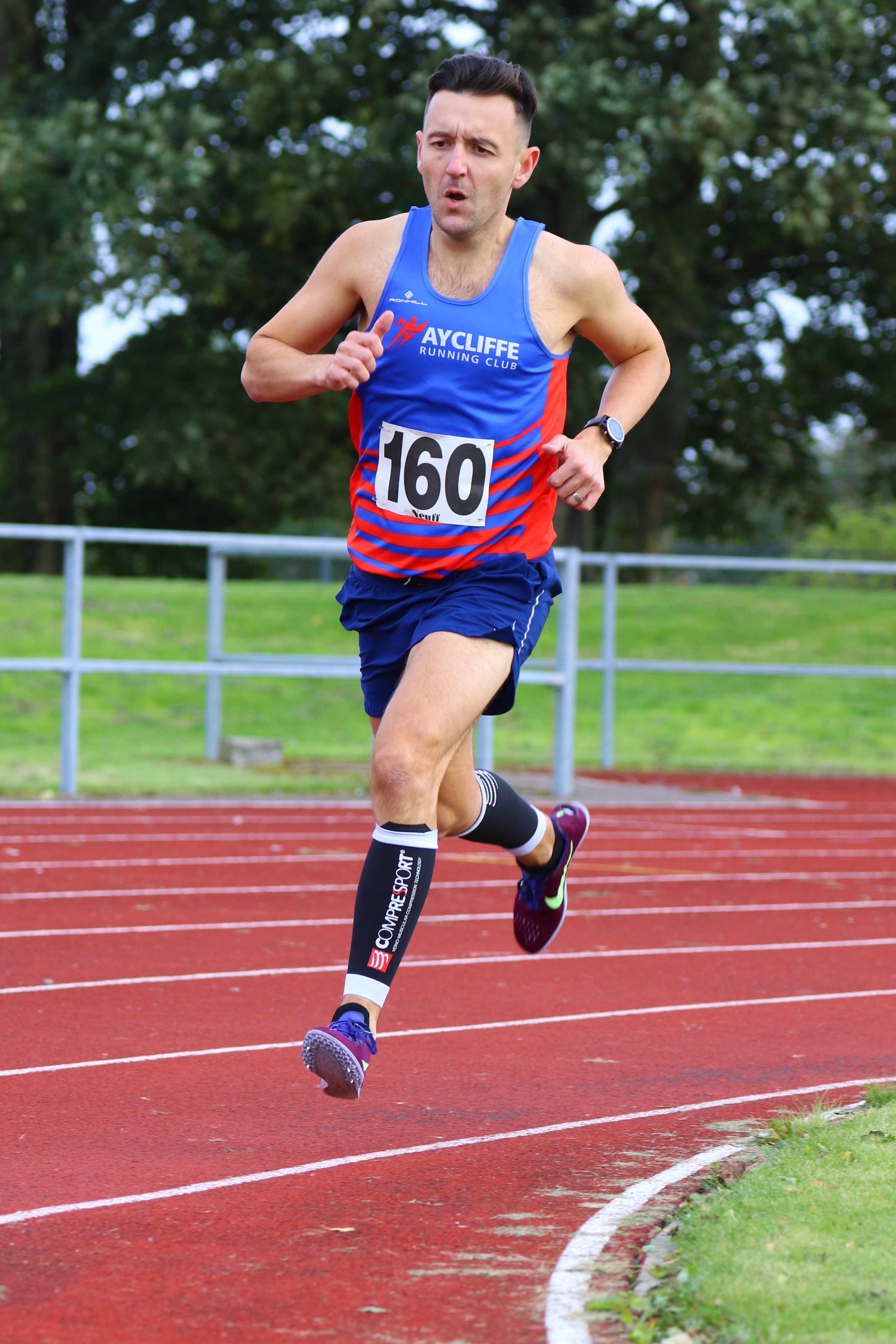 On Wednesday, 19th May 2021, several Members headed to Wynyard Hall for the 10K Trail Race hosted by Muddy Roads. First home for the Club was David STOTHARD in a time of 56:34. He was followed home by Kelly DICKINSON, who completed the race in 59:50. Eve DOE was next across the finishing line in a time of 1:03:23, just ahead of Richard TONGE, who finished in 1:03:33.

At the weekend Richard and Donna CAMPBELL once again headed to West Yorkshire to participate in the latest series of Wild Deer Events, which were being held at Harewood House, and once again they bumped into Second Claim Member, Michelle ZAMIR. Donna opted for the 5K race, coming home in 35:20. Michelle had a crack at the 10K, and completed the course in 57:12, whilst Richard took on the Half Marathon, finishing his run in 1:30:58. 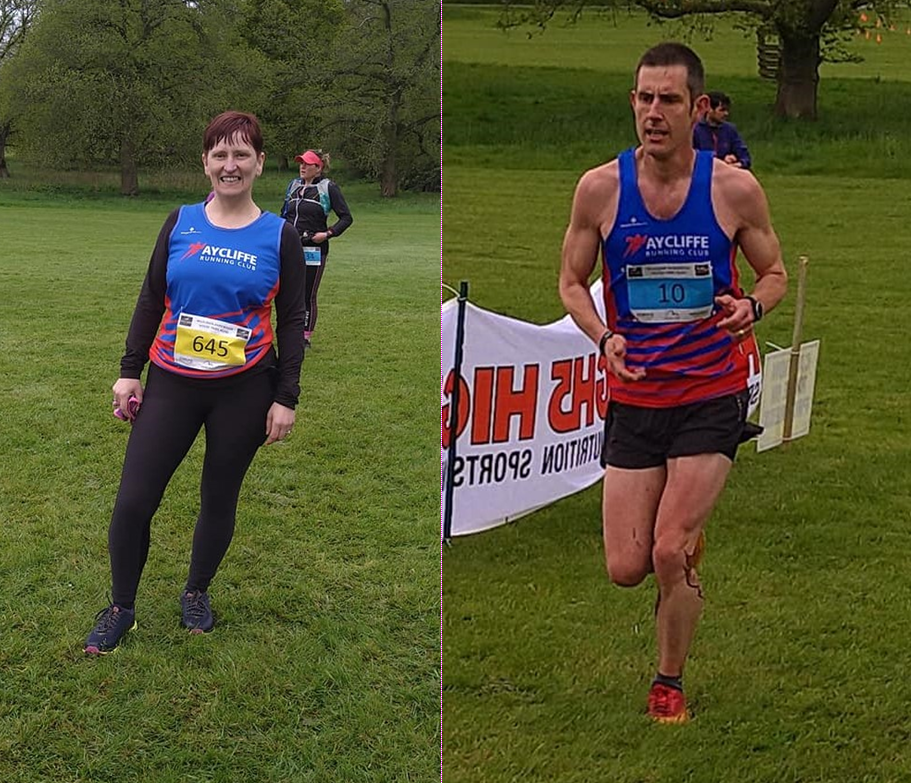 Also on Saturday, Richard HOLLAND participated in the Hadrian’s Wall Relay Challenge, organised by North East Project Run. Richard took on two legs of the relay, completing the tough Cawbum to Settlingstones leg, and then ran from Settlingstones to Wall, covering just over 15 miles in total.