Icy conditions led to a large number of Saturday’s local parkruns being cancelled, however the Club were still represented at the Albert, Stewart and York events. The conditions didn’t hinder David STOTHARD or Gareth KYLE. David managed to run a Personal Best (PB) at Albert parkrun (27:38), and Gareth registered a new best of 20:46 for Stewart Park. .

The weather rarely has such an impact on cross country (XC) and Saturday afternoon saw the first race of the weekend’s XC ‘double-header’. The fixture at Thornley Hall Farm, Peterlee, was the latest in the North-Eastern Harrier League. In the Women’s race, which took place over 6.4K, Carley COOPER was the Club’s sole representative. Carley completed the race in 45:04. 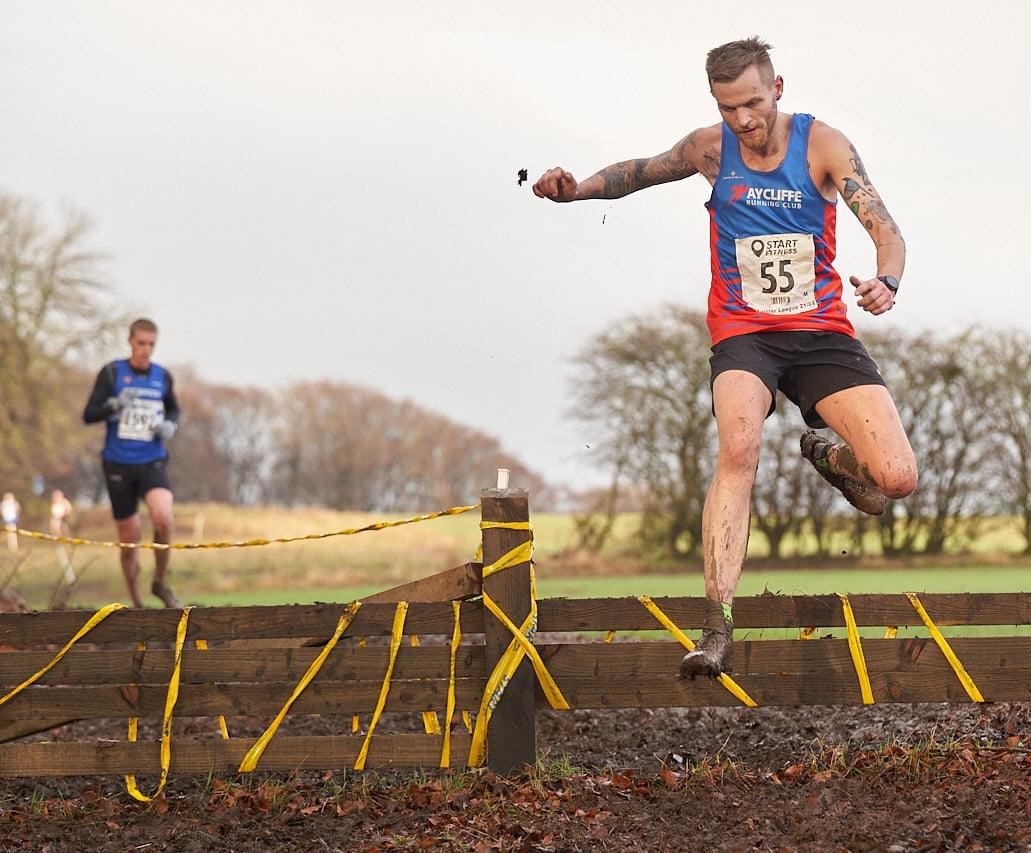 On Sunday the second XC fixture of the weekend took place at Ormesby Hall in Middlesbrough. In the Women’s race, which took place over 6.8K, Lauryn HELLEWELL was the first lady home for the Club, in a time of 29:55. Melanie ROWLAND continued her strong showing over this XC season, finishing in 35:02, with Kelly DICKINSON crossing the line in 39:21.

In the Over 65 Men’s race, also held over 6.8K, Trevor NEEDHAM kept himself in medal contention, bagging himself a third placed finish in 29:03.

In the Senior and Veteran Men’s race, which was held over a distance of 10.2K, John FIRBY was once again first home for the Club, in a time of 37:05, followed by Dez FIELDEN in 39:16, and Richard CAMPBELL was not too far behind in 39:57. Richard HOLLAND completed the race in 45:19, just ahead of Martin TURNBULL (45:27) and Peter TENNICK (46:23). Shaun DODD completed his second run of the weekend in 49:17, just in front of Peter JARPS, who finished in 49:39. Martin KNOX crossed the line in exactly 52 minutes, with David STOTHARD completing the Aycliffe contingent in 1:03:17.