This week the racing began as usual on Saturday with many members taking part in the local parkruns. This was despite the atrocious weather and a few members achieved PBs.

Finally over at Darlington, two members achieved PBs for that course, John Young in 25.12 and Jayne Rudd in 29.16.

On Sunday three members travelled to Ponteland to take part in the Run nation 10 mile race. First home was Paul Dalton in 1.03.45 (3rd in his age category) followed by Heather Morgan and Mark Bainbridge, both coming in at 1.20.49. 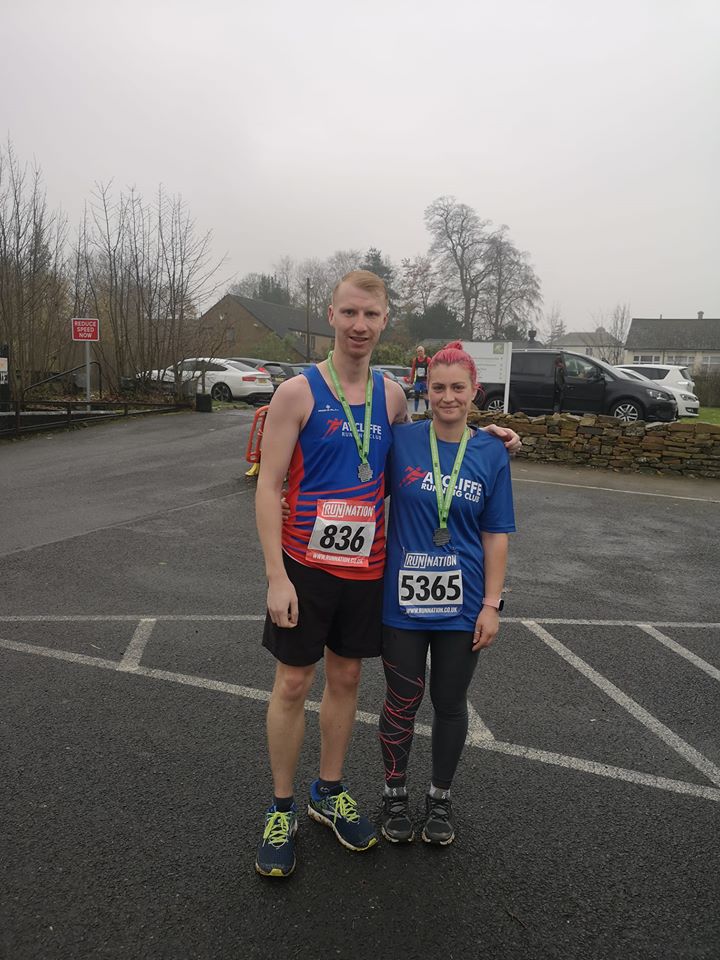 Sunday also saw another Cross Country Fixture in the NYSD league, this time at Fox Rush, Redcar. Although the weather had calmed the ground was still wet but this didn’t put off members and we had a great turn out including juniors. This race saw the junior progress with their biggest ever turn out for a cross country. 5 girls toed the start against some of the best runners in the region in the boggy conditions. Megan Thom and Elizabeth Clay ran their first cross country along with Felicity Lineton, Hannah Brischuk and Fearne Brischuk. 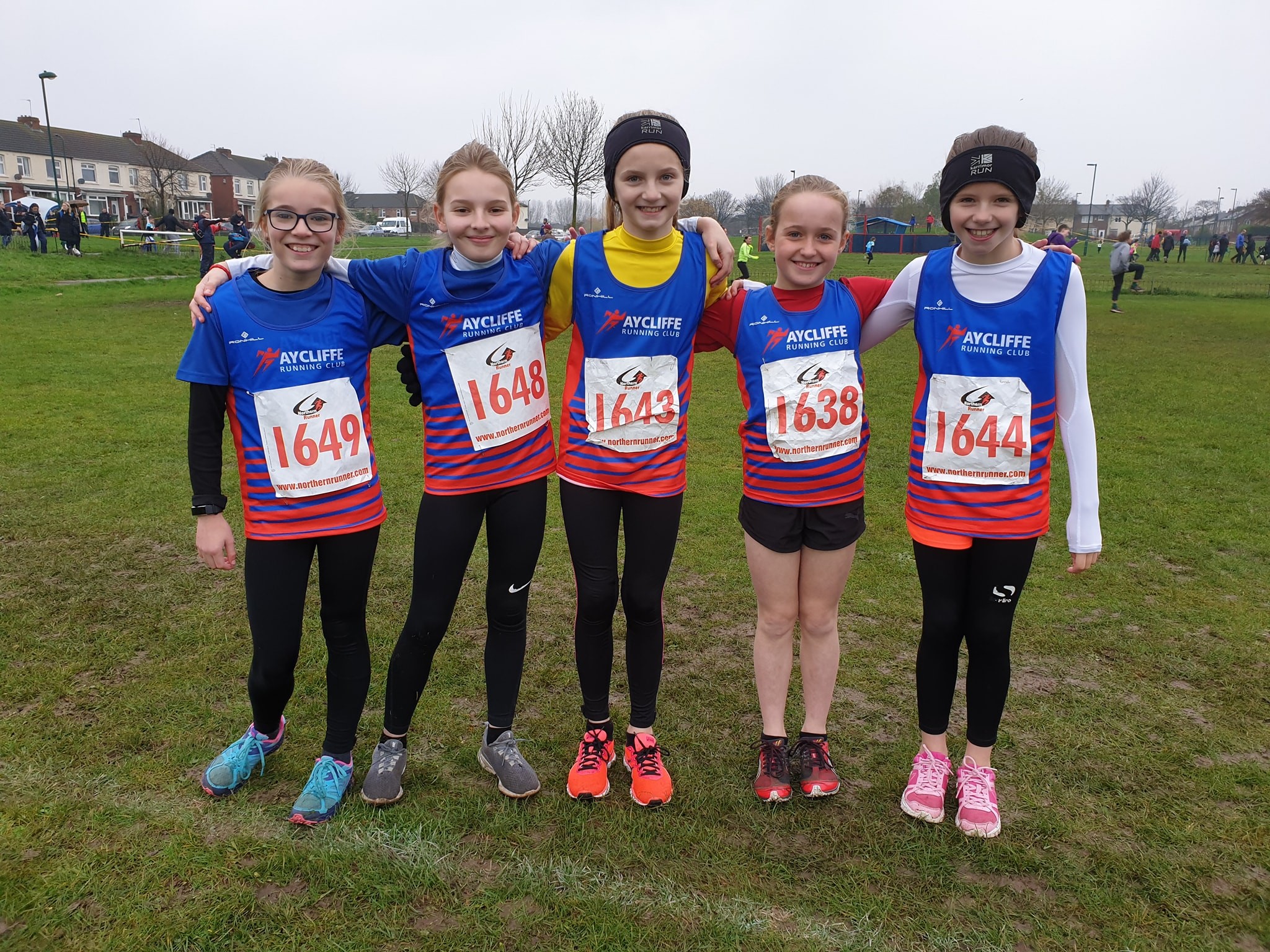 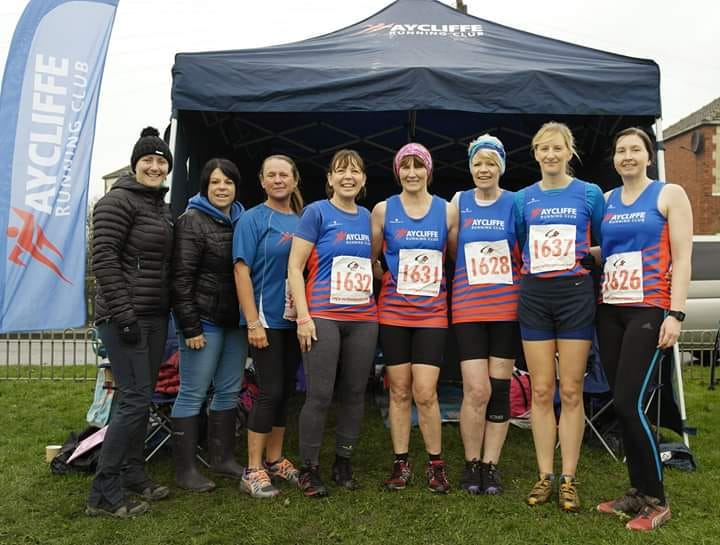