This week the racing began as usual on Saturday with many members taking part in the local parkruns. There was however, no PBs to report this week.

However, also on Saturday we had one member travel to Aintree for the Grand Masters X Country Champs. Because of results during the year, Alan Wilks had been chosen to represent England in this competition in the O’70’s race. This was a 6k race on the flat Aintree course. What an achievement for Alan to be selected to take part and represent his Country. 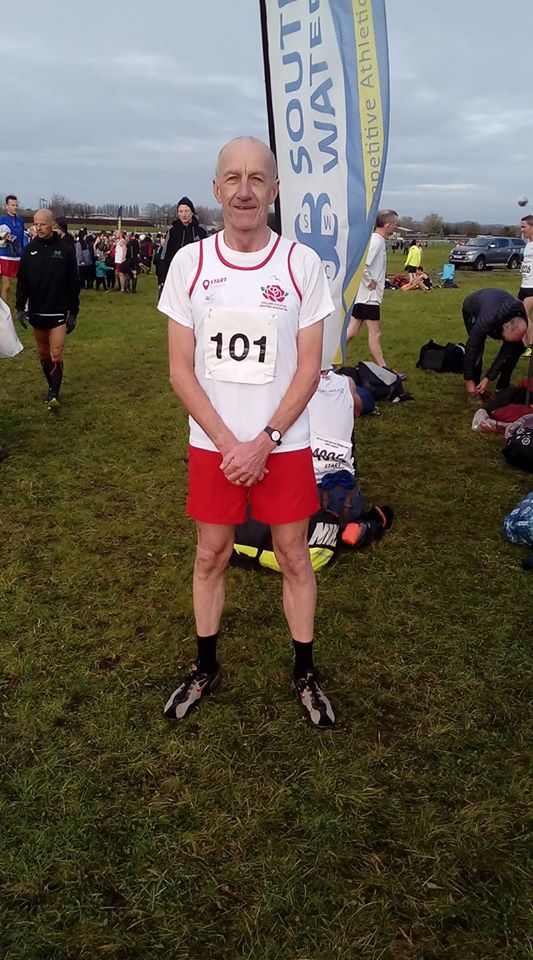 On Sunday 6 members took part in the rescheduled daisy dash 5k in the grounds and woodland of Wynard Hall. This was a scenic but undulating course through varied terrain some of which were extremely muddy and which also had some inclines to contend with. First home for arc was Lindsey Brown in 35.55 followed by Simon Turner in 35.56, Nici Ingman in 38.43, eve doe in 44.11, Helen Boyd in 45.35 and Hannah Richardson in 47.25. 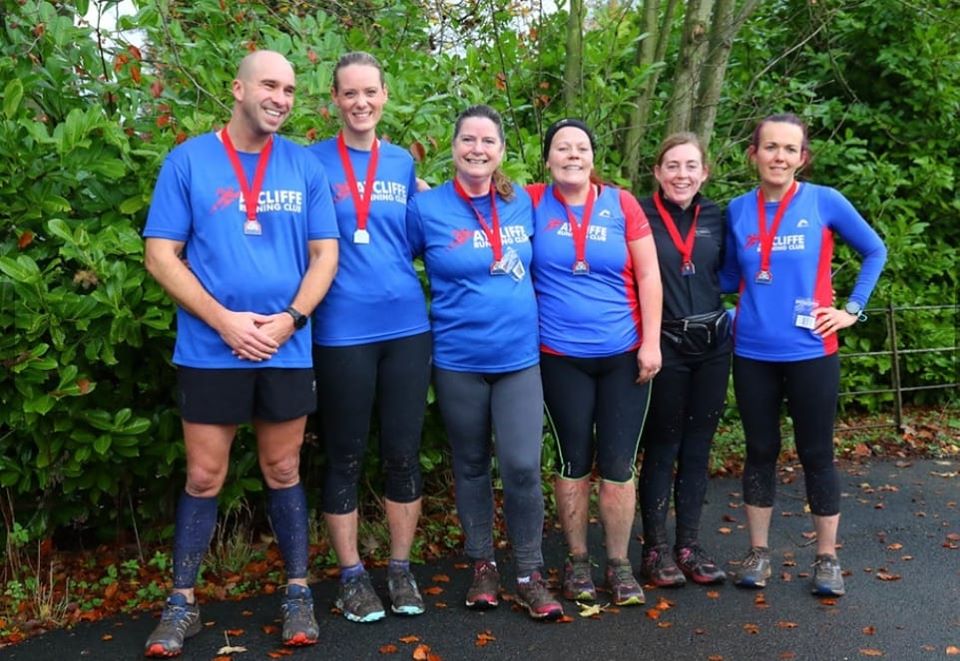 Slightly further away, John Surtees and Tracey Surtees took part in the Brampton to Carlisle 10 mile race. John was first home in a PB time, which also saw him break the hour barrier, in 57.36 followed by Tracey in 1.07.06.

Down in Tadcaster, just south west of York, Paul on Sunday 6 members took part in the rescheduled daisy dash 5k in the grounds and woodland of Wynard Hall. This was Dalton competed in their 10 mile race. Paul completed this in 1.03.12.

This weekend also saw Zoe Hodgson and Fearne Brischuk attend the County Durham Athletics Network U13’s sports hall competition on Sunday 17th November at North Durham Academy. They both gave it 100% in every activity and held their own against some great competitors, flying the flag for ARC juniors. Great news is they have both been selected to represent the County at the regional finals in March. Well done to them both. 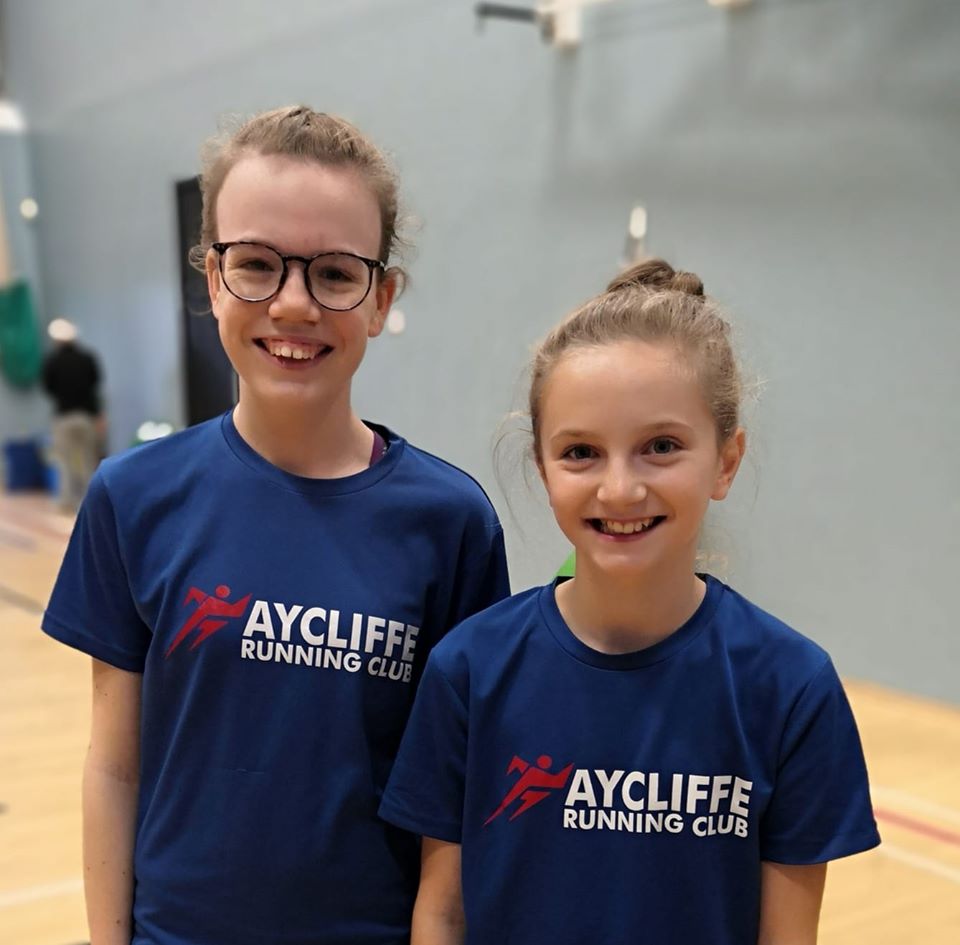