Despite the inclement weather last weekend was a very active one for the members of ARC.

The weather however, did have an effect on the parkruns with several of them being cancelled because of slippery conditions. Hackworth Parkrun in Shildon was one that was able to proceed and this saw Simon Matthew Turner achieve a PB in 24.51.

The remainder of the racing took place on Sunday. 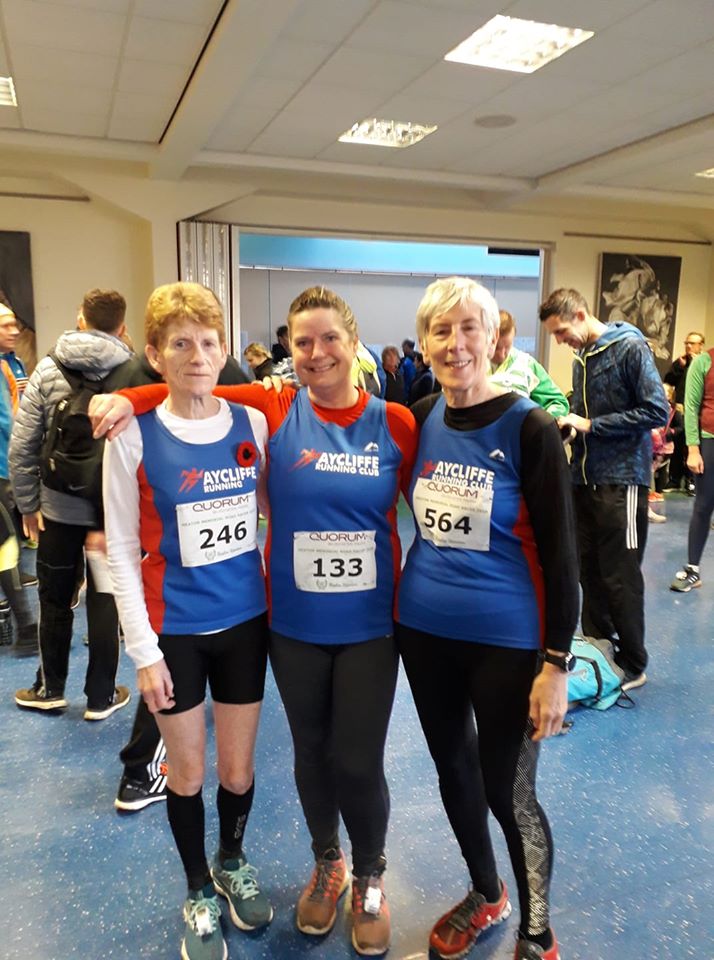 We also had six members travel the distance to Lytham St Annes in Lancashire nr Blackpool for the Windmill Remembrance 10k. This is a flat andfast course on the coastal from of Lytham, starting on the green next to the Windmill itself. Mark Bainbridge was first home for ARC in 41.41, followed by Heather Morgan 47.13, John Richardson 50.59, Ian Baronowski 56.12, Nicola Bales 59.46 and Sam Baronowski in 1.09.32. 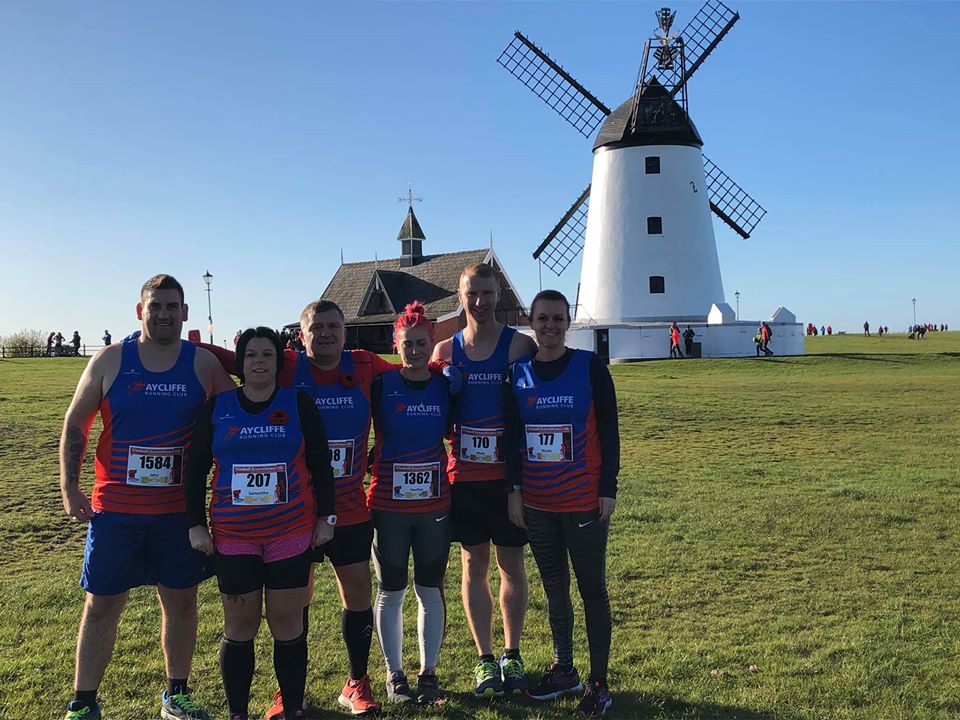 Finally we had a good turn out of members for the Whitby Fixture in the NYSD Cross Country League. This took place just outside of Whitby on a course which afforded views across to the Abbey (that is once runners had scaled the hill in the back half of the course). The ladies were first up for a distance of 5.4k followed by the mens race of 9k. 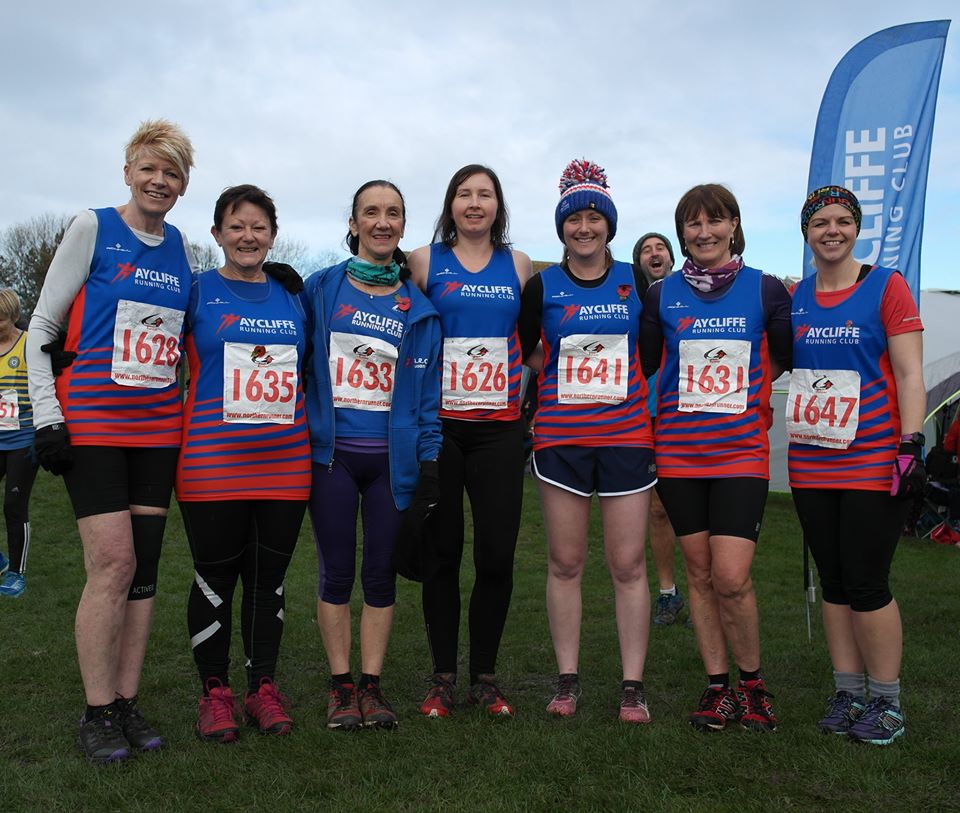 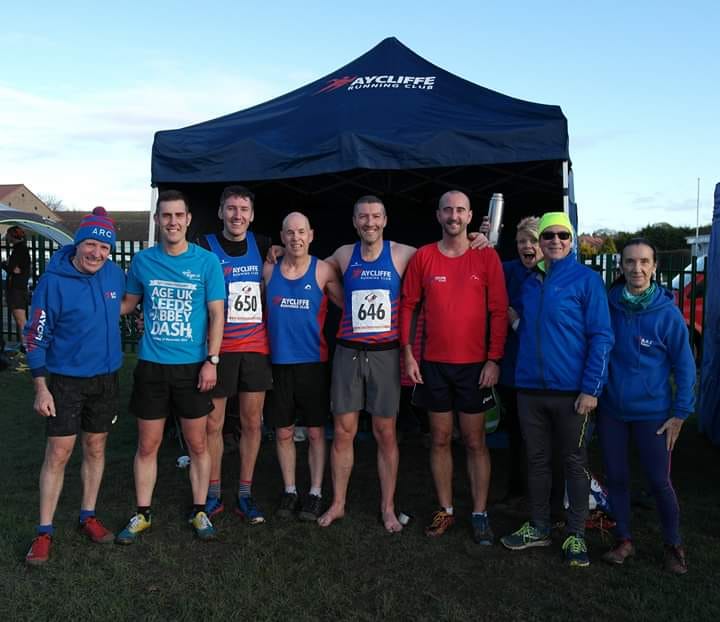