Compared to previous weeks, this week was quieter insofar as racing was concerned. However, the bad weather had made an impact resulting in the cross country fixture for that weekend being cancelled as the parking area was waterlogged.

Despite the weather members still turned up at several parkruns in the area and we even had a couple of members achieving parkrun PBs. At Shildon Kelly Thompson achieved a PB in 26.13 with Jayne Rudd getting a PB at Darlington Parkrun in 30.13.

On Sunday there was fortunately an improvement in the weather for the members taking part in two races out of the immediate area.

First up was Paul Dalton competing in the Wistow 10k. This is a road race (south of York) and is a very flat road race known for PB potential. Paul Dalton completed this in 38.09 coming 3rd in his age category. 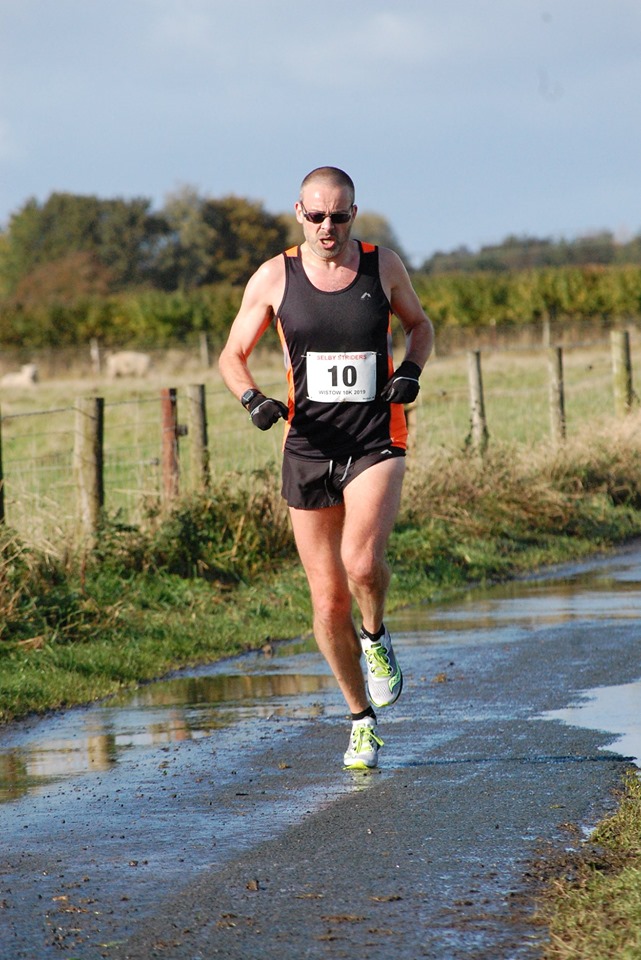 Also on Sunday was the Leeds Abbey dash. This is a very popular 10k race on the racing calendar which is an out and back race in Leeds City Centre. We had four members take part this year. First home for ARC was John Surtees in 34.26, followed by Tracey Surtees 41.31, Peter Smith in 46.12 and Trish Kay in 48.55.

Finally on Sunday a few of our members took part in the Charity Halloween 5k run in South Park Darlington in aid of St Teresa’s Hospice. Mark Bainbridge was first home for the club and second overall in 20.54, followed by Heather Morgan in 23.29 and John Richardson in 24.49. Becki Pedelty also took part in this with her children.