This race report covers the first two weekends of October. The first, 6th October was a cross country race at Acklam, the first of the NSYD cross country league for this year. Our club had a great turnout for this race.

Some of our youths took part in this with three girls taking part in the under 11 race of 1.25 miles. First back for ARC was Hannah Brischuk in 07.27, followed by Courtney Bowes 08.03 and Felicity Lineton in 8.15. 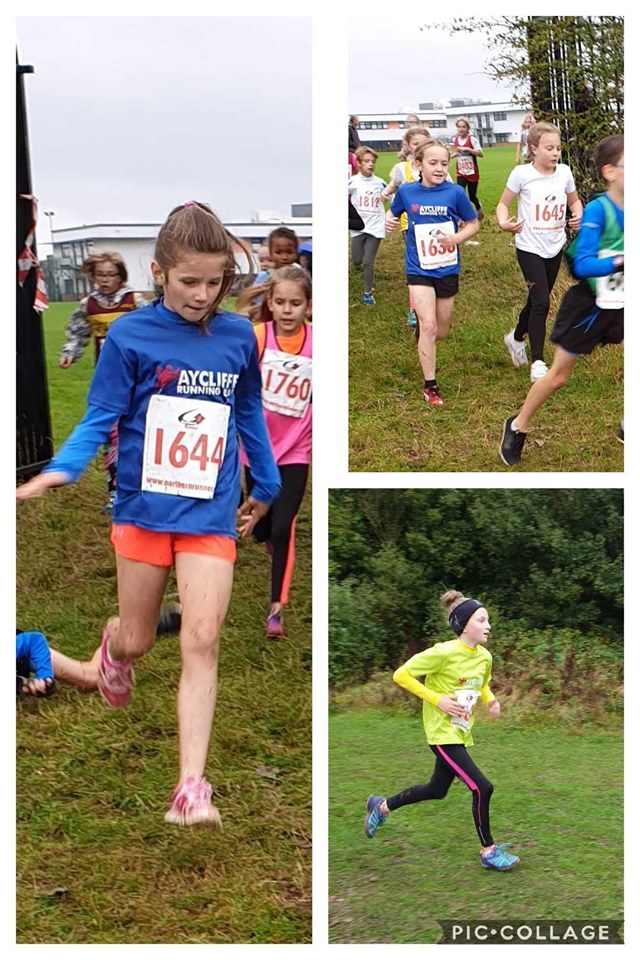 Ferne Brischuk was our only representative in the Under 13 girl’s race completing this in 11.45 for 1.75 miles. 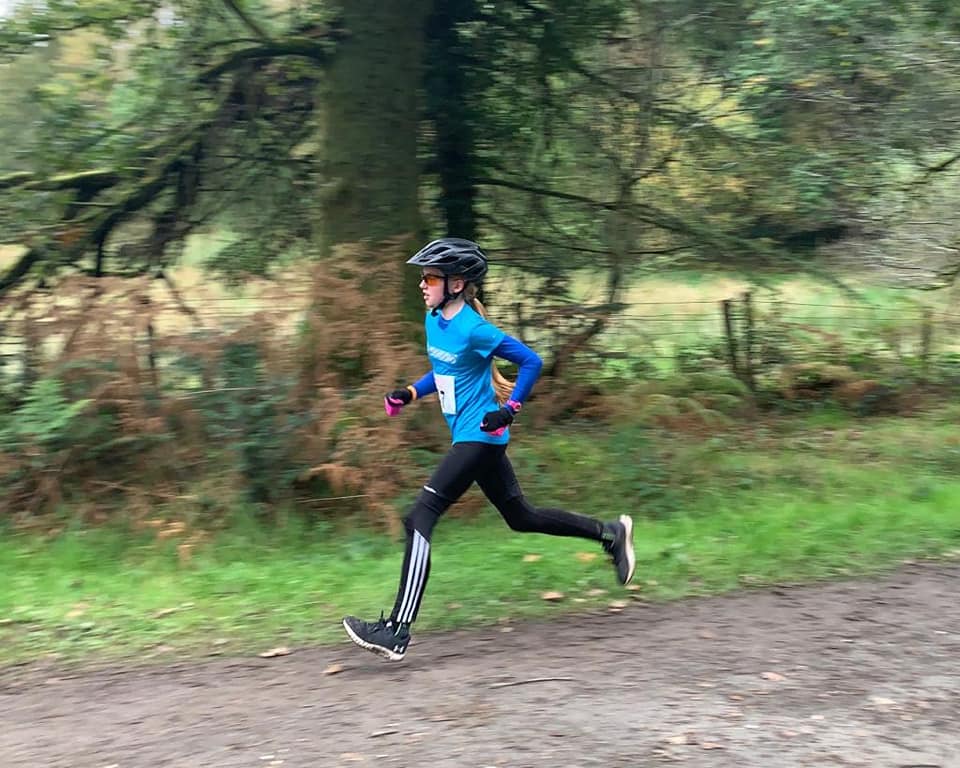 Two of the juniors also took part in their first parkruns in Kirkcaldy in Scotland on 12th October. James Hodgson completed this in 23.07 followed by Zoe Hodgson in 29.50. 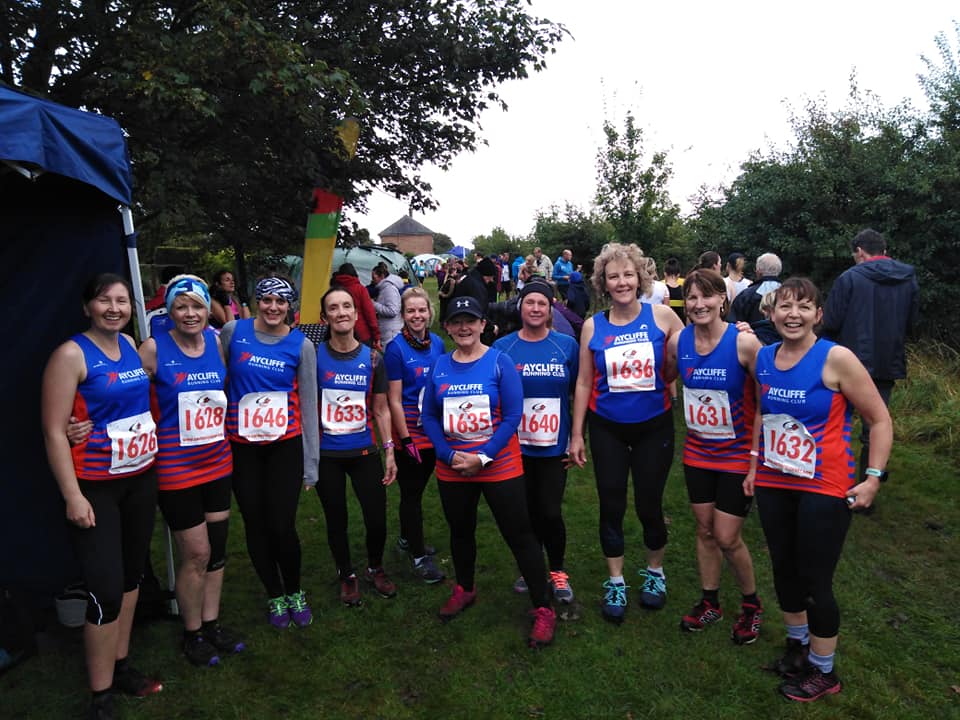 Also on Sunday we had two members take part in the Great Cumbrian Run. This is an annual half marathon which takes place in Carlisle. Mark Bainbridge and Heather Morgan both completed this in 1.44.09. 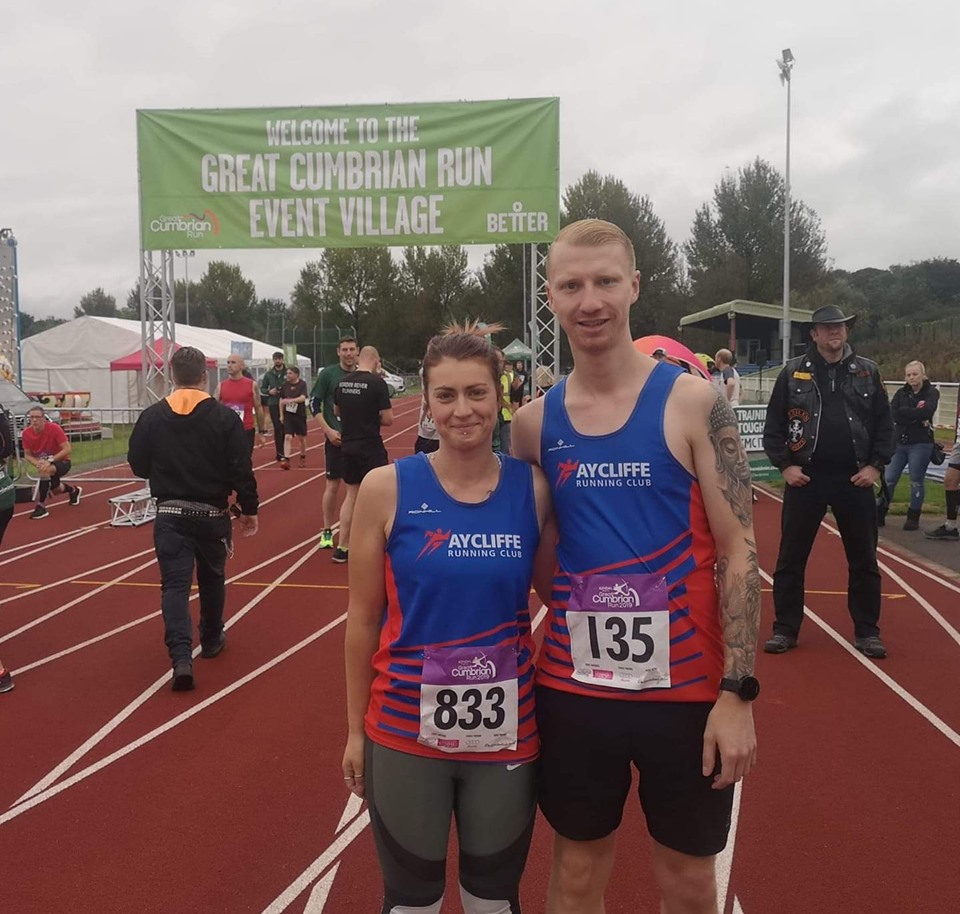 In addition three of our members took part in the Loch Ness Marathon. The Loch Ness Marathon follows a spectacular point-to-point route alongside world famous Loch Ness, starting in an atmospheric moorland setting and continues through stunning Highland scenery, taking you along the south-eastern shores of Loch Ness, across the River Ness, to finish in Inverness, capital city of the Highlands. Sandra Collins completed this in 4.39.38 followed by Richard Tonge in 4.48.22 and Kathryn Waterworth in 5.33.17.

The following weekend was the Kielder running festival which took place over two days. On Saturday 12th was the 10k race which had the better weather. First home for ARC was Richard Tonge in 1.01.02 followed by Judith Porter in 1.04.43.

Sunday saw runners of ARC compete in both the half marathon and marathon distances. Kielder is a beautiful location but unfortunately the runners couldn’t see the lake for the first 3 miles due to the fog. However it did brighten up but the marathon runners got

caught in torrential rain. The course is all off road and very undulating. It is a favourite course for some members.

In the half marathon, Mark Bainbridge and Heather Morgan both completed this in 1.49.13 followed by Trish Kay in 1.54.16. 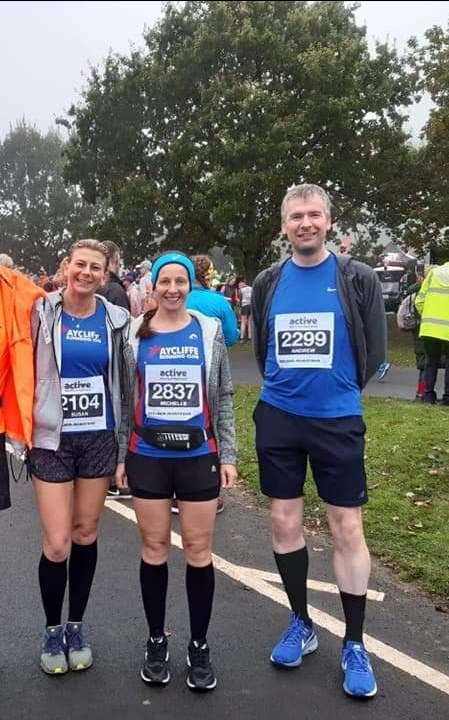 Also that day, but closer to home, we had two members compete in the Richmond Castle 10k. This was a slightly amended route to previous races. David Stothard completed this in 58.59 followed by Eve Doe in 1.12.40.