The first race of this week saw the start of the Cross Country season get underway. ARC compete in two cross country leagues and this race was in the Start Fitness Harrier League and took place at Wrekenton, Gateshead. In this series the ladies run approximate 4 miles and the men approximately 6 miles. Due to other racing taking place this weekend we only had two members attend this first fixture. Mark Wade completed his race in 38.33 with Michelle Jane completing hers in 31.20.

The first set of races on Sunday was the Redcar running festival and ARC had members running in three different distances all along the front of Redcar taking on out and back routes with the half marathon consisting of two out and backs in opposite directions.

First up was the Beacon 5k. In this race we had husband and wife John and Jane Burnside. John finished this race in 22.49 and Jane in 30.40. 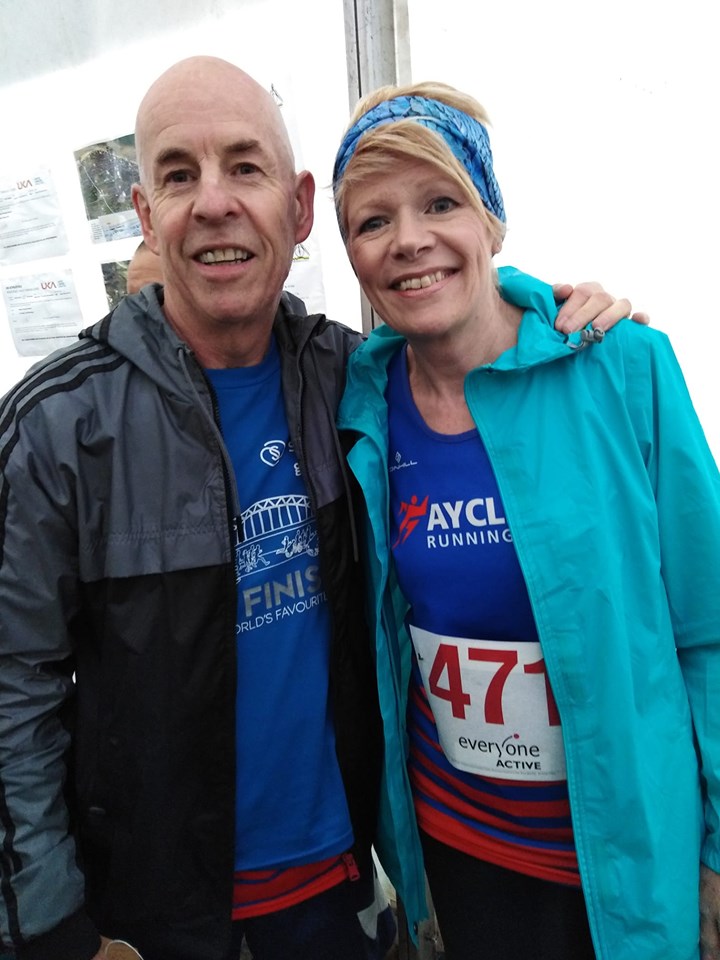 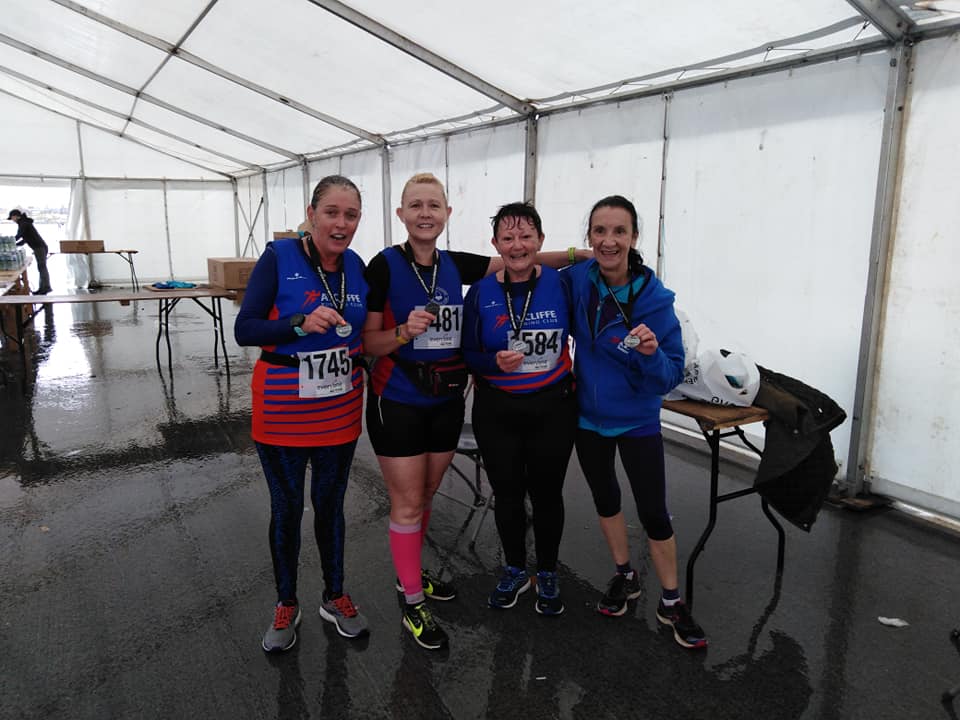 Slightly further away but again on the coast we had 5 members taking place in the Yorkshire Coast 10k at Scarborough. Again it was very wet but apparently once you got running the conditions didn’t seem so bad!. First home for the club was John Surtees in 35.01, followed by Paul Dalton 36.33, Corey Horn 41.39, Tracey Surtees 48.31 and Trish Kay 49.37.