It was another quiet week in terms of races over the last seven days, with the only event to capture Members’ interest being the latest series of graded 5K races organised by North East Project Run, on Saturday, 24th October 2020.

The twelve graded races took place at Albert Park in Middlesbrough, and Aycliffe Running Club had six Members testing themselves against the five kilometre distance. Male Club Captain, Richard CAMPBELL led the way with the fastest time of the day for the Club, crossing the line in a time of 18:41.

Robert YOUNG was not too far behind, breaking the twenty-minute barrier for a 5K for the first time, with a time of 19:45. Peter SMITH also registered a solid run in a time of 22:09. 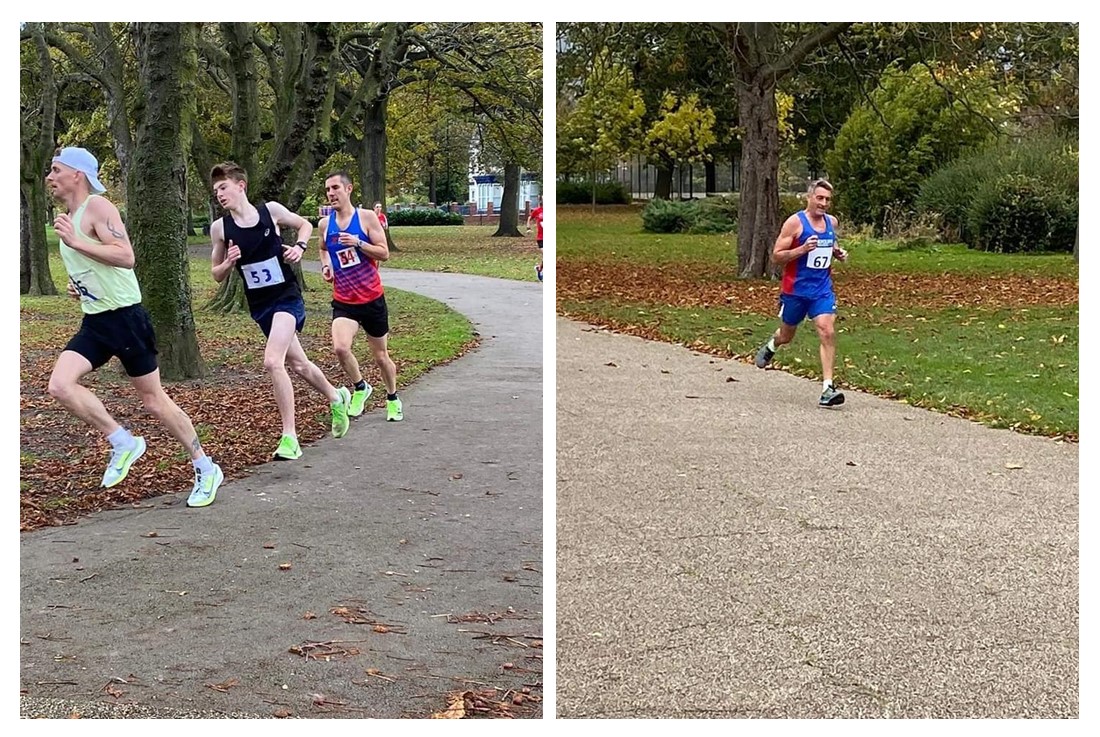 In her first outing for the Club, Melanie DONALD had a great run, surpassing her own predicted time, and winning her race in an impressive 25:41.

Jayne RUDD posted her fastest ever time for the distance, coming home in 28:58, and she was followed across the line by sister-in-law, Marie RUDD, who also recorded her quickest time for a 5K, completing her run in 31:18.