The focus of this week’s racing was the Great Run events in our area. 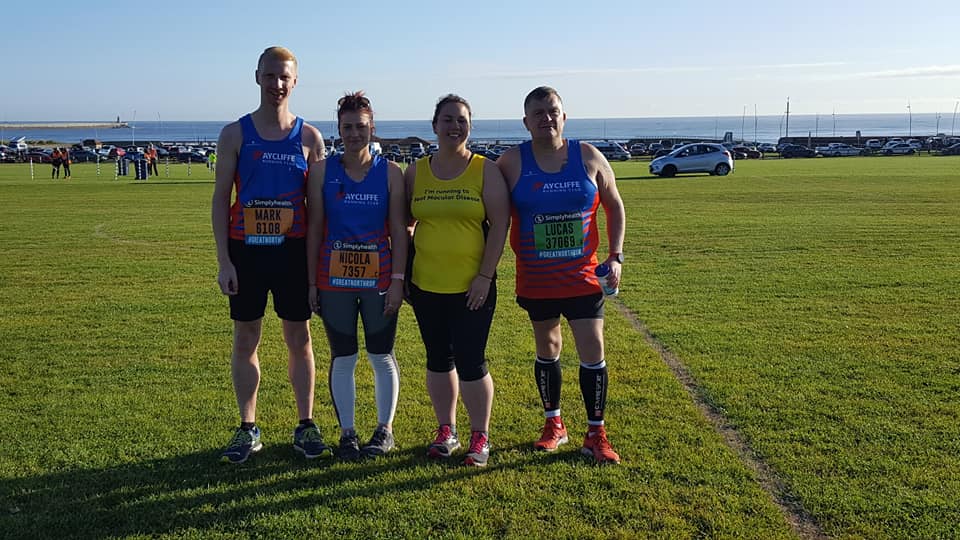 First up was the Great Tees events in Stockton. These took place on Saturday with mini, junior 4k and 10k races.

One of our juniors Sophie Fleming participated in the junior 4k race completing this in a time of 19.36.

In the main 10k race we had two members taking part. First up was John Surtees in 36.08 with Trish Kay completing the race in 49.10.

Also on Saturday was the mini and junior Great North Runs and we had a lot of our members take part in this. Firstly three runners took place in the mini great north runs. These were not timed. Felicity Lineton completed the 2k race and Mia Hynes and Savannah Hannan both did the 1.5k. 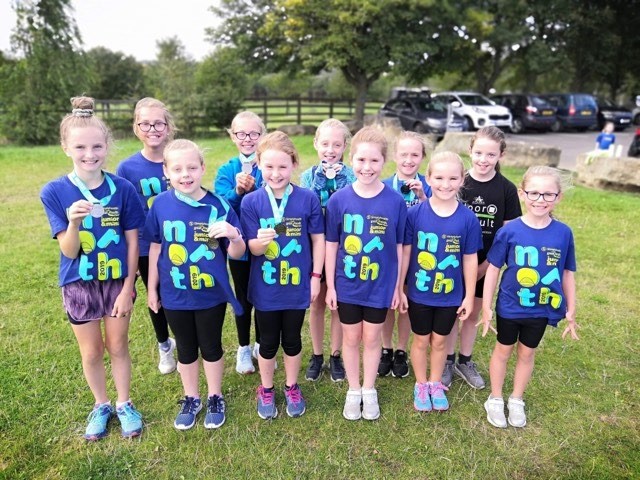 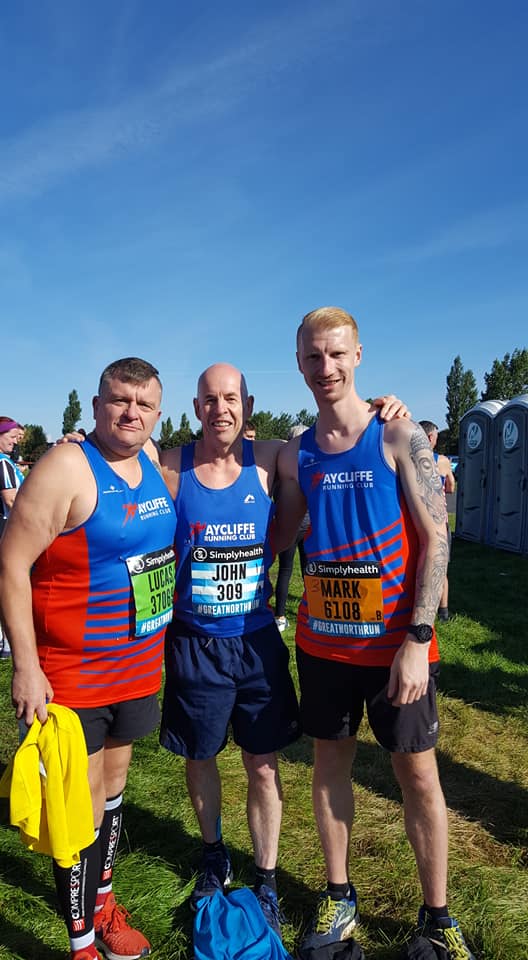