It was another midweek start for the runners this week with the first race taking place on Wednesday. Only Peter Smith attended at Newham Grange for the next 5k race in the summer Tees Trail series. He completed this in 21.23 and was first in his age category.

On Thursday the second relay meeting of the year took place at Stewart Park. The Tom Wall relays are a popular race and we were able to field 5 teams for this. There are four runners per team with each runner running a mile leg on a course that starts down hill with a few twists and then a climb to the finish.

Results for this were in the following order : – 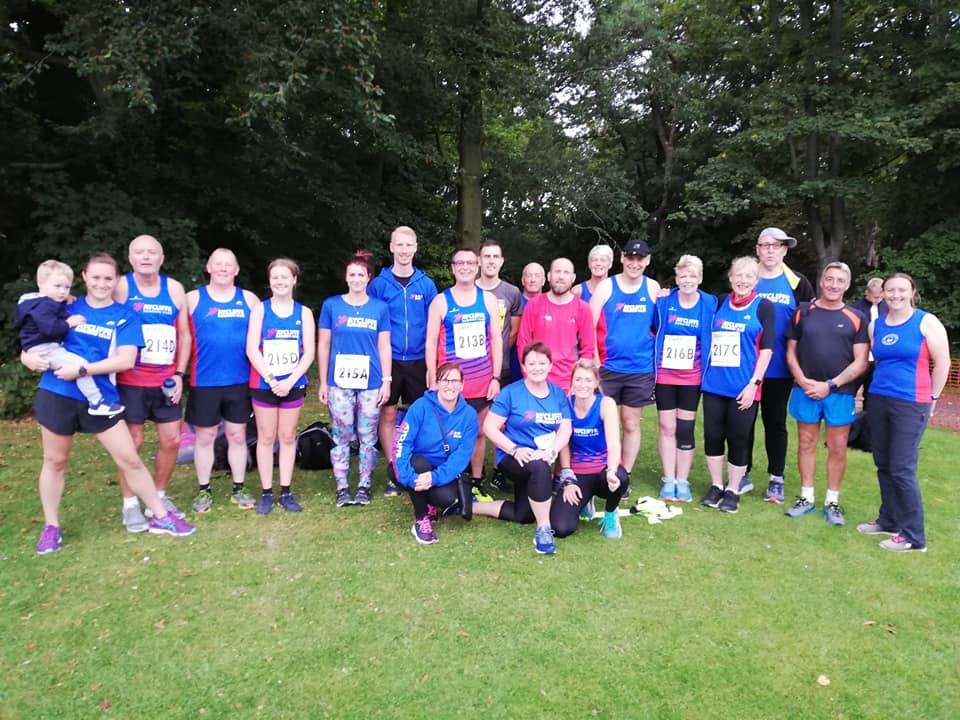 Following that on Saturday was the ever popular parkruns with many taking part in the various venues over in the area. Tracey Pickering managed to secure a PB at Shildon Parkrun in a time of 29.35.

On Sunday it was time for the popular Middlesbrough 10k. This starts at Acklam Hall and is a fast and relatively flat course of one loop. It is a popular race with almost 2000 taking part in total. 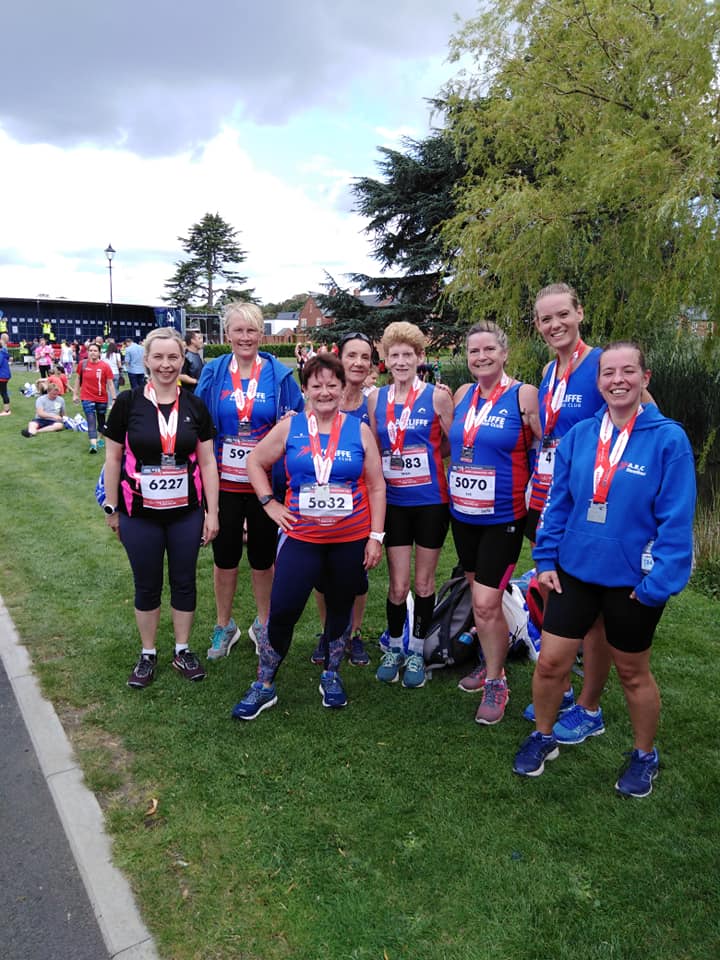 Two second claim members also took part in this both running for their first club Quakers. Their times were as follows. Paul Dalton – 37.01 and Corey Horn 42.05.

Also on Sunday father and son team, John and Rob Young travelled to North Yorkshire to take part in the Tholthorpe 10k race promoted by Easingwold Running Club. The attractive course passes through local countryside and finishes on the Village Green by the duck pond. Rob Young finished this in 44.24 followed by his dad in 55.27.

Finally we had one member take part in a 20 mile race as part of his marathon training. Andy Talbot travelled to Lancaster to take part in the Lancaster Golden Balls 20 mile race a flat two lap course. Andy had a good race completing this in a time of 2 hours 23 mins and 53 seconds beating the club’s previous V55 record for 20 miles, a record which was held for 24 years. 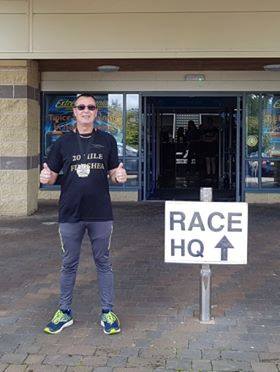