Unusually for ARC the focus of racing this week was on the track.

First up was Alan Wilks who took part in the final meeting of the NEMAA league where he competed in the 800m and achieved an o/70 pb of 3.00.04. This meant that overall Alan took first place in the over 70 category in the middle distance league. 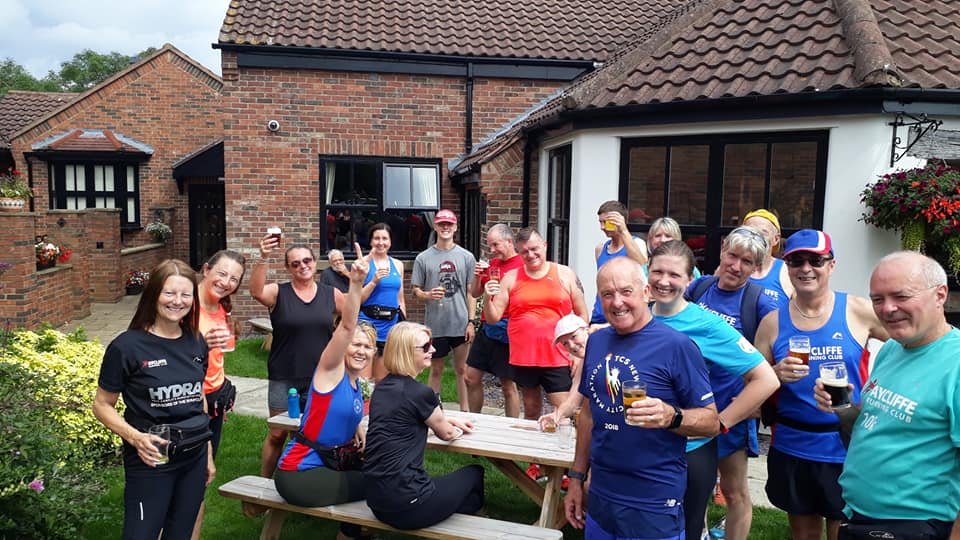 Friday evening saw the first Mile Night at Shildon Track organised by Darlington Harriers. A great event which also had a fun run as well as the graded races. We had three members, Ian Baronowski, Sam Baronowski and Jan McLuckie take place in the fun run.

Thereafter three members competed in the graded races. In race D Richard Campbell completed his mile in a PB of 5.22 followed by Andy Talbot in an O/55 pb of 5.43.

In the B race John Surtees won his heat in a time of 4.44 making it a successful night all round for ARC.

The weekend was very quiet on the racing front with only Paul Dalton Angela Sutheran racing. They both took part in the York 10k. Paul Dalton in 36.44 and Angela in 50.49.

Despite the lack of racing the runners of ARC were still active and doing what they do best after running – Socialising!!! As it was time for the annual half pint half marathon. This sees the runners starting at a pub just outside of Darlington and making their way back to the Oakleaf Complex by running the distance and stopping in a further 11 pubs in between for a half of whatever they fancy. It is a great social event with some runners taking part in the full distance and some meeting half way. 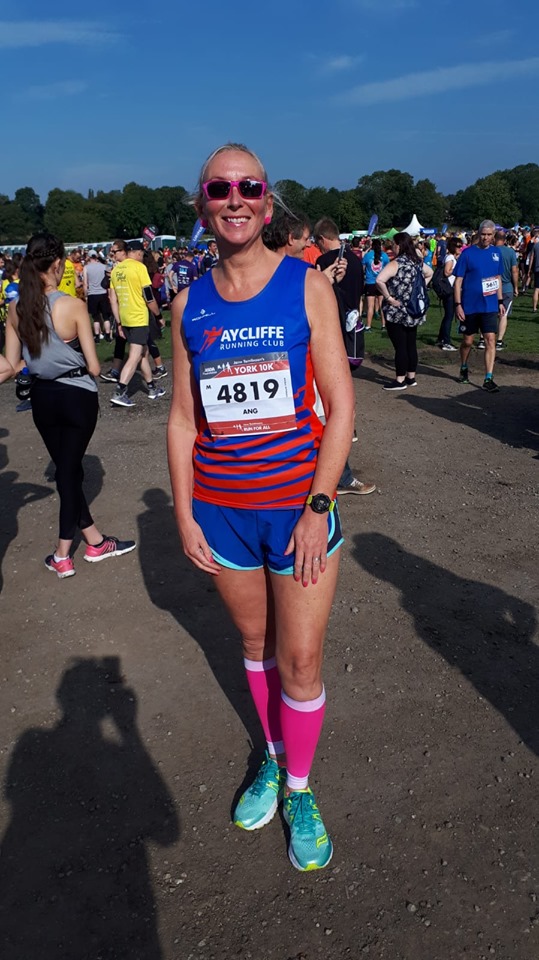