It was back to busy ways for our runners which also saw some competing in a track event.

The weeks racing started on Wednesday the first even being the Cock Crow 5k in Jarrow. Alan Wilks was our only runner at this event and he was First 0/70 in a time of 22.25. 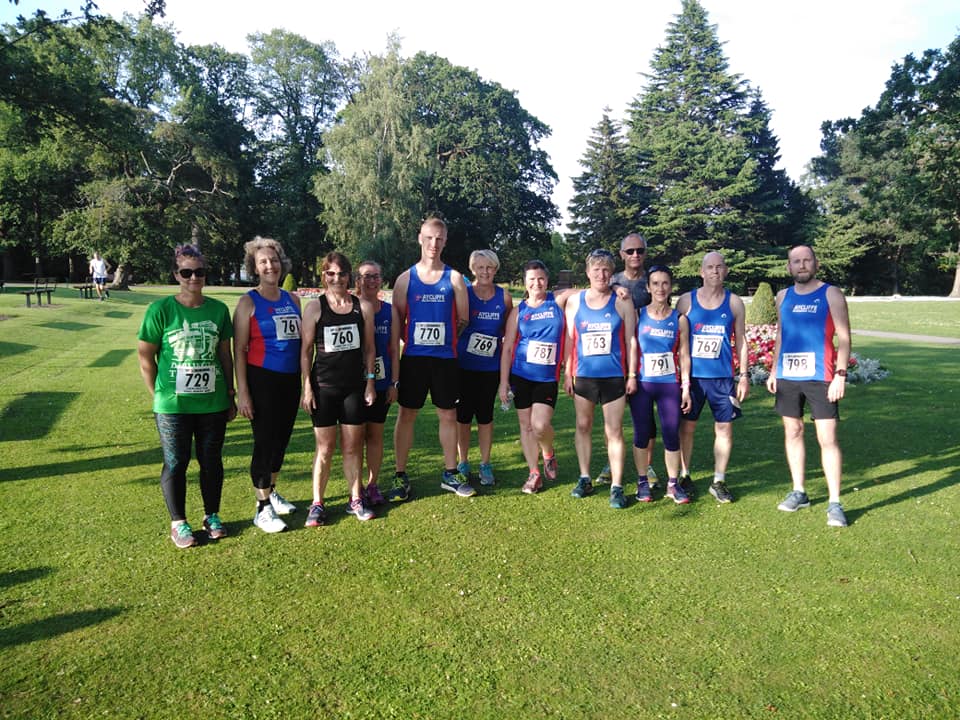 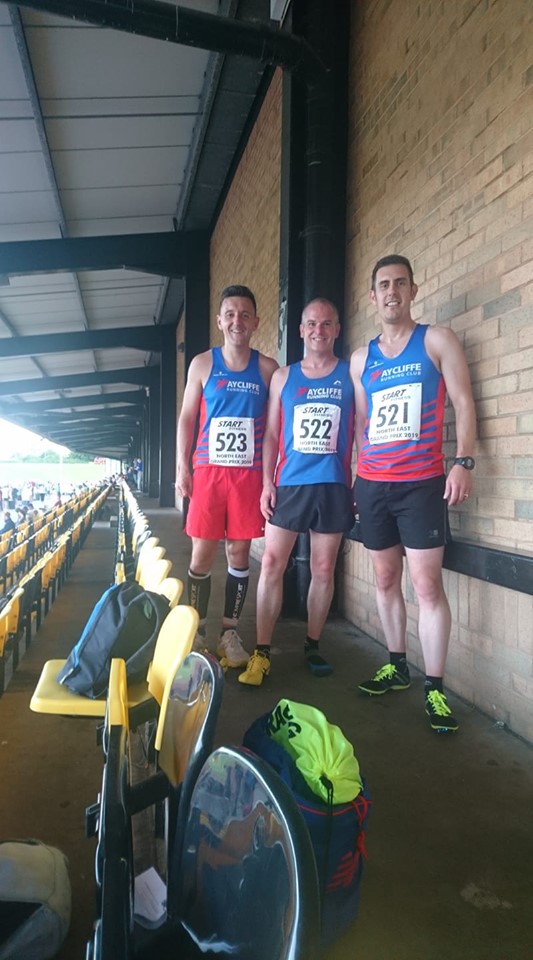 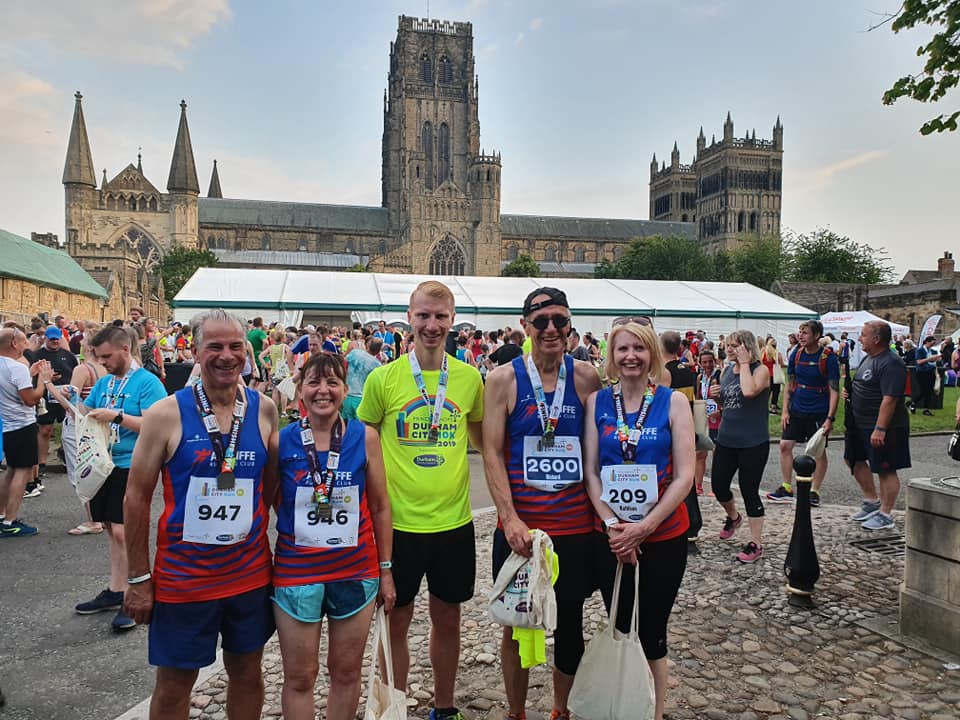 Thursday saw the start of the Durham Running Festival with the 5k and 10k races both taking place on the hottest night of the year so far. Unfortunately there had been a burst water main on part of the course which meant it had to be changed and caused some congestion. In the 5k the first runner home for the club was Alan Wilks in 25.40 followed by Alan Kellett in 29.26, Anne Kellett in 31.30 (2nd in her age category), Nicola Ingman in 32.10 and Kathleen Tonge in 32.00.

On Friday the Durham Festival continued with the Run Like a Legend Mile race. These were run in waves over the course of the day. Paul Dalton completed his mile in 5.14, Richard Holland in 5.47, Andy Talbot in 5.49 and Gemma Holland in 8.18. 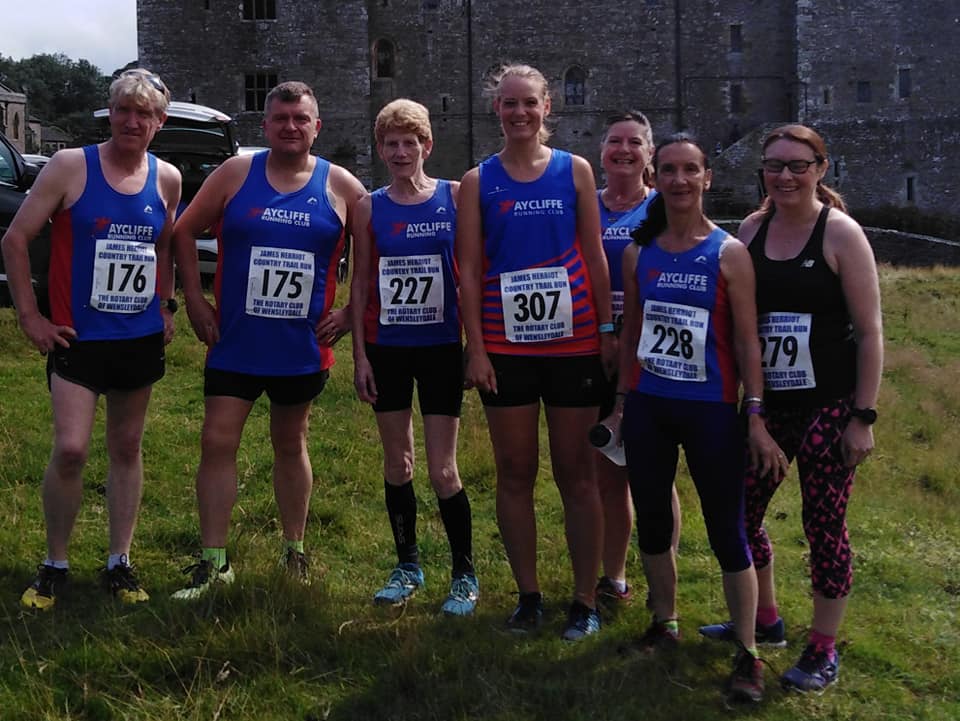 The final race of the weekend took place on Sunday and was a 14k trail race around the area of Castle Bolton in Wensleydale. It was not only an off road course but was also considerably undulating fortunately the weather had cooled slightly.