So after a busy few weeks it was a lot quieter this week for our runners.

There was still a midweek race however, with two full members and two second claim members taking part in the Summer Coast Road 5k. This is a two lap course along the sea front in Marske. First home for Aycliffe was John Surtees in 16.39, followed by Mark Wade in 17.53, Paul Dalton in 17.53 and Corey Horn in 20.18.

It was the usual high attendance of members at differing Parkruns over the weekend with Mark Bainbridge securing a PB at the Hardwick course in Sedgefield in a time of 21.58. 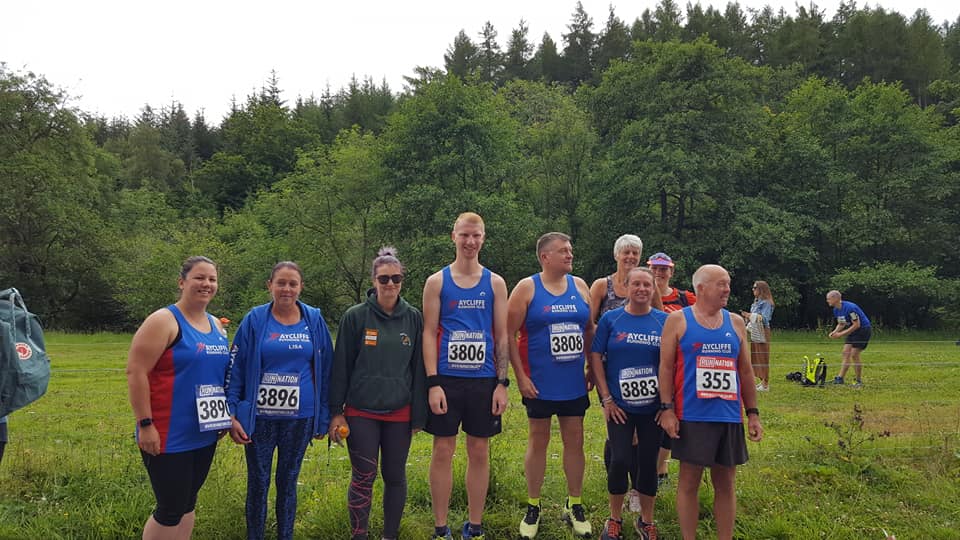