The members of ARC have been busy again representing the club in many different races over the past week.

The racing began on Wednesday with members participating in two different races.

First up at Castle Eden three members took part in the Wolf Run. This is a 5k through the Castle Eden area. This is not an easy race and includes the affectionately named ‘heart attack hill’. First home for the club was Lee Wren (3rd in age category) in 22.08, followed by Jayne Rudd in 39.18 and Marie Rudd in 40.44. 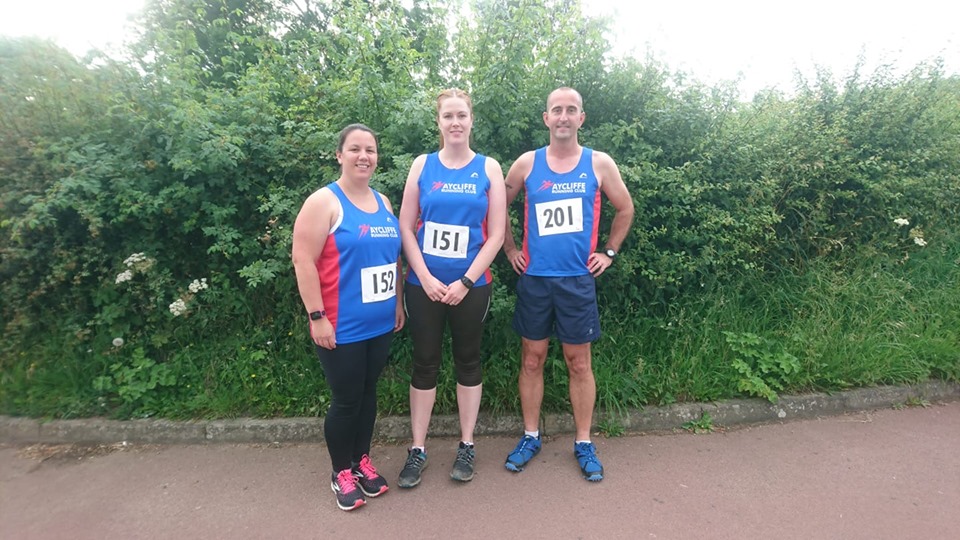 Closer to home on the outskirts of Durham we had several members taking part in the Willow Miner Trail Race. This is approximately 5 miles and covers the countryside between Durham and Sunderland Bridge. First home for the Club was Dez Fielden in 37.22, he was followed by Paul Dalton in 38.19, Richard Holland in 42.01, Brett Lambert in 46.05, Alan Wilks 48.34, Sue Milburn 51.33, Peter Milburn 51.34 and Bev Phillippo in 55.50. 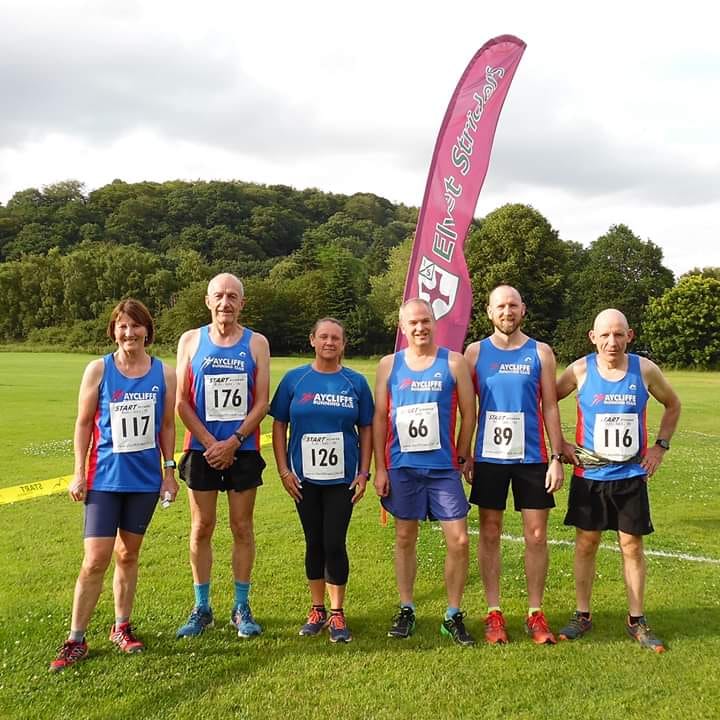 On Thursday night the Sunderland 5k took place. This is a race organised by the Sunderland Harriers and takes place at the Silksworth Sports Centre. This race is part of the Northern Championships and therefore it is an extremely competitive race. The racing here is split in two with Females and O/50 men running first followed by Senior Men.

In the first race we had two members taking place with Floyd being first back in 18.16 followed by Alan Wilks in 21.58.

In the second race, three members ran, with Richard Campbell coming home first in 18.08, followed by Mark Bainbridge in 20.44 and John Richardson in 25.07. 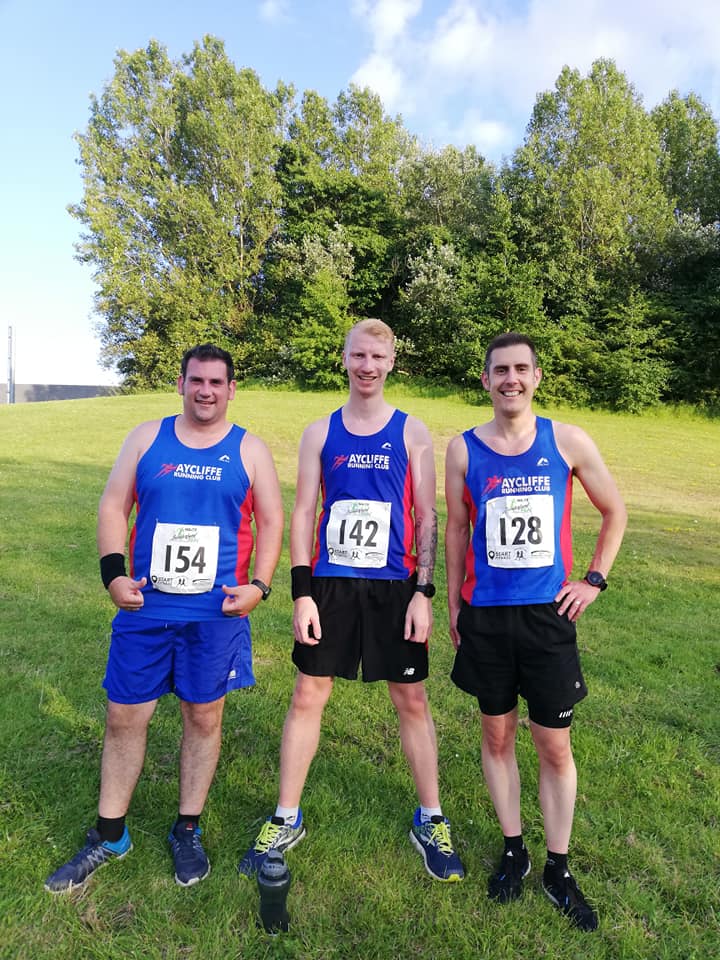 On Saturday many members took part in various parkruns and Mark Bainbridge managed to secure a PB on the Tees Barrage Course in a time of 21.42.

On Sunday we had members in three different races. Down in Burton Leonard (nr Harrogate) Paul Dalton took part in the 10k there. He finished this in 39.27.

Down in Dipton in the Derwent Valley three members took on the Red Kite 8 challenging run. The terrain is a mix of interesting trails, twisting and turning through ancient woodland, rocky underfoot and a small section of fast paths, also includes a stream crossing. It is also described as ‘containing a few hills’. Mark Wade completed this in 55.08 and was second place overall. He was followed by Richard Holland in 1:04:54 mins and Linda McNamee in 1:35:38. 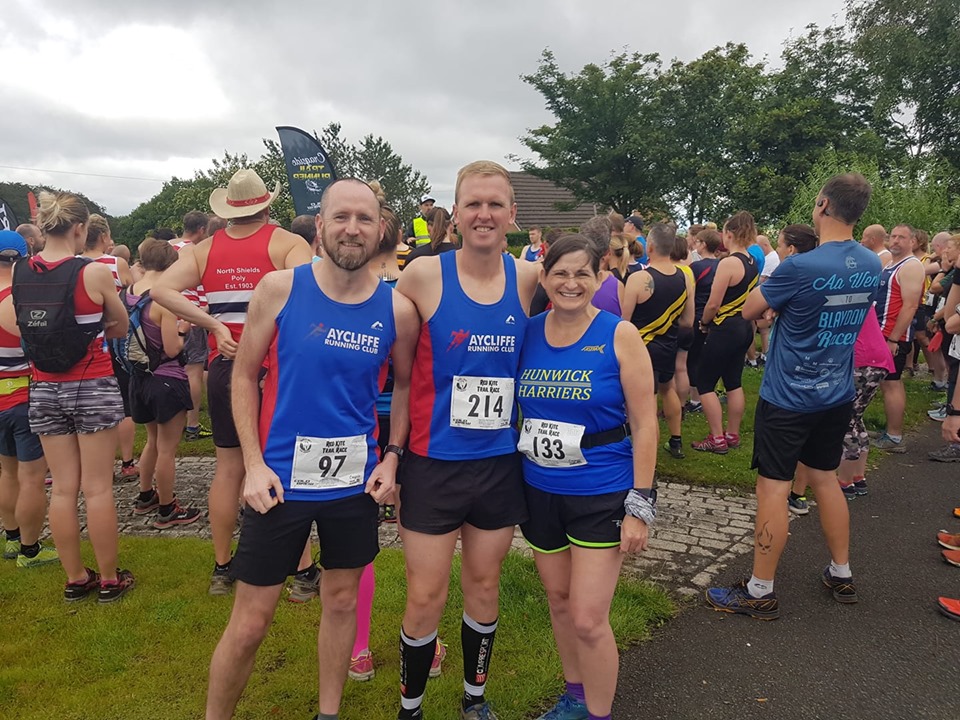 Finally in Darlington we had a good turnout of runners in the Darlington 10k trail race. This was a different route to last year and takes place in and around South Park in Darlington. 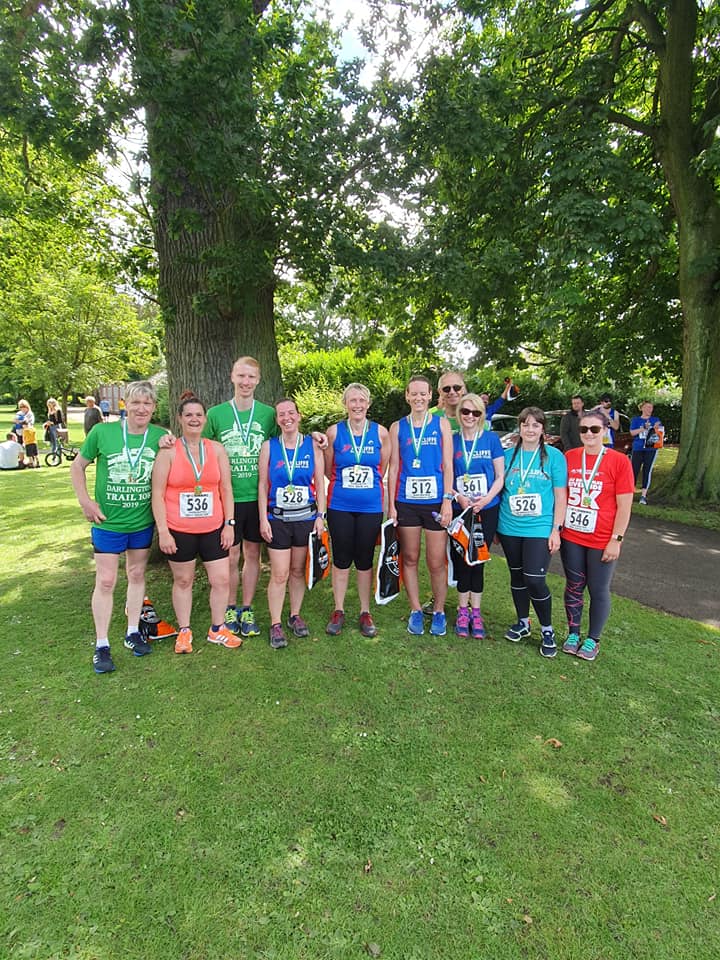