After hosting last weeks Aycliffe 10k it was back to racing for the club and this week it appeared that the focus was on the local parkruns with great attendances at these and several members achieving PBs on the respective courses.

At Hardwick Parkrun in Sedgefield Mark Bainbridge achieved a PB of 22.05 and John Richardson 24.55.

Over at Shildon Parkrun Tracey Pickering achieved a PB for that course of 30.01.

Finally on the coast at Hartlepool Richard Campbell achieved a PB of 18.23.

On Sunday members participated in three separate races. First up was Mark Wade who ran in the High Force Fell Race where he achieved 4th place in a time of 1 hour 31.30. This was a gruelling fell race of just short of 11 miles. 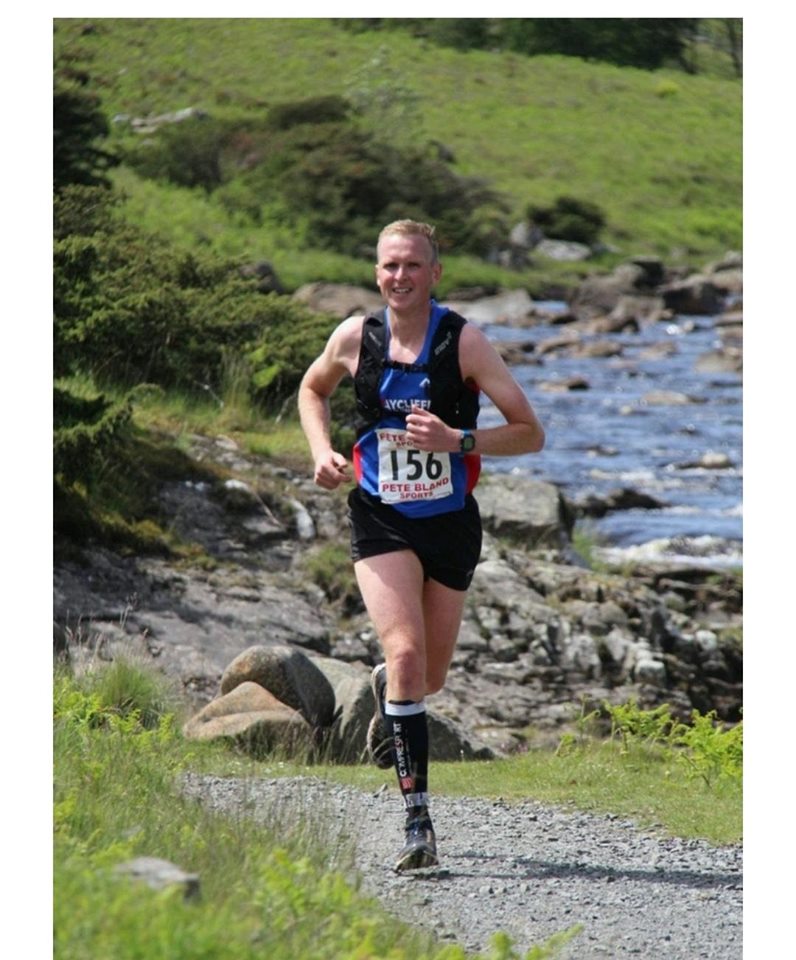 We also had two members take part in the Penshaw Half Marathon which takes part in the grounds around Penshaw Monument and includes the climb to the monument itself. First home for Aycliffe was David Stothard in 2.41.43 followed by Carley Gibson in 3.10.42. 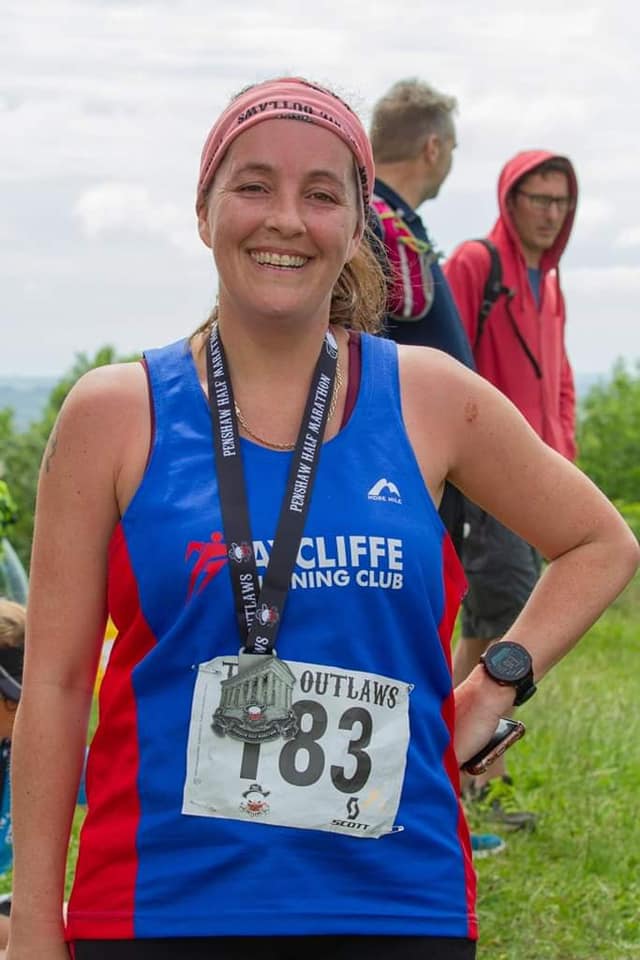 For anyone interested in joining the club you can simply turn up at one of our sessions most of which start from the Oakleaf Complex in Newton Aycliffe. Monday night is beginners run at 6.30 p.m., Tuesday is an endurance/speed session from 7.00 p.m. and Thursday is a track session and this takes place at the Shildon Track. Further details can be found on our website or facebook pages or alternatively you can message the club via facebook for more information.