Racing this past week begin midweek with four members taking part in the Pie & Peas 5k trail race organised by Muddy Roads. This took place at the Trimdon Grange Quarry Nature reserve. However, it was also run in the dark so all runners had to wear head torches but of course the recent bad weather meant that it was very muddy and slippy underfoot. Bev Phillippo was first home for ARC in 34.59 followed by Ian Baronowski in 36.48, Jan McLuckie in 48.23 and Sam Baronowski in 48.23. 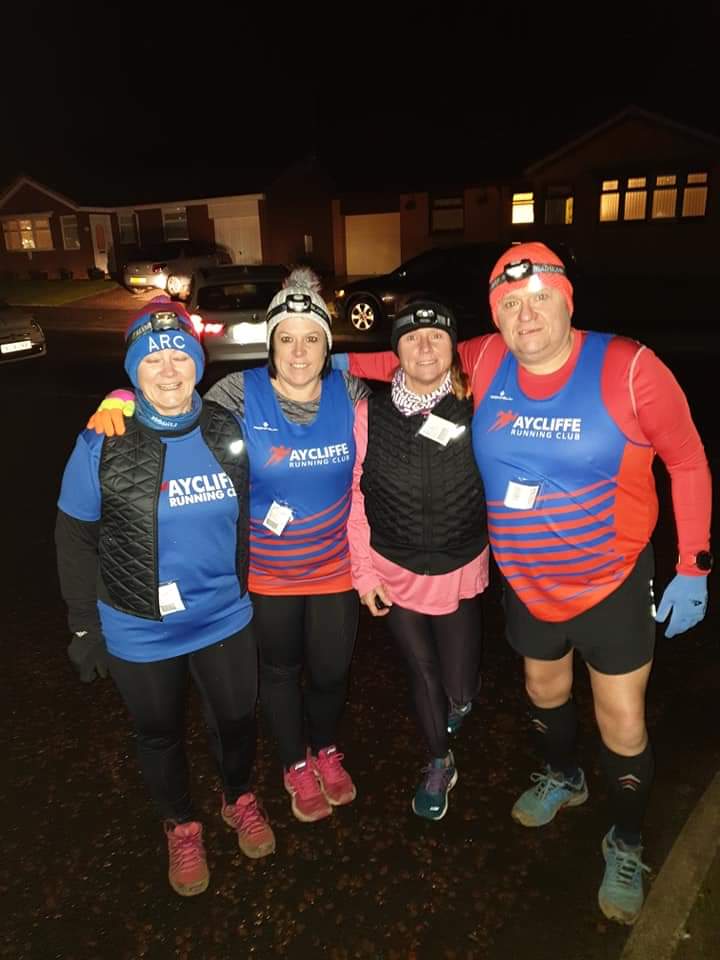 As always on Saturday we had many runners taking part in the various parkruns in the region. However, again the weather scuppered chances of PB’s. David Stothard however, completed his 250th parkrun at Sedgefield.

On Sunday there was another Muddy Roads 5k race. This was part of the winter trail series and was run in the grounds of Holme House Prison. It was a first for the course (3 laps) and ARC had a great turn out as this race is part of the club championships. Again the runners were running in difficult conditions with sections of the course suffering from flooding. Unfortunately at the time of writing the results weren’t available. However, John Surtees did win the race overall and his wife, Tracey Surtees was first woman finisher. 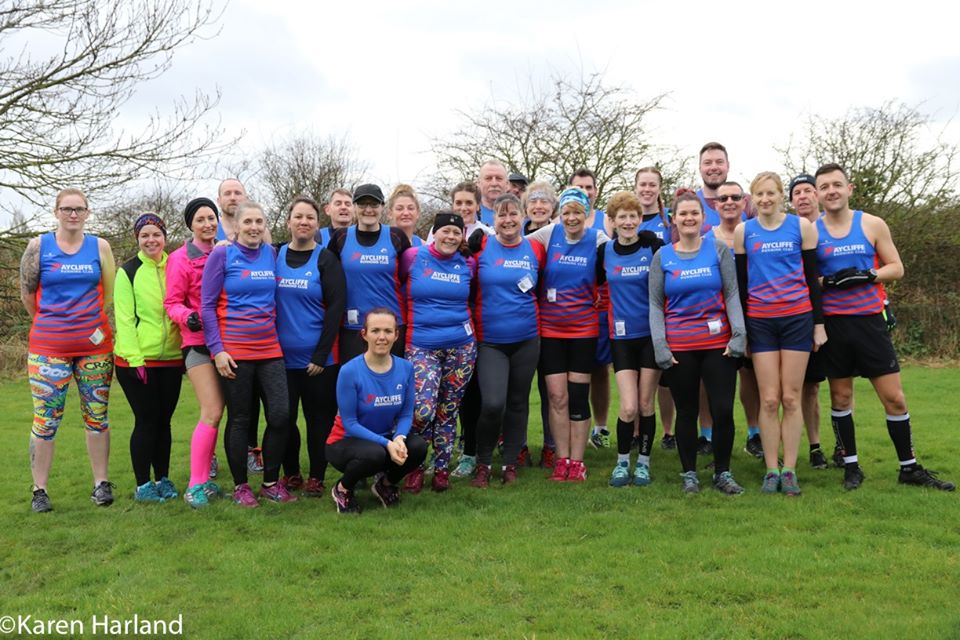 In East Yorkshire we had three members make the relatively short journey to Pocklington near York for the Snake Lane 10 mile race. This is described as a relatively flat and fast 10 mile race and ‘snakes’ its way through the East Yorkshire countryside. First home for ARC was Ste Sutheran in 1.08.29, followed by Rob Young in 1.13.42 and Angela Sutheran in a PB of 1.22.41. 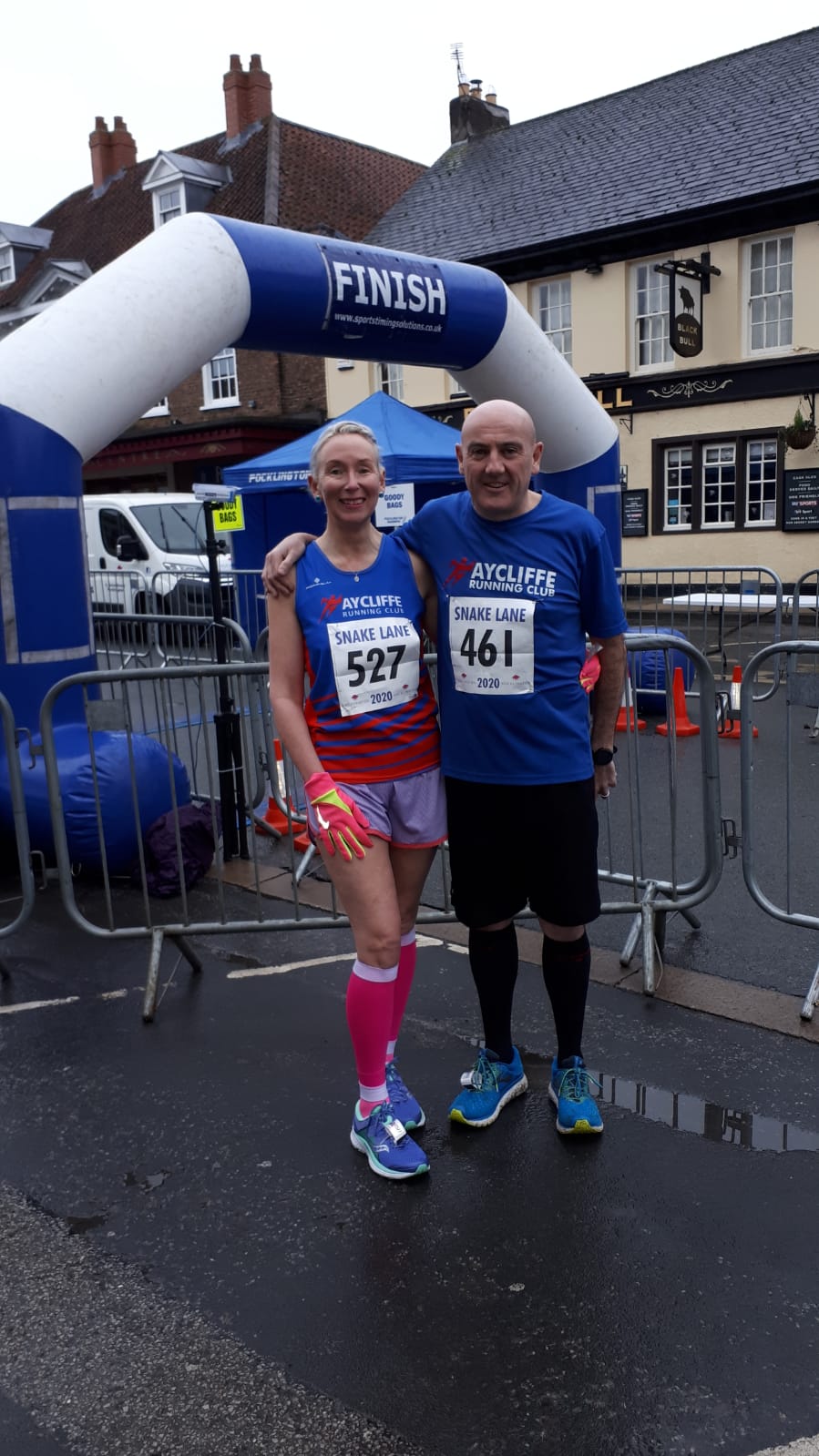 Further down the Country taking a battering on the coast was Helen Boyd who travelled to take part in the Brighton Half Marathon. She completed this in 2.35.38.