As has been the trend for the last few weeks, last weeks racing was again affected by the weather with storm Dennis causing two of the cross country races to be cancelled. These were the Richmond fixture in the NYSD league and the Thornley Hall fixture in the Harrier League. This fixture had already been cancelled the week prior due to storm Ciara.

It didn’t stop the Signal relays from going ahead however in Hetton le Hole Country Park. These were legs of 2.2 miles per person with ladies running in teams of 4 and men running in teams of 6. Despite the wind and rain we managed to get three ladies teams out (albeit one was incomplete) and two mens teams.

The ladies results were : –

In the mens race the results were: – 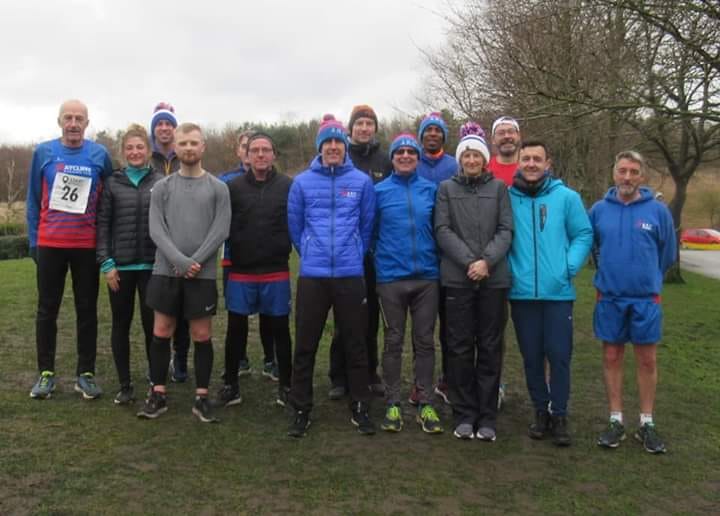 ARC still had good attendances at the parkruns earlier that day also with some completing the parkrun before the relays. Given the weather it was no surprise that we didn’t have any PBs this week but mention must be made of Sandra Collins who took part in and completed her 250th parkrun at Shildon.

It was also a good day for racing on Sunday despite the continued bad weather. Close to home we had four members take part in the Absent Friends trail race. This takes place at Cowpen Bewley Park. Usually it is just over 5 miles long, but because of conditions underfoot and flooding the route was shortened this year to just under 4.5 miles. First home for ARC was Julie Nisbet in 40.33 (1st female O35 overall) followed by David Stothard in 42.27, Kevin Greenall 43.37 and Pat Edwards in 49.18.

Also in Durham, Richard Tonge took place in the Saturn Running – To Infinity and Beyond event. This is a timed event in which participants complete as few or as many 3.28 laps as they can in 7 hours. Richard completed two full laps covering 6.67 miles in 1 hour 14 minutes.

Slightly further away down in WestYorkshire, one member Trish completed the Liversedge half Marathon. This was described as a tough, hilly course through some extremely rural areas and definitely was not for the ‘faint hearted’. She also had to contend with hailstones and crosswinds which took away from the enjoyment. Despite this Trish completed this race in 2.02.04. 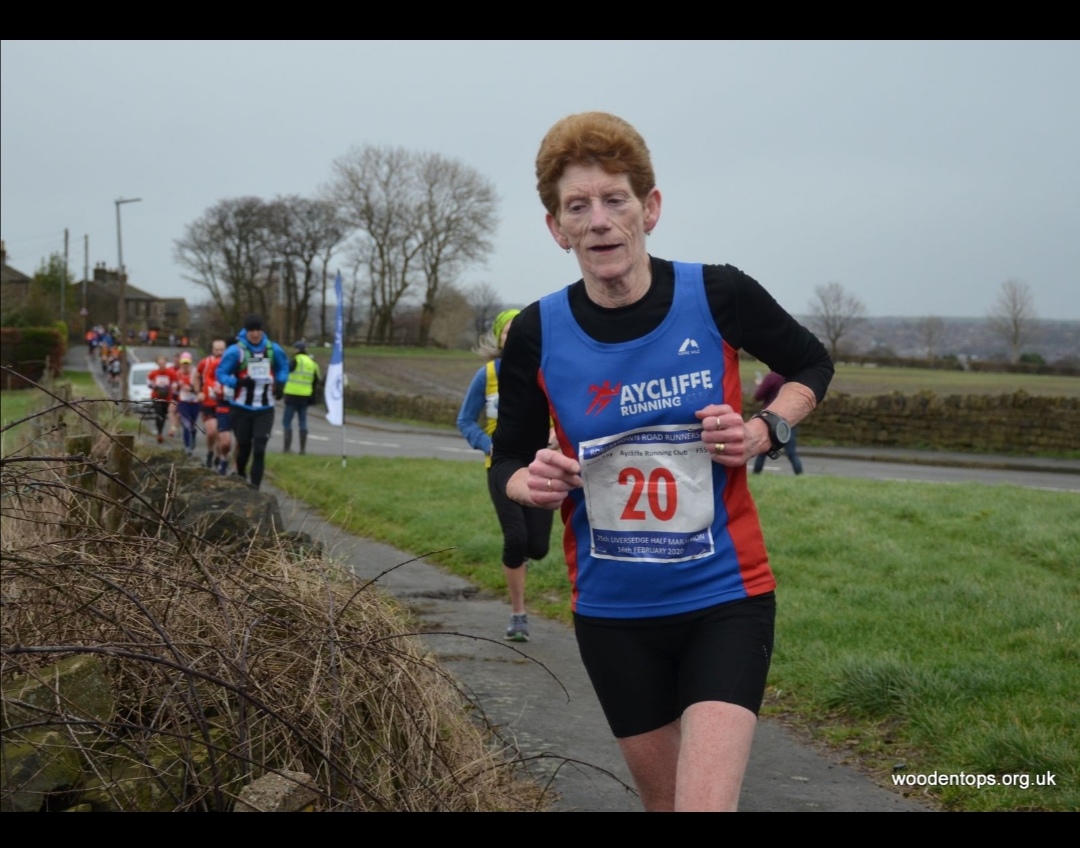 A little further away, four members were also taking part in another half marathon. This was on the coast at Blackpool in the Great North West Half. This is an out and back course along the front of Blackpool and so again the runners taking part had to contend with very blustery winds. 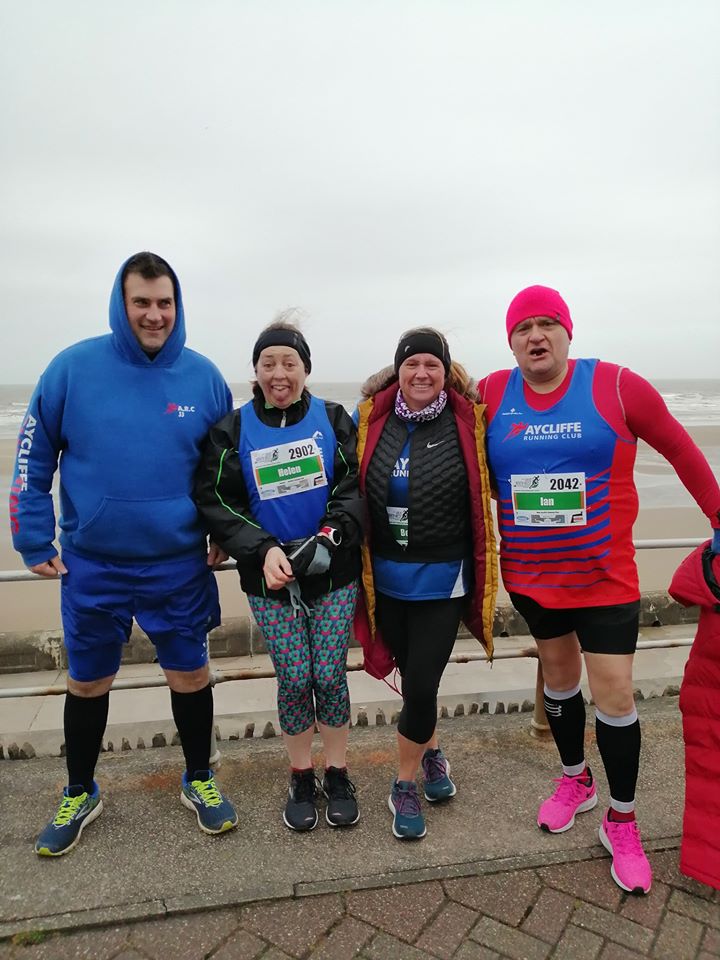