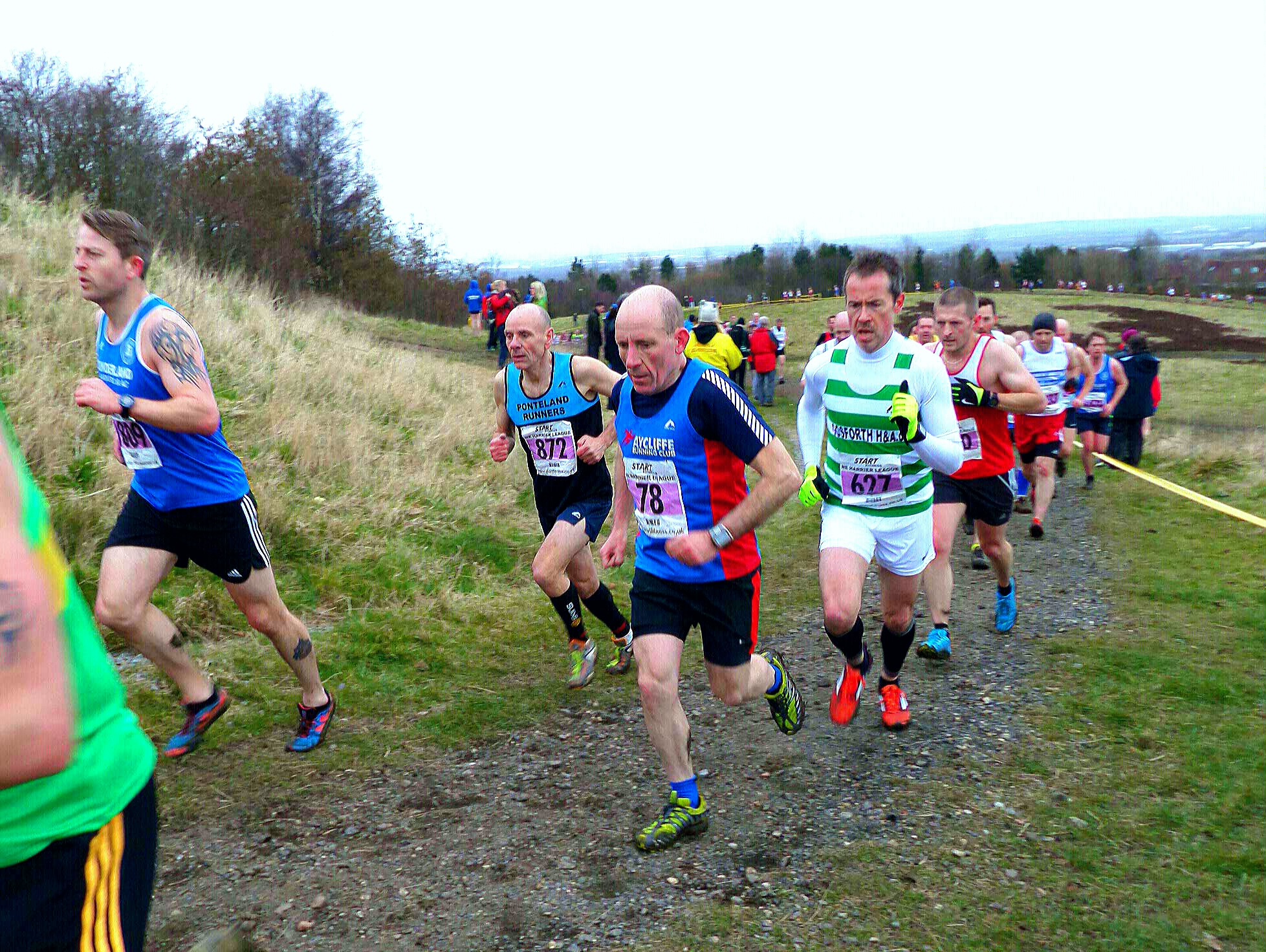 On Mothering Sunday, 6 March club runners attended the final race in the North Yorkshire and South Durham (NYSD) Cross Country league at South Park, Darlington. Club runners saw success, with one of their ladies teams achieving 3rd place overall in a time of 39.01 in the Senior Women’s race. The team was made up of Michelle Zamir, Michelle Jane and Michelle Scott. Also joining them in this race was a second team made up of Angela Barratt, Susan Clark and Natalie Duffelwiel. They came in 13th with a time of 51.46. In the Senior Men’s race Aycliffe entered one full team of Ste Smith, Rob Jayne, Alan Wilks and John Heywood. The team placed 18th with a time of 57.07. Trevor Needham and Ray Todd also ran, making up an incomplete team. 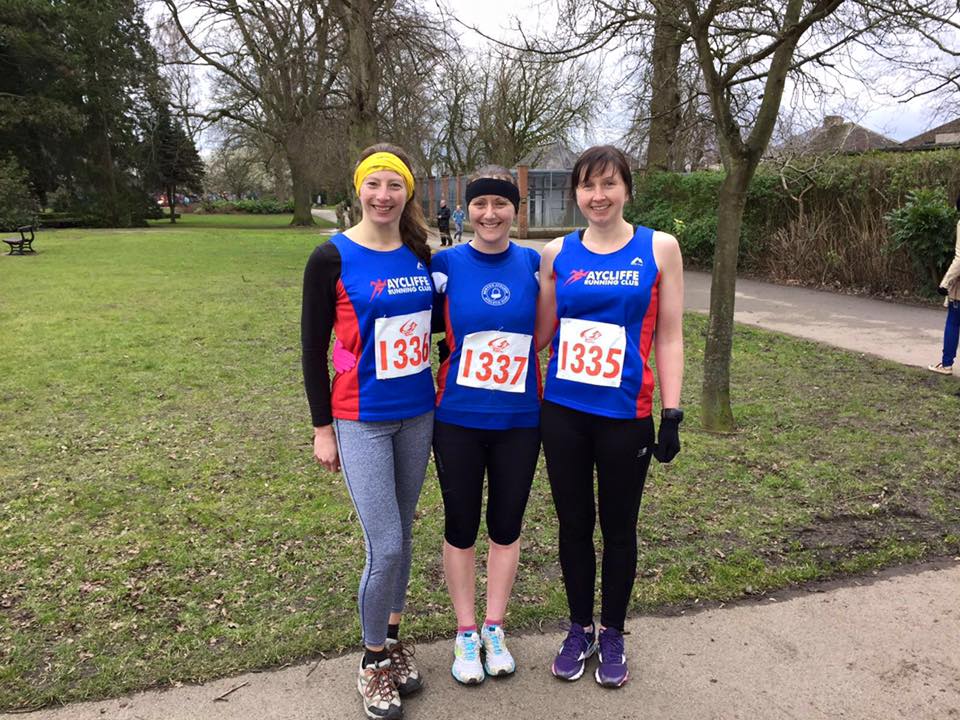 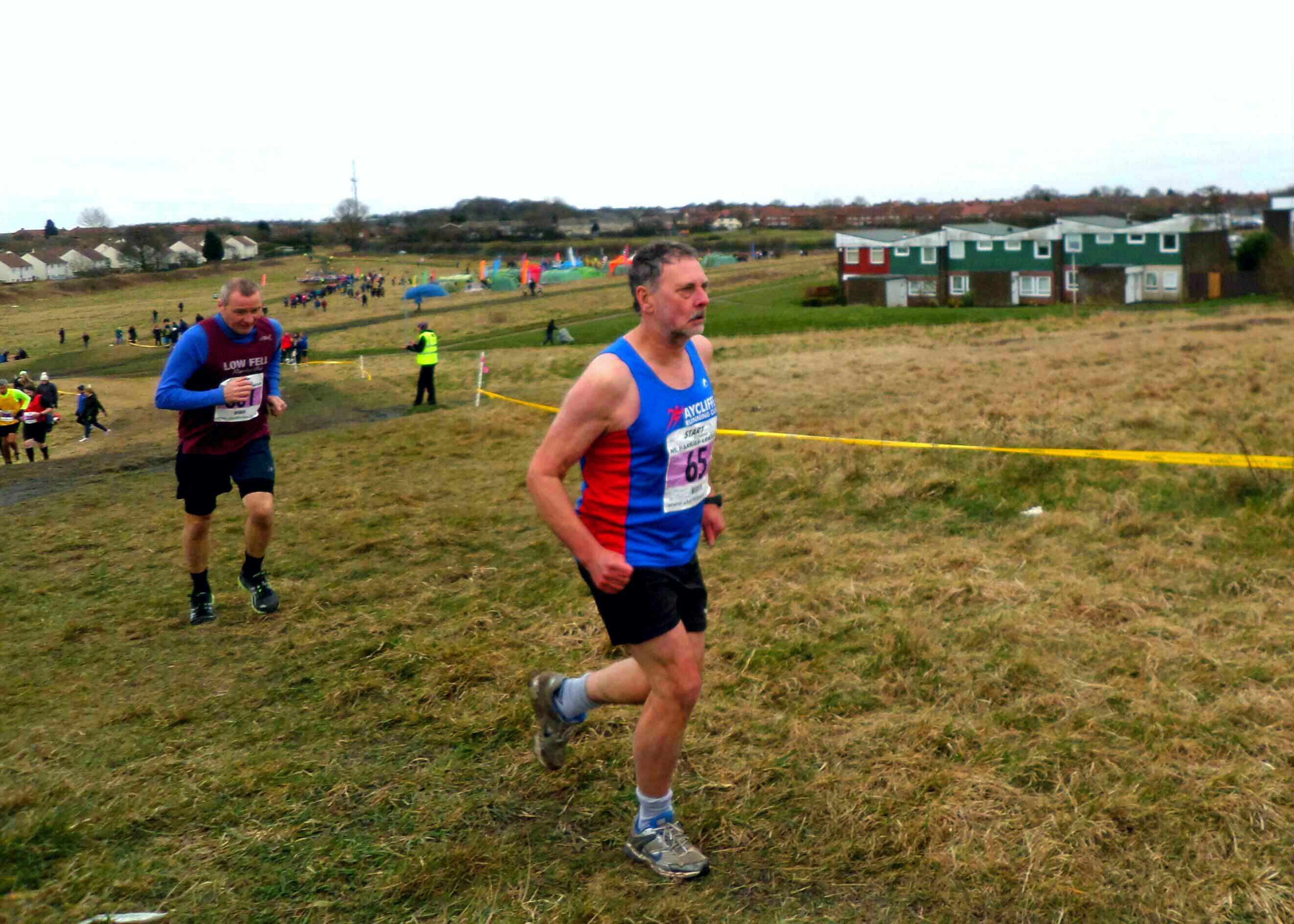 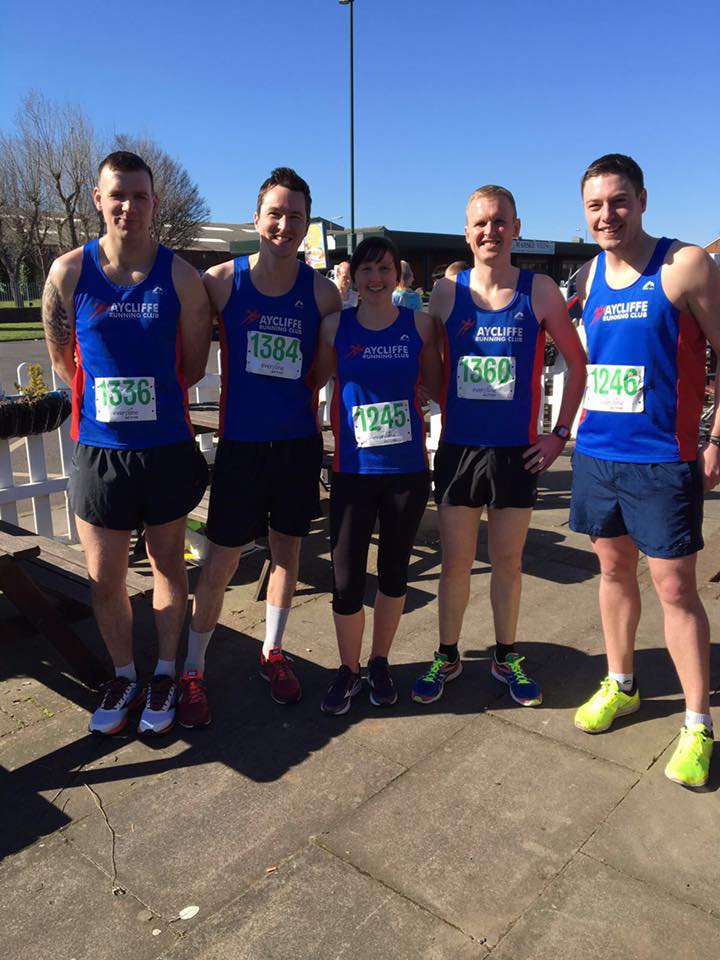 On Tuesday 15 March, club runner Judith Porter competed in the Falesia 5k whilst holidaying in Portugal completing the course in 29.19. 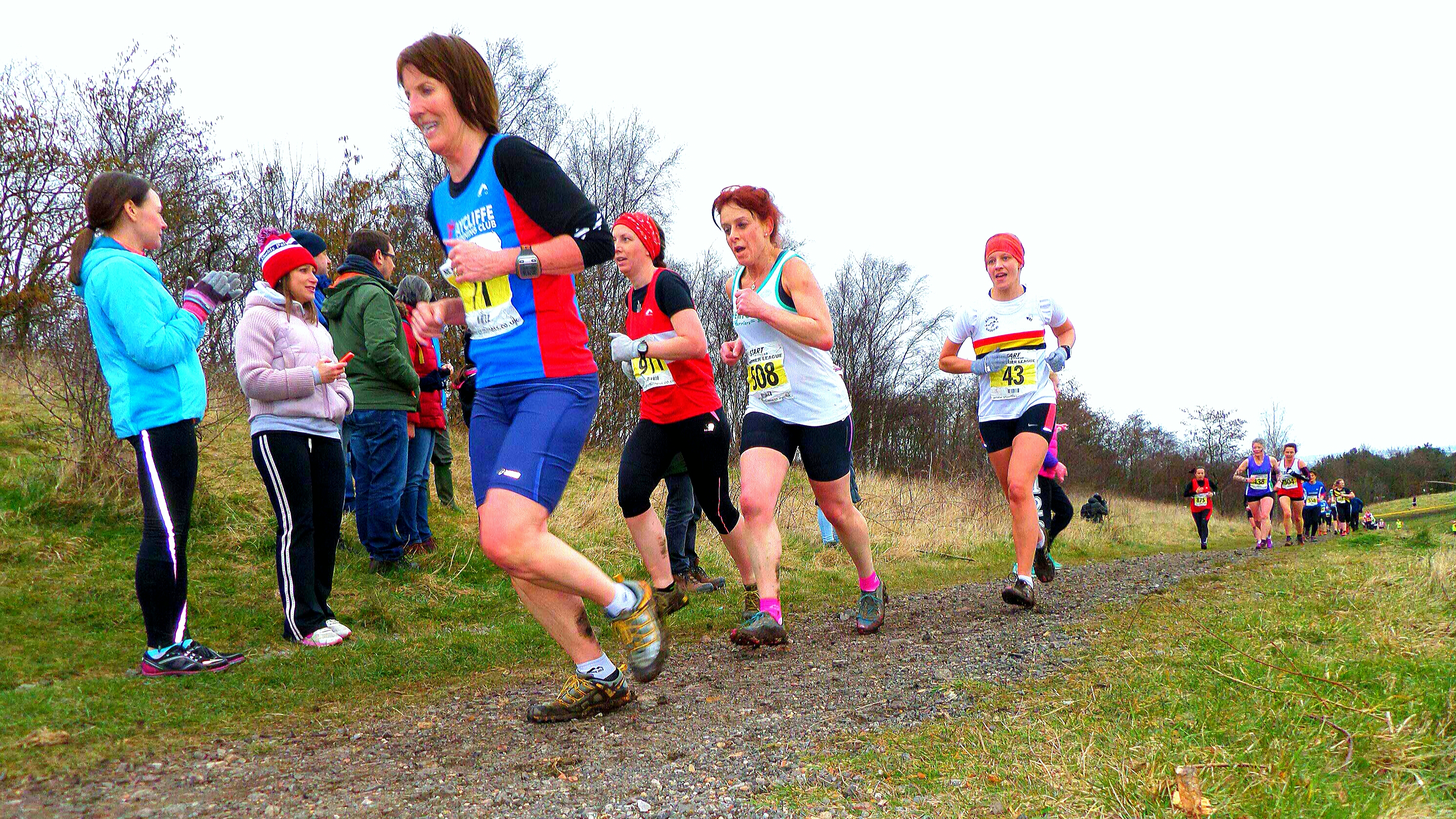 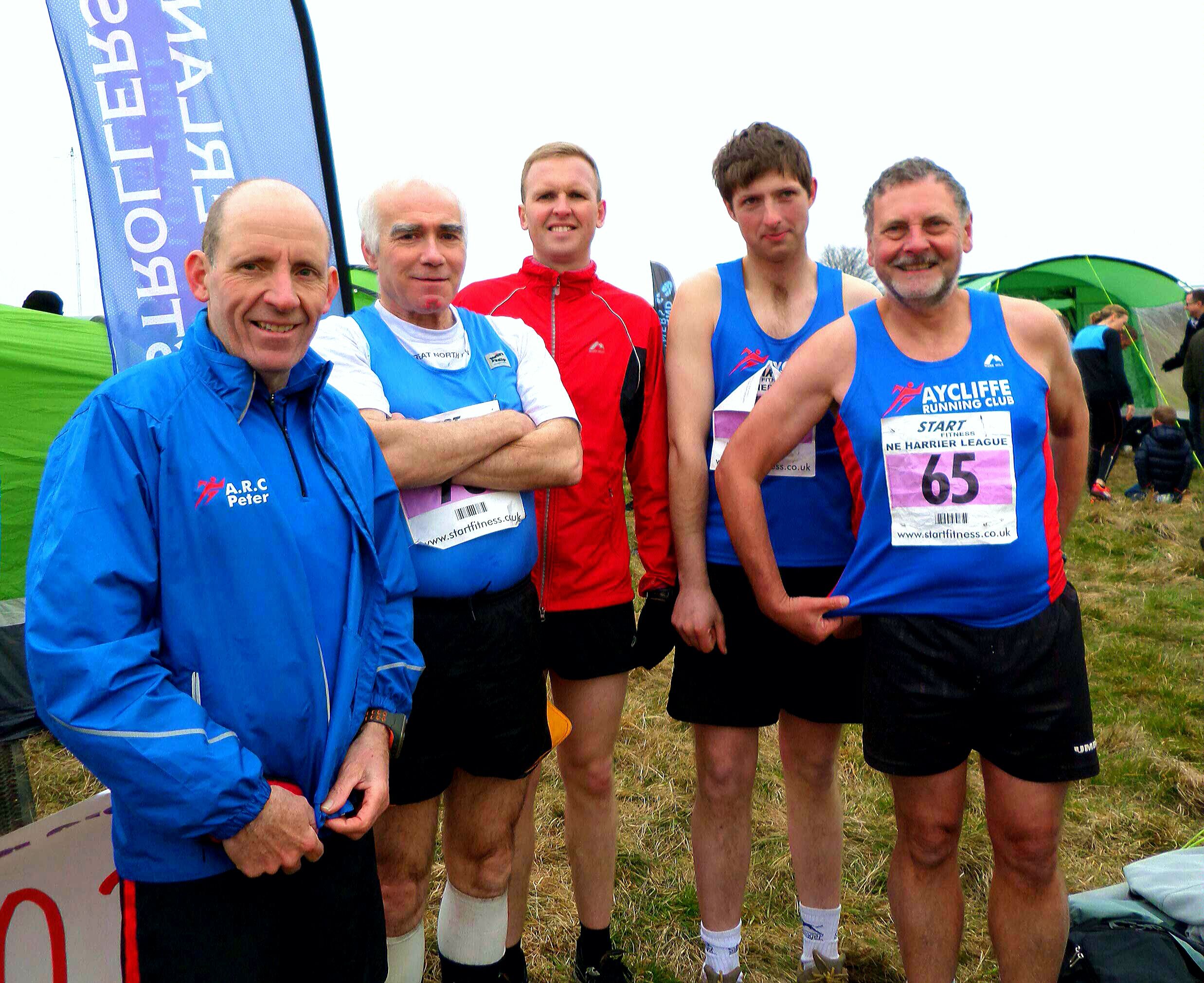 Also on Saturday, Trish Kay participated in Coniston 14, a 14 mile road race in the Lake District. She completed the course in an impressive time of 1:57:42, enjoying every minute.

On Sunday 20 March, Sandra Collins competed in the Thirsk 10 road race completing the course in 1:21:00, which was a personal best. 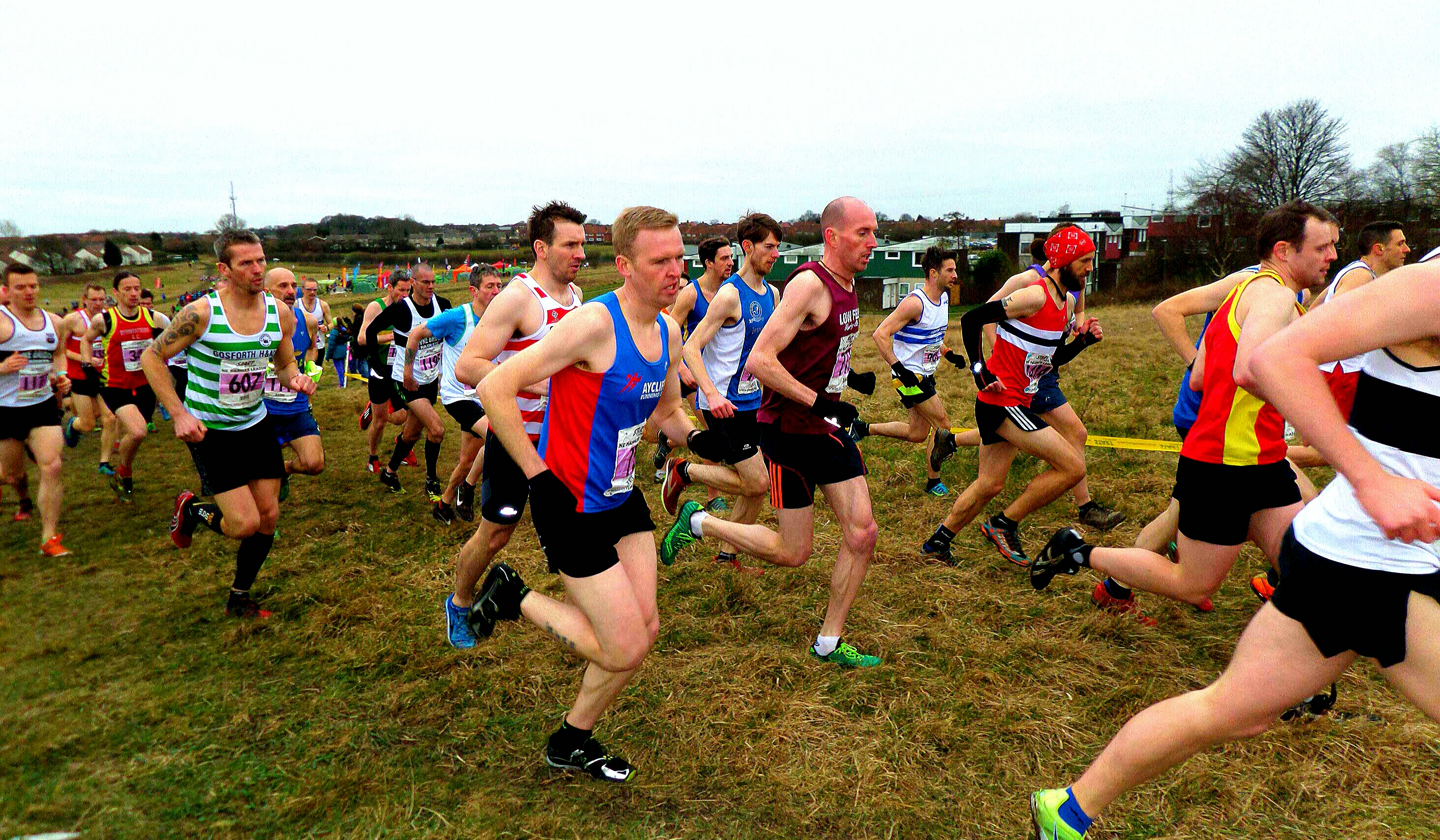