Despite a couple of 5k races it seems distance was the focus of the racing this past week for ARC members.

On Saturday as well as attending the Parkruns, including the new parkrun in Jubilee Park Spennymoor, we had one member take on the first half marathon of the weekend. Julie Nisbet attended the Langdale Half Marathon which takes place in the heard of the Lake District. This course has a reputation as one of the toughest half marathons in the UK. Julie completed this in 2 hours 10 minutes. 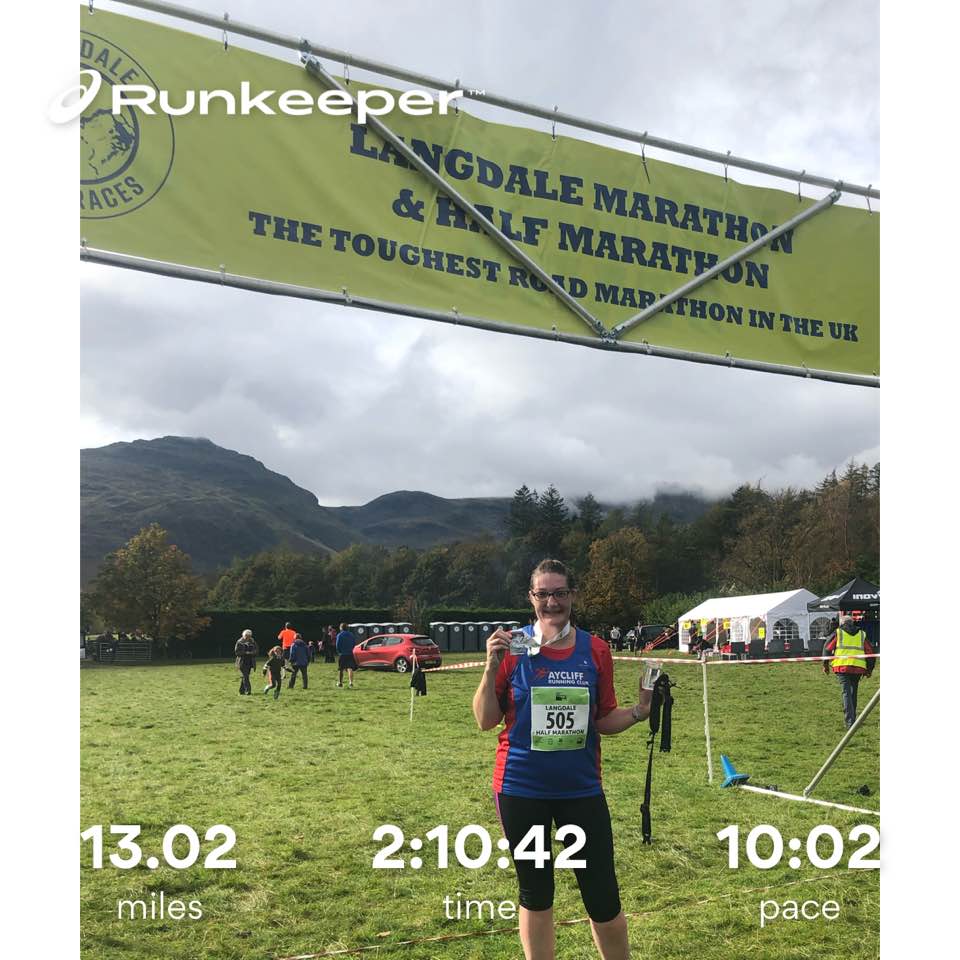 Sunday began locally with the first race of the Tees Trail Winter Series Peter and Sue Milburn took part in this race at Pinchinthorpe in quite damp and muddy conditions. Peter complete this in 20.58 and was 1st o60 male with Sue completing this in 26.30 and also being 1st o60 female.

A bit further away in Appleby, Sandra Collins took part of the Heart of Eden Half Marathon. This is a circular route from Appleby in Westmorland that goes through the picturesque villages of Murton, Dufton, Long Marton and Brampton along the foothills of the pennines. Sandra completed this race in 2.01.56. 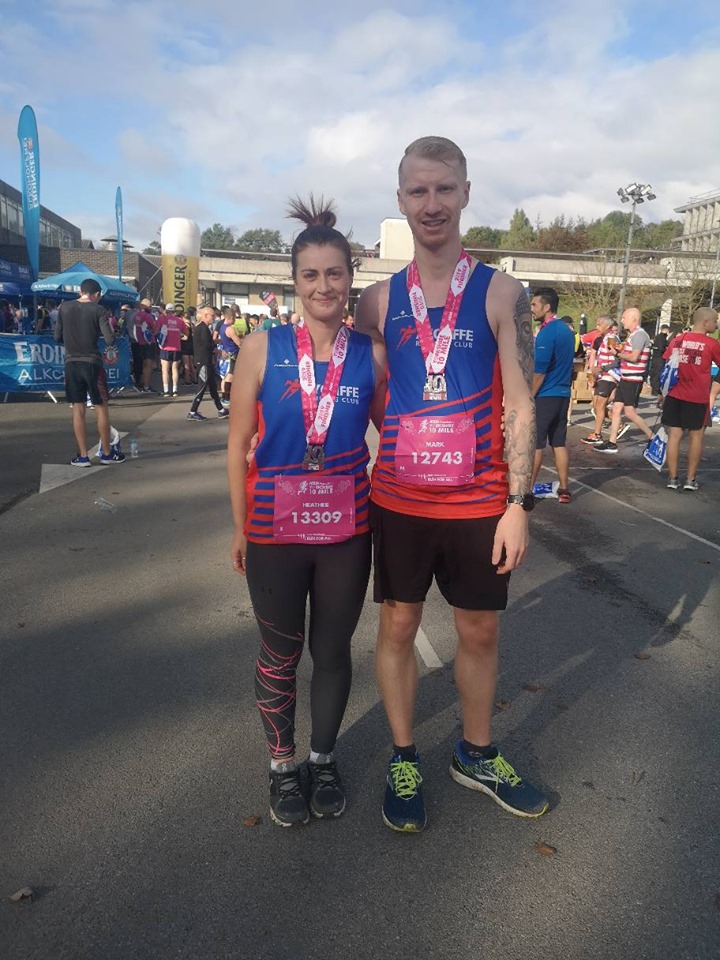 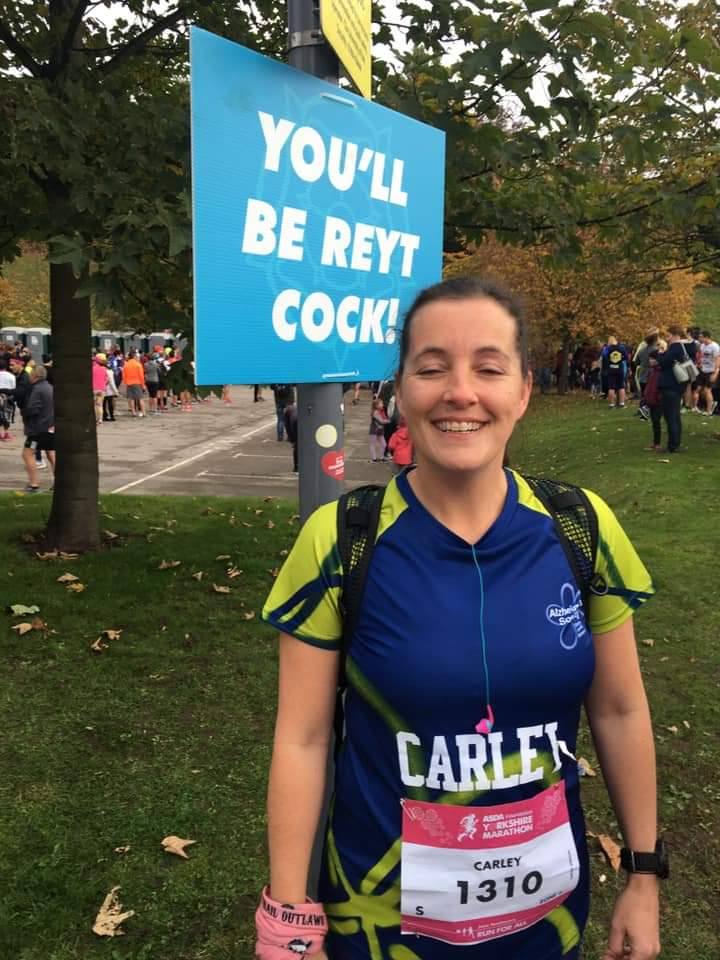