Unfortunately, the last few months have seen Club activities come to a standstill, however this doesn’t mean that our Members have been inactive. Whilst racing as we know it has not taken place, many event organisers introduced the concept of ‘virtual’ races, and our Members have recently participated in virtual versions of the Blaydon Race, the Bridges of the Tyne 5 Mile Road Race, and the Durham City 10K Race, to name but a few.

As lockdown restrictions have started to ease, actual races are slowly beginning to return, and several Members of Aycliffe Running Club have taken the opportunity to test their fitness in the last couple of weeks, following the prolonged suspension.

Among the first events to return were the Podium 5K races on 8 August 2020. These are a series of graded 5K races held in Burnley, Lancashire, and the Elite races usually attract an incredibly high standard. That was no different on this occasion, as Team GB’s Marc Scott broke the British 5K record in the Men’s Elite Race.

In the Sub-17:30 graded race John SURTEES flew the flag for Aycliffe Running Club, and had a great run in warm, but breezy, conditions to set a new 5K Personal Best (PB), finishing in 16:18. John, and wife Tracey, also got to meet the new British Record Holder! 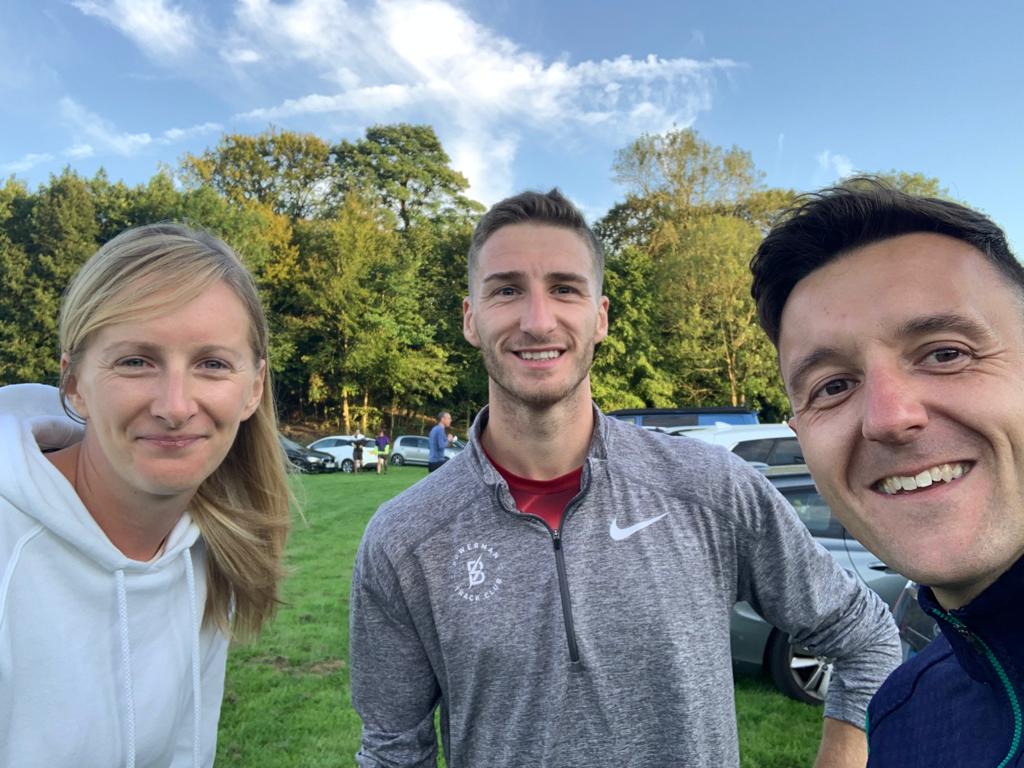 On 15 August 2020, John RICHARDSON headed to the North West to participate in the Run the Lights 10K in Blackpool. John came home in a time of 59:09, after enjoying his run along the Golden Mile and promenade, passing the three piers and the famous Blackpool Tower. 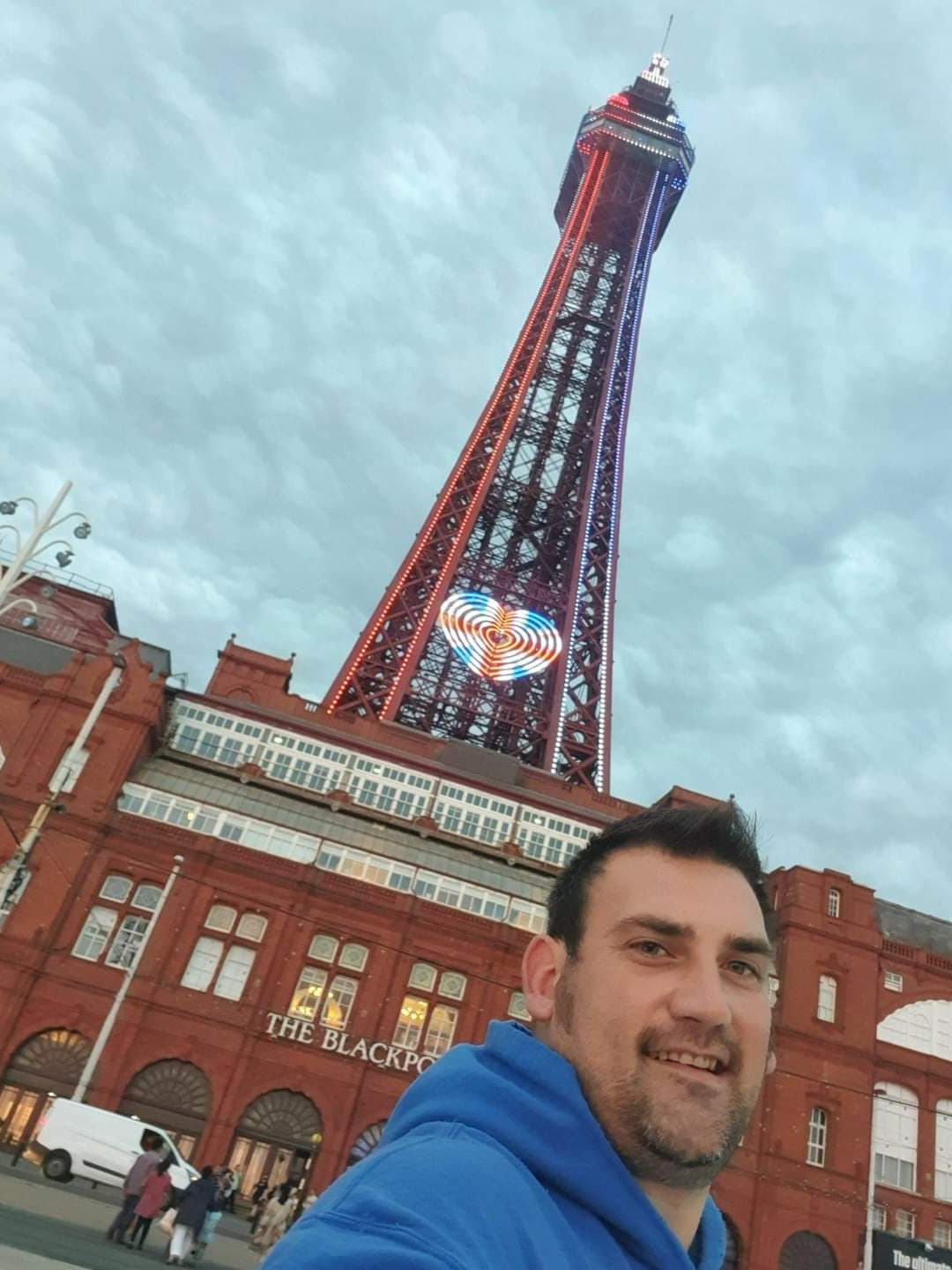 On 23 August 2020, Andy TALBOT represented the Club a little closer to home, participating in the ‘Run Durham Dalton Park Summer 10K’. The race featured a staggered start, in line with England Athletics’ race guidance, however each runner received their own personal ‘chip time’ for the race. With the race featuring a little more trail than expected, Andy completed his undulating run in a time of 39:16, and in doing so was first home in his Age Category (V60).