This week again saw our runners racing during the week with two races taking place last Wednesday. Bev Phillippo attended the Wynyard 10k trail race around the grounds of Wynyard Hall. She completed this in 59.12.

Saturday is parkrun time and we had two members achieve PB’s at respective parkruns. Tracey Surtees attended the Hardwick Parkrun and achieved a PB for that course of 20.18. Further down in Yorkshire Tracey Pickering achieved a PB at Todmorden Parkrun in a time of 31.42.

On Sunday there were several races for members to take part in. Closest to home was the charity Run, Run4Louis which took place in Darlington South Park and followed the route of the parkrun. This was a 5k race and Mark Bainbridge completed this in 21.29 followed by John Joseph Richardson in 24.39. 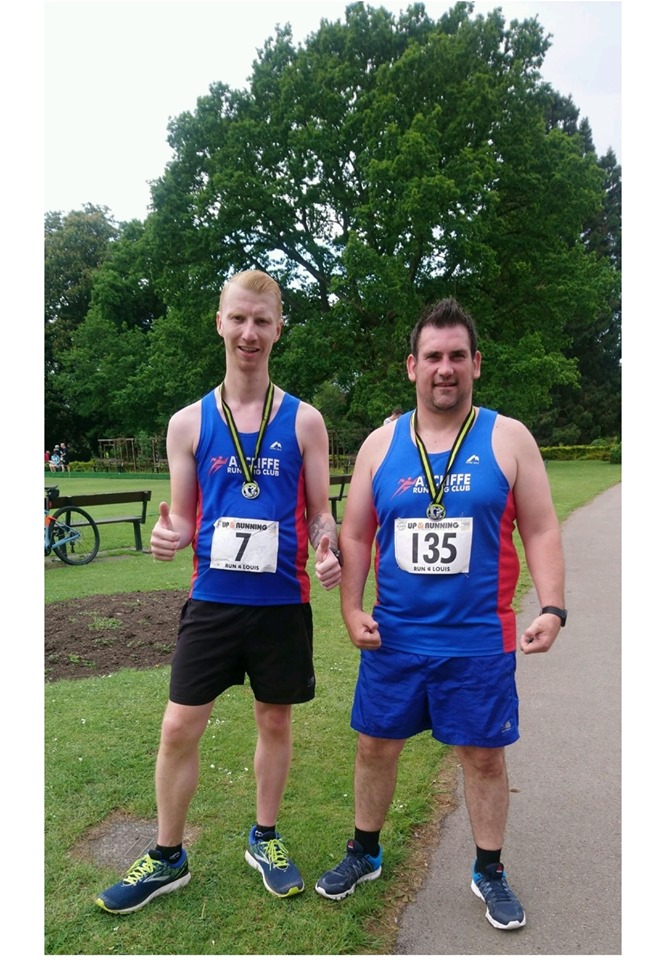 Finally down in Sutton Coldfield Husband and Wife Richard and Kathleen Tonge took part in the West Midlands Fun Run. Why it is called this is unknown given that it is 8.5 miles long and has a section called ‘cardiac hill!’. Richard completed this run in 1.26.32 and Kathleen in 1.40.36.