Compared to recent weeks It was a quieter weekend in terms of races this week so limited race news.

In the absence of races however, we did have a considerable show of people at the local parkruns with one of our members achieving a PB at Hardwick Parkrun, Sedgefield. Well done to Jan McLuckie on her PB of 33.29.

On Sunday we had both members and second claim members taking part in the Kirkbymoorside 10k. The course can be described as challenging as the first couple of miles are generally uphill towards Gillamoor, although you can never describe it as steep, before a nice flat section over to Fadmoor. Here you take a more southward direction and start to feel the benefit of a gentle downhill towards Hagg Farm. There is a cheeky final hill before you start your descent back into the town. Paul Dalton completed this in 36.26 followed by Dez Fielden in 37.05 and Michael Lloyd in 51.39. 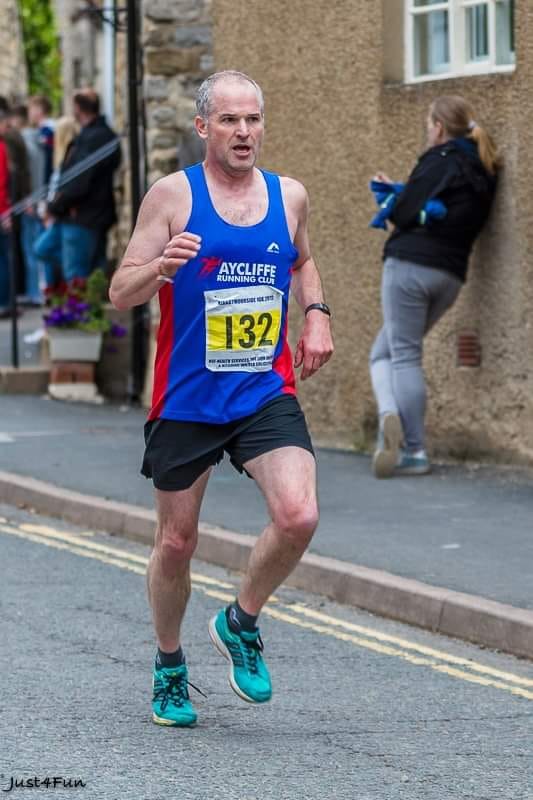 Over in Keswick, Trish Kay took part in the Half Marathon Race. This is said to be one of the most scenic half marathons in the country. The challenging course takes you around Derwentwater with an extra loop into the Newlands valley. The weather conditions were much kinder this year being considerably cooler than last year and Trish completed this in 1.53.20. She was 3rd in her age category.

Also on Sunday Ian Baronowski was racing over in Northern Ireland. Ian set himself a personal challenge this year to complete the four main marathons in England, Ireland, Scotland and Wales. This was without him ever having run a marathon previously. He had already completed the Wrexham and London Marathons (London being only a week prior) before taking part in the Belfast Marathon. He completed this in a PB time of 4.56.45, despite the course being officially 0.5 mile long. 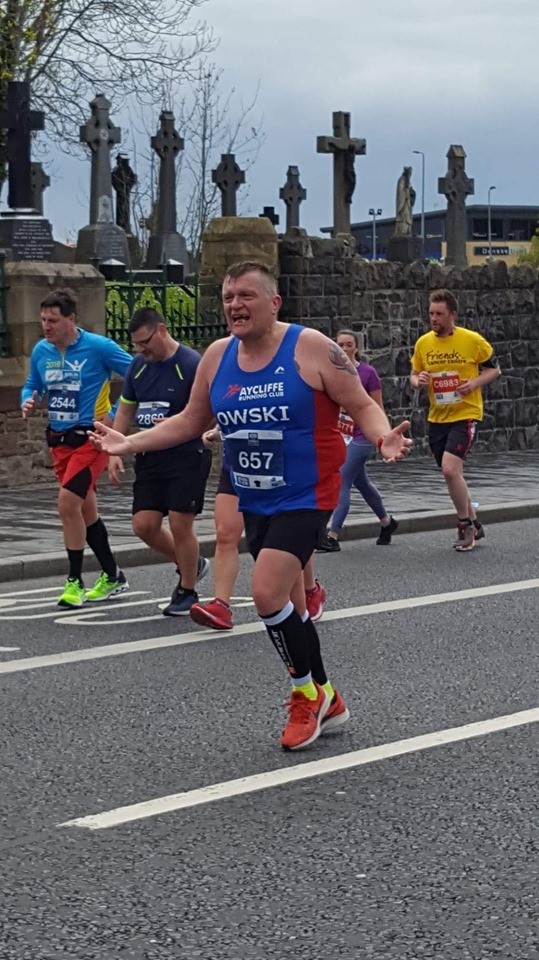