Racing this week began on Wednesday night with two members taking part in the newly organised Ability 5k race in Sunderland. This took place at Silksworth Sports Complex using a fast course around the complex. Husband and wife John and Tracey Surtees attended this with John finishing in 5th place overall in a time of 16.28. Tracey finished in 19.27 coming third in her age category.

Members then took part in three different races over the weekend. Paul Dalton completed the Fountains 10 k in 38.33 which was 7th place overall (1st in his age category). 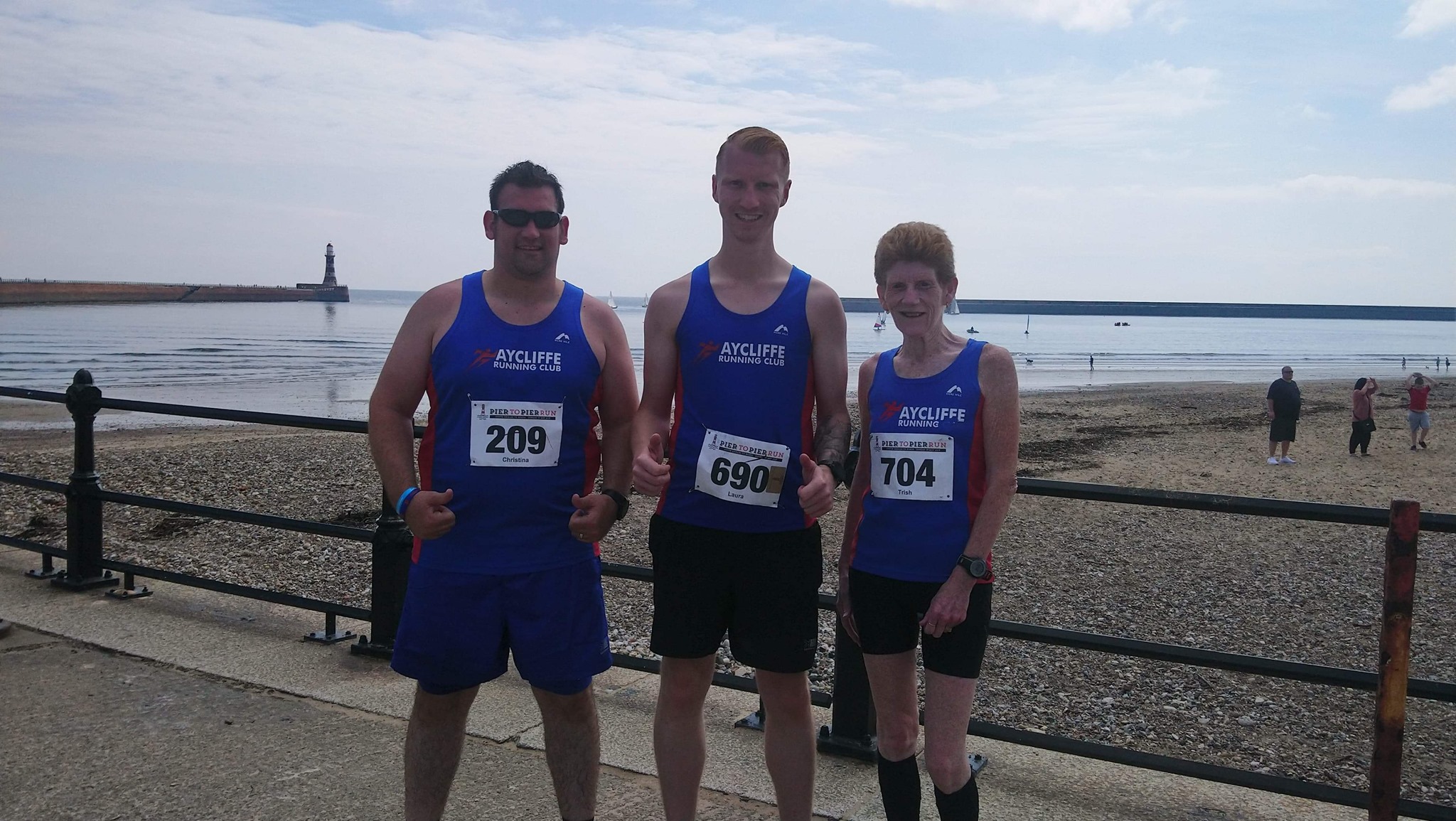 Over on the coast, three members took part in the Pier to Pier race, This is a scenic point to point race of just under 7 miles from South Shields pier to Roker Pier. The race starts on the beach for approximately ¾ of a mile before climbing up to the clifftops where they pass Marsden Rocks and Souter Lighthouse before joining the promenade at Whitburn before finishing on the beach. First home was Mark Bainbridge in 51.38 followed by Trish Kay in 58.05 and John Richardson in 1.02.05 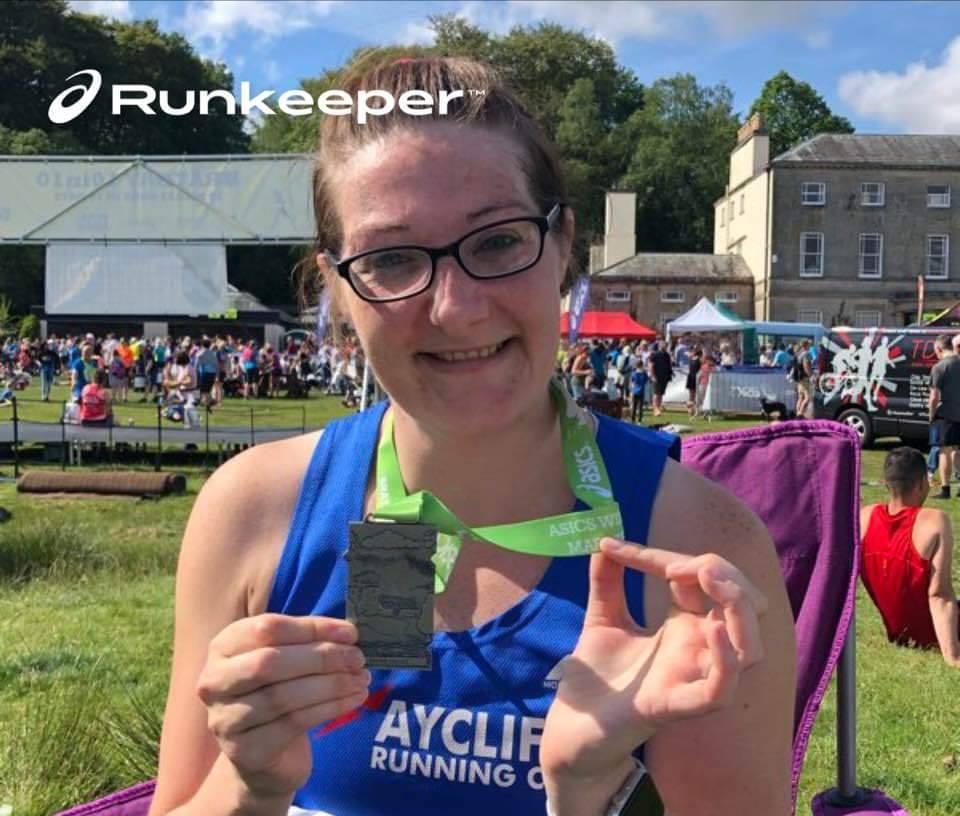 Over in the Lake District we had two members take part in the Windermere Marathon. Julie Nisbet completed this difficult race in 5.18.14 followed by Linda McNamee in 5.27.06,

Finally not forgetting our members that take place in the parkruns each week. This week saw Tracey Pickering achieve another PB at Shildon Parkrun in a time of 30.40.