Racing for ARC again began midweek with the Preston Park Trail Race on 11th September. It was an all male turnout for this event with Richard Holland first home for the club in 20.58 followed by Peter Milburn in 22.09, Peter Smith in 22.49, David Stothard in 26.43 and Ray Todd in 40.30. 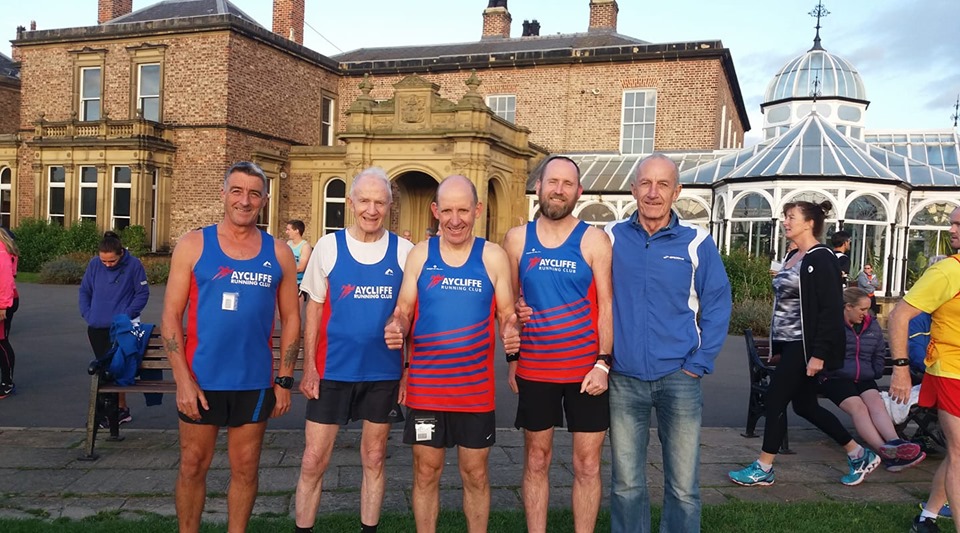 On Saturday ARC made the journey to the North Yorkshire Moors where numerous members participated in the Castleton Show Run. This was also a social event with a bus hired to get members there early enough to look round Castleton Show before the race and then having a social get together afterwards.

This race was a first for many members with most describing this as the hardest 6 mile race they have done. The race starts on the showground before climbing out of the village onto country roads. Thereafter there are more climbs, cattle grids, a ford and stream crossing to contend with. 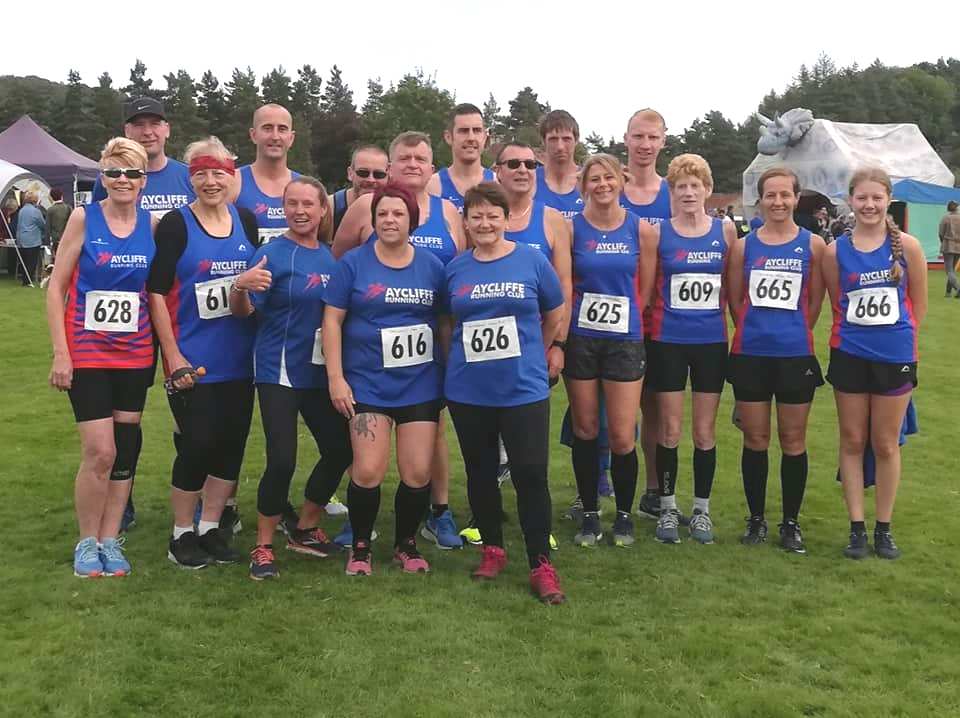 On Sunday a few of our members took part in the Sedgefield Serprentine 10k on Sunday. This is a 10k trail race around the Hardwick and Bishop Middleham areas.