Saturday morning saw the return of parkrun to the North-East, after most events were wiped out by Storm Arwen last week. Members turned out at events held at Darlington South Park, Hackworth, Keswick, Sedgefield, York and Marshall Drive in Brotton, near Saltburn. There were no significant milestones achieved this week – perhaps everyone was keeping their powder dry for the latest cross-country race later in the weekend.

There was also a 5K race taking place on Saturday morning, as the Darlington Harriers and Athletics Club hosted their annual race at the Croft Motor Circuit. Carley COOPER was the only Member of the Club to take part in the race, finishing her run in 26:02.

Elsewhere on Saturday morning, Sandra RUDD was taking on the York Yuletide Trail race, hosted by See York Run York. Unfortunately, the original course had to be rerouted on the day due to a ‘bovine-related incident’. Unperturbed by this last-minute change, Sandra completed the race in 1:04:43, and was rewarded with a medal and plenty of chocolate for her trouble!

On Sunday afternoon the latest cross-country (XC) fixture in the North Yorkshire and South Durham (NYSD) League took place at Summerhill Country Park in Hartlepool. Inclement conditions prior to the races ensured a suitably challenging cross-country course. Kelly DICKINSON was the Club’s sole female representative in the Ladies Race and completed the 4.6K course in a time of 28:01. 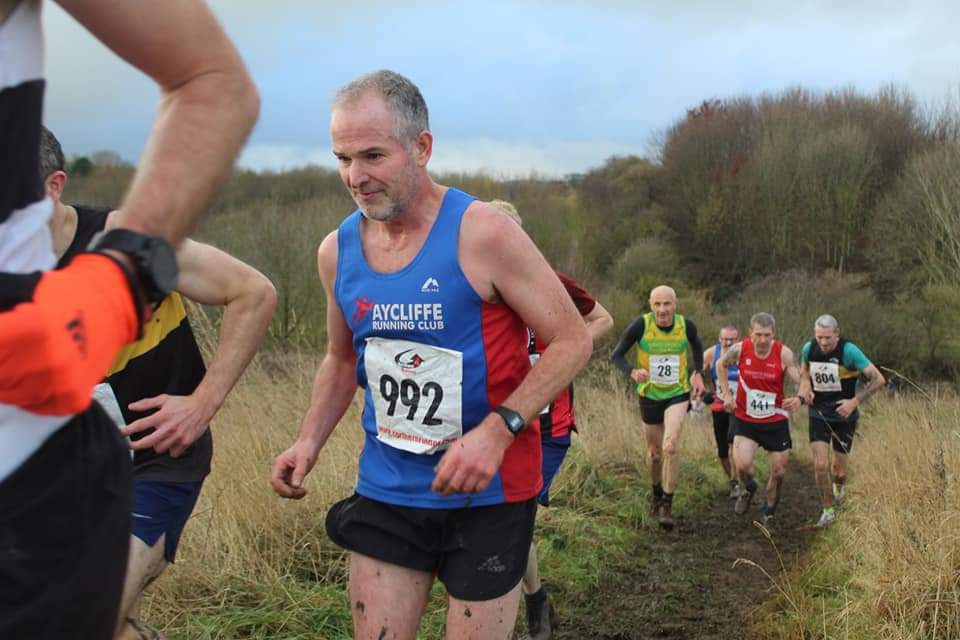 In the Senior and Veteran Men’s race, which took place over 8.9K, Club Captain John FIRBY secured a top ten finish (8th) crossing the line in 35:52. Dez FIELDEN was the Club’s next runner home in 37:53, and Dez was tracked all the way by Paul DALTON, who finished just ten seconds behind him in 38:03. 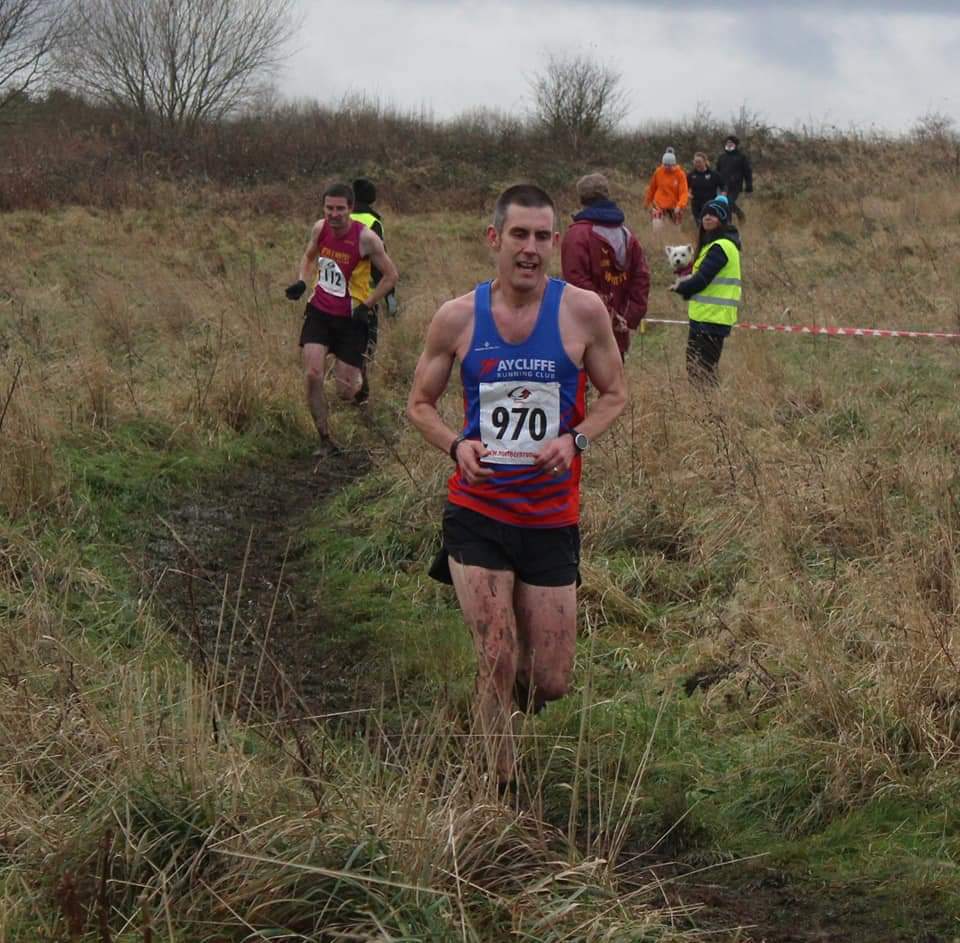 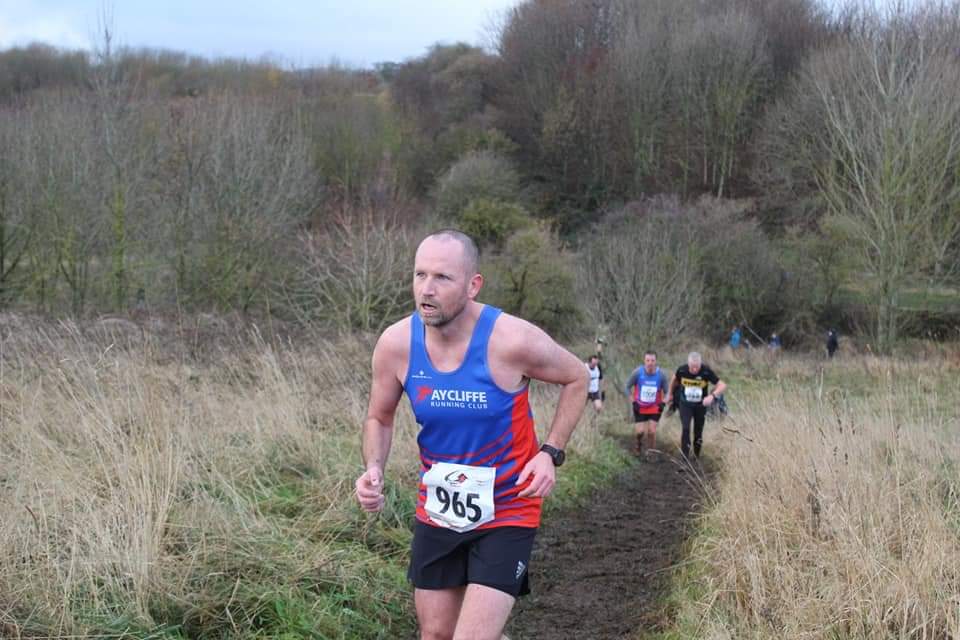