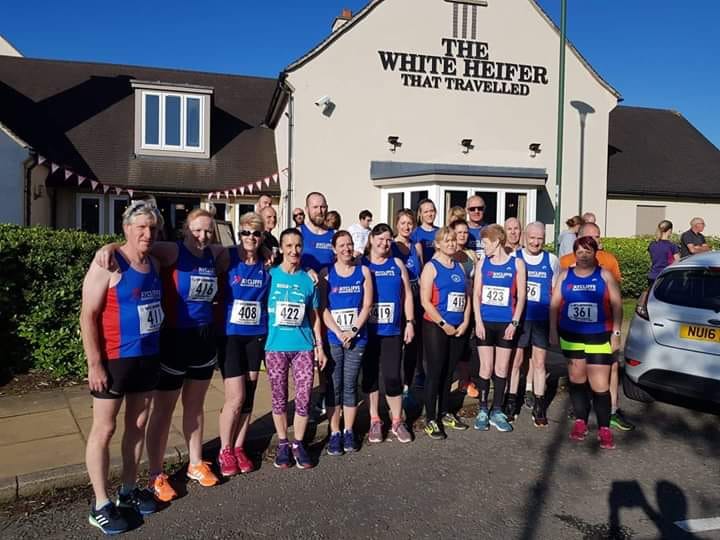 On Thursday evening we had several runners make their way to Gateshead for the Angel View Run. Another difficult run that takes runners around the area close to the Angel of the North. This was supposed to be a 5.5 mile race but was actually longer and closer to 6 miles. First home was Mark Wade in 6th place overall in 36.12, followed by Paul Dalton (running for Quakers), Richard Holland in 41.17, Stuart Joyce in 41.32, Mark Bainbridge 44.13, Michelle Jane 44.51 and John Richardson 50.30. 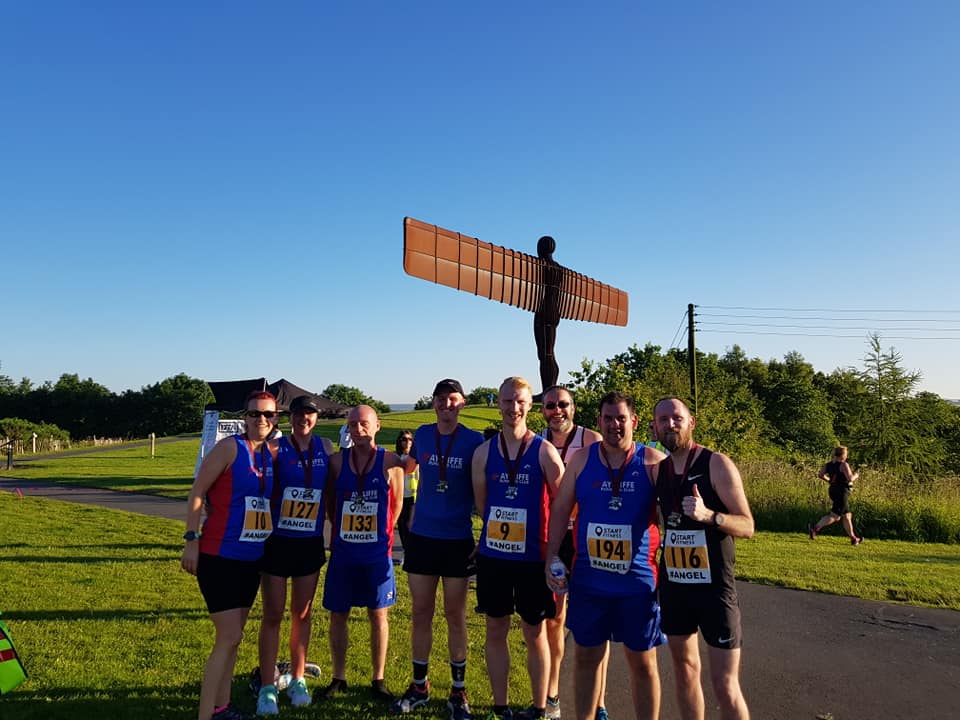 On Sunday there were several races taking place and we had members taking part in 4 different races over that day. Mark Bainbridge made the trip to Rothbury to take part in the Run Northumberland 10k which he completed in 55.40.
Near Chester-le-Street three members took part in the Lambton 10k which takes part in the Lambton Estate and starts and finishes near the castle and is not an easy race. Rob Young completed this in 46.24 followed by Trish Kay in 52.26 and John Young in 59.23.
Over in Middlesbrough it was the day of the Ali Brownlee 5k. This is a popular race not only with our club but many in the area and indeed this race features on the Aycliffe Running Club Championship. New organisers have recently taken over this race which saw a change to the route. This was however, welcomed by most of the runners as the previous route incorporated a back and forth over a flyover in the last half mile which made for an unpleasant approach to the finish. This year the finish was much more pleasant. 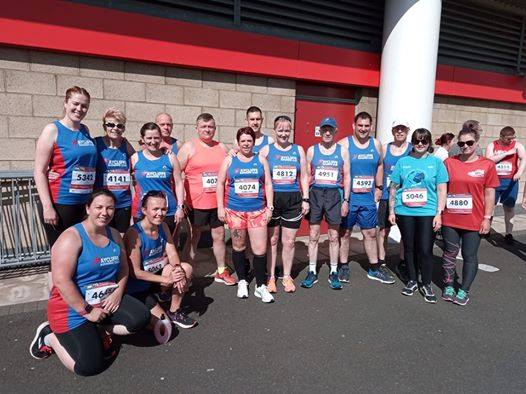 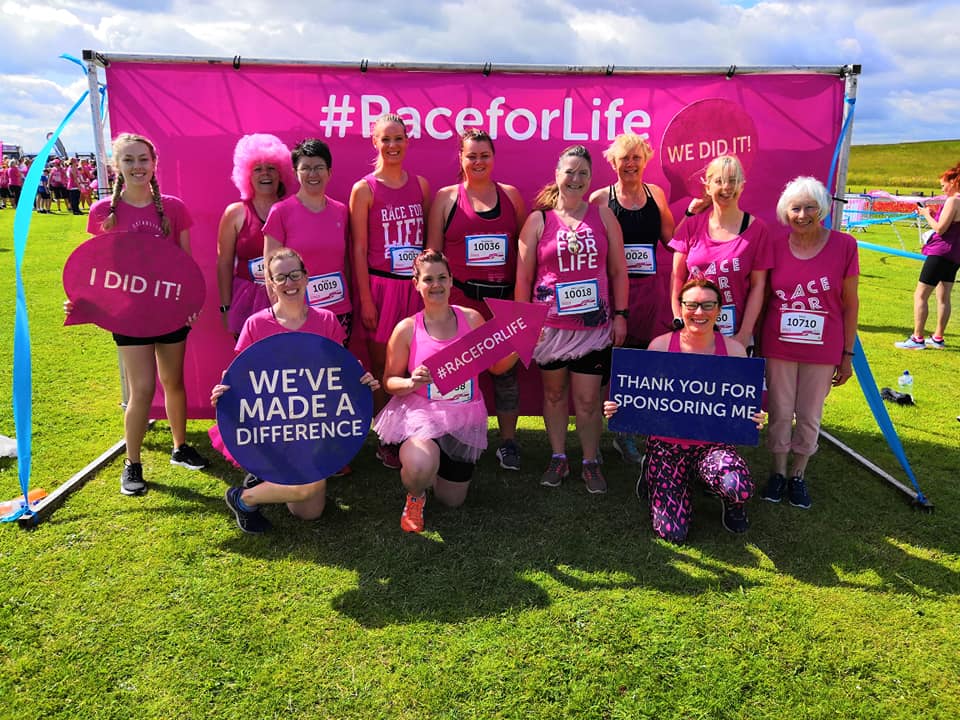